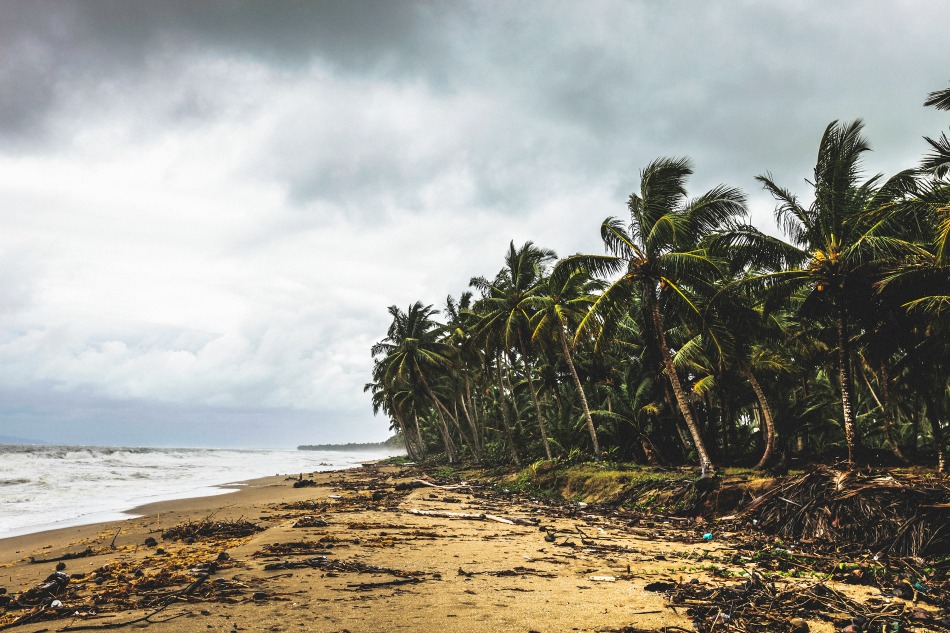 Cruise lines are having to make even more changes now in front of Hurricane Maria, the next storm moving through the Caribbean.

The Carnival Corp.operated port along the north coast of Dominican Republic was relatively unaffected by Hurricane Irma, but it’s now in the crosshair of Maria. As of Thursday morning, the storm was passing just to the North of Hispaniola- the island the Dominican Republic shares with Haiti.

Carnival on Wednesday re-routed several ships that had been scheduled to visit Amber Cove in the coming days to the Western Caribbean.

Barbados was relatively unaffected by the storms and has been receiving cruise ships since shortly after Irma passed to the North.

Belize City was unaffected by the storms.

The brands have already made a number of alterations to Caribbean itineraries and are are now being faced with a new challenge as Maria threatens to bear down on the region.

A hurricane warning has been issued for Puerto Rico, which managed to avoid a bruising direct hit from Irma, but the U.S. Virgin Islands were severely damaged.

Hurricane Maria is now a Category 4 and just one of three storms moving through the Caribbean at the moment, wreaking havoc on islands.

Cruise lines are taking many precautions to keep guests safe and cruises enjoyable; Royal Caribbean and Carnival are rerouting several port calls to avoid the storm.

Royal’s Allure of the Seas will skip a call in St. Kitts on Thursday; the port was only recently added to the itinerary after St. Maarten was ravaged by Irma. Falmouth, Jamaica, will replace the call instead.

Adventure of the Seas will also make a port swap- the Puerto Rico-based cruise ship will be heading to Aruba and Bonaire rather than Antigua, St. Lucia and Barbados.

Carnival has also made further changes to Caribbean itineraries since it announced alterations last week. Three itineraries have been altered as follows:

The Carnival Glory will now be sailing to Ocho Rios, Grand Cayman, Roatan and Cozumel instead of Half Moon Cay, St. Thomas, San Juan and Grand Turk.

What do you think of the news of Hurricane Maria? Do you think cruise lines are handling the situation well? Were any of your own itineraries altered in wake of Hurricane Irma? Leave us your thoughts…

Cruising Comeback: Everything You Need To Know Travelling Post-Irma After the destructive storm, Hurricane Irma, hit Florida on the 10th September, it has been estimated that 1.2 million people on the Caribbean islands… 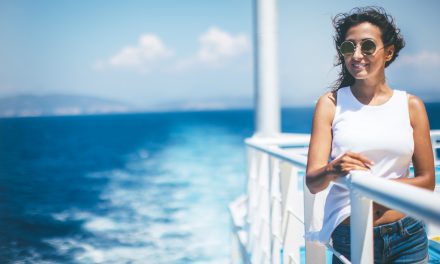 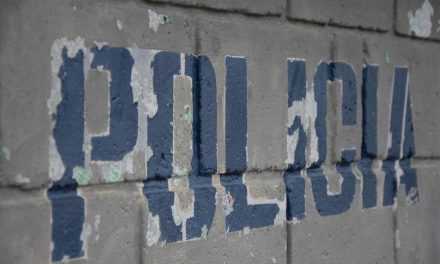