Is it just us or does the good news just keeps on coming at the moment for all of us who love to cruise?

Princess Cruises revealed its UK and Europe season will go on sale earlier than ever before, with itineraries sailing from the Mediterranean and British Isles, to Scandinavia and Russia, Iceland and Norway. All departures are on sale now.

The line confirmed one of its newest ships, Sky Princess, which launched late 2019, will return as the UK’s homeport ship for the third consecutive year. The 3,660-guest ship will sail roundtrip from Southampton on a variety of voyages from seven- to 14-nights to Northern Europe and the Mediterranean. The 24-night roundtrip adventure to Canada & New England will also return for 2023 following high demand for this itinerary in previous years.

The 2023 UK and Europe season runs from March to November. Other deployment highlights include:

In addition, with 24 “More Ashore” late-night and overnight calls in port, guests can make the most of their time exploring and experiencing the local sites and cultures. Princess is also offering five distinct cruisetours:

Tony Roberts, vice president Princess Cruises UK & Europe, said: “As one of the newest ships to join our fleet, having Sky Princess as our homeport ship again in 2023 is testament to Princess Cruises’ devotion to the UK and Irish market. We are delighted that this magnificent MedallionClass ship will be based in Southampton for three years running.

“Furthermore, we are thrilled to be launching the 2023 UK and Europe programme two months earlier than we have before, following such high demand for our 2022 departures.”

Fares start from £699pp or all-inclusive from £909pp for a seven-night Spain and France cruise on Sky Princess, departing 13th May 2023. 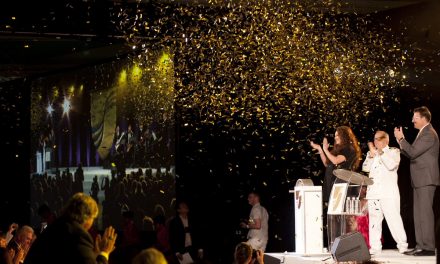