From old growth forests to ancient glaciers, native American settlements to Russian orthodox churches, Alaska’s Inside Passage is one of the last great destinations for adventure. This region includes over 1,000 islands, along with coastal towns, mighty fjords, massive glaciers and a twisting network of waterways. Cruise ships pass through this incredibly scenic region to give you a taste of the heart of Alaska, with its unique wildlife. Sail through and you’ll be following in the footsteps of prospectors trying to make their fortune during the Klondike Gold Rush – a truly epic journey! 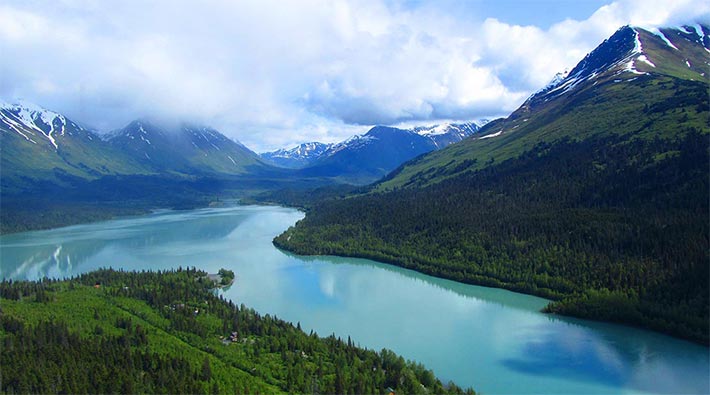 We have over 130 expert cruise consultants to help you book the perfect cruise. Many have first hand experience of Inside Passage and you can find some of their best tips and advice below. 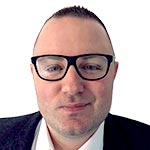 The Inside Passage is flanked by high peaks and the huge Grand Pacific Glacier. Keep an eye out for humpback whales! 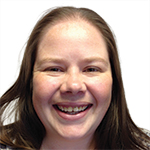 Day 3 of our Alaska cruise saw us arrive into Sitka which is located on the outer coast of the Inside Passage...

INSIDE PASSAGE - DID YOU KNOW?

The Inside Passage stretches from the Puget Sound in Washington State, all the way up the coast of British Columbia in Canada and through to Alaska. The area includes thousands of tiny islets and larger islands alike; and was formed by glaciers during the most recent Ice Age. This gives it a unique, ever-changing geographic feel!

You’ll potentially stop at several ports and villages on a tour of the Inside Passage, including Ketchikan. This is a great place to learn more about native American cultures, with its array of totem poles made by the indigenous Haida and Tlingit tribes. Visit the Totem Bight State Historical Park and Totem Heritage Centre to gain some insight.

Alaska’s Tongass National Forest is included within the Inside Passage, a prime space to spot wildlife as you walk along its forested trails. Don’t miss catching a glimpse of the Mendenhall Glacier here, as well as the impressive crashing waters at Nugget Falls. If you’re lucky, you’ll see a bear catching salmon as they swim upstream.

Learn more about Alaska’s Gold Run by visiting Skagway, located at the northern tip of the Inside Passage. There are just over 1,000 residents living in Skagway today, but this town once had a population of over 30,000 during its heyday.