The capital of Peru, Lima is a bustling, sprawling city nestled up against the cliffs of the Pacific Ocean. Its blend of colourful old-world architecture offers a glimpse of its lengthy history, blending ancient ruins with colonial Spanish architecture and museums filled with pre-Columbian antiquities. Admire the sea views with a pisco sour from a trendy terrace in Barranco, sample the famous ceviche, or stroll around the Plaza de Armas to admire its baroque basilica. Stroll through the lush green parks of Miraflores or try hang gliding from the cliffs to get a thrilling view. 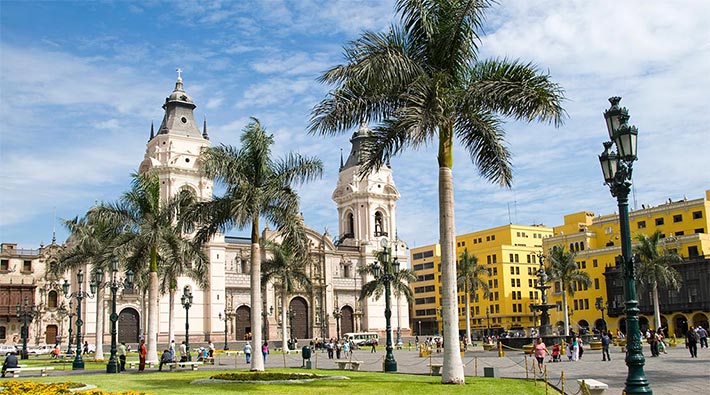 LIMA - DID YOU KNOW?

Lima’s made up of dozens of neighbourhoods, each with its distinct character. Central Lima is a hotspot for sightseeing, with a designated UNESCO district encompassing stately buildings like the main plaza, Lima Cathedral, and City Hall. Don’t miss a visit to the San Francisco Monastery, a beautiful 17 th -century church which features a tranquil courtyard in its interior. The highlight of a tour is the church’s catacombs, containing thousands of bones in an eerie underground setting. Miraflores is another popular district with visitors. This seaside suburb features green parks, sea views, and the Larcomar shopping mall built into the cliffs. There’s also an ancient ruin right in the middle of the modern buildings here – Huana Pucllana was built 900 years before Machu Picchu! The Larco Museum features a staggering collection of pre-Columbian pottery and artefacts, displayed in an elegant mansion. And if you love everything that glitters, you won’t want to miss a visit to the Museum of Peruvian Gold. Lima is consistently ranked as one of the world’s standouts for its gastronomy. Peruvians have been making fusion cuisine long before it became trendy elsewhere, blending Spanish, Andean, and Asian influences! The food is vibrant is bright here, from purple potatoes to yellow chilli peppers and plenty of fresh seafood. 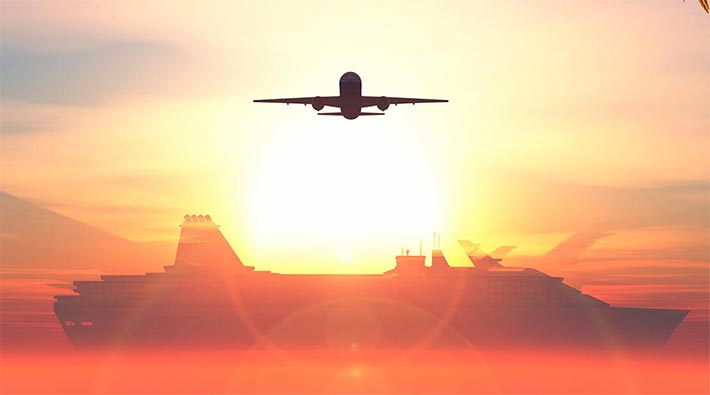