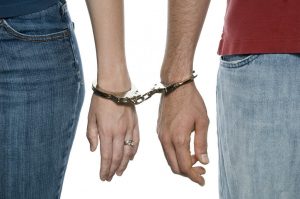 You may have seen in the news an article regarding an elderly British couple being jailed for 8 years by a Portuguese court for drug smuggling on a cruise ship.

The couple were on a cruise with Cruise & Maritime on the Marco Polo sailing from the Caribbean to Europe.  They were attempting to smuggle 9kg of cocaine with an estimated street value of £1 million.

Whilst docked in Lisbon Portugal a raid on their cabin found the Class A drugs in the lining of four suitcases.

The couple claimed they were duped into bringing the cases for a friend.  This was dismissed in court.

The couple had previously been jailed in Norway for trafficking 240kg of cannabis in 2010.  You would have thought they would have learnt their lesson!

The couple were arrested on board the Marco Polo on 4th December 2018 after the Portuguese police acted on a tip-off from Britain’s National Crime Agency.

The couple were told they will serve their 8 year sentence in Portugal instead of being sent back to Britain to serve their sentence.

The story behind this is a ‘friend’ on the island of St Lucia asked the couple to take the cases back to the UK and they would be paid £800 to do this.  On my opinion alarm bells would definitely be ringing by now!

The couple were asked in court how they could pay for the cruises they have been on which cost around £18,000 when they lived on a joint monthly pension of £1,150 and out of that they had to pay £445 in rent.  A bit suspicious maybe?  They claimed they had paid through savings from hard work???

The crime they were convicted of carries a prison sentence of 4 to 12 years in jail in Portugal.  They had already served 9 months in custody at the time of the sentence so this will be taken into account when their release date is fixed.

Something tells me they will not be booking another cruise for a very long time!!

12 Comments on “Drug Smuggling At Sea!” 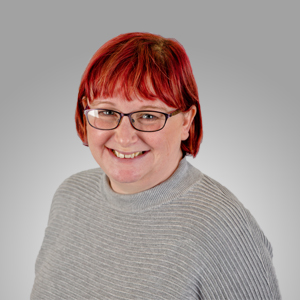 Hello Everyone My name is Shannon and as the blog suggests I love everything about cruising and travel. I live with my partner of 10 years, my 20 year old son and a Jack Russell Dog named Bentley.  Family life is very important to me and we enjoy doing activities…