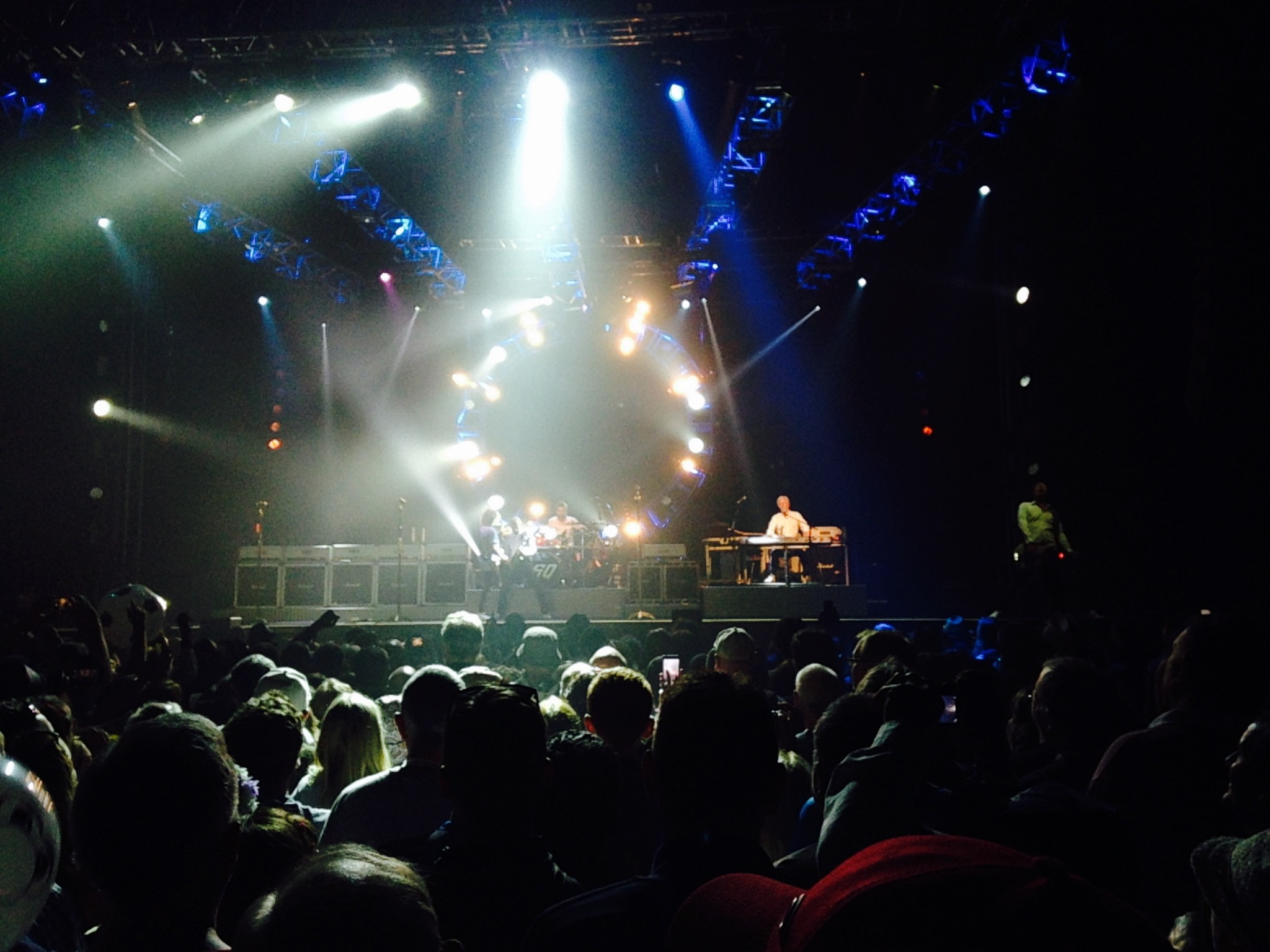 The time of year has come again to head off for my favourite festival of the year the ‘Isle of Weight Festival’. I’ve done this festival since 2012, it just gets better every year. We’re heading down tomorrow morning, myself and three friends in our trusty camper van ‘Clara’. She was given that name after watching Sesame Street as a child, they featured a HGV driver called ‘Long distance Clara’. We decided to name our Van after her in a humorous kind of way as the furthest she had traveled until last year was Brean.

The line-up this year is probably not as good as previous years, however, I’m sure the atmosphere will no doubt make up for it, plus we’re in good company. A great band we saw last year were ‘Hacienda Classical’, a full orchestra who play 80’s & 90’s dance cassics, they were fantastic, they are back this year so that will definitely be on the to see list.

We tend to have a mooch around the smaller stages and tents to see some of the up and coming bands which is always good. I’ve seen bands some years that have played to 20 people then two years later they are headlining the main stage playing to thousands.

I also have a couple of good passengers on the Island and a few work colleagues there too, so it will be great to meet up with a few old faces and have a drink whilst listening to great bands.

The weather forecast so far says it’s going to rain every day so I’ve got my wellies on standby.

I’ll be back next week to let you know about all the best bits, that’s if we don’t get washed away by the rain. 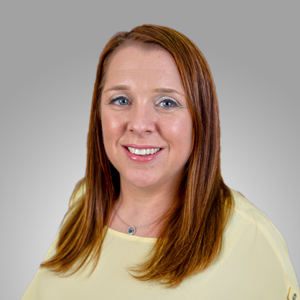