Another one to leave the UAE? 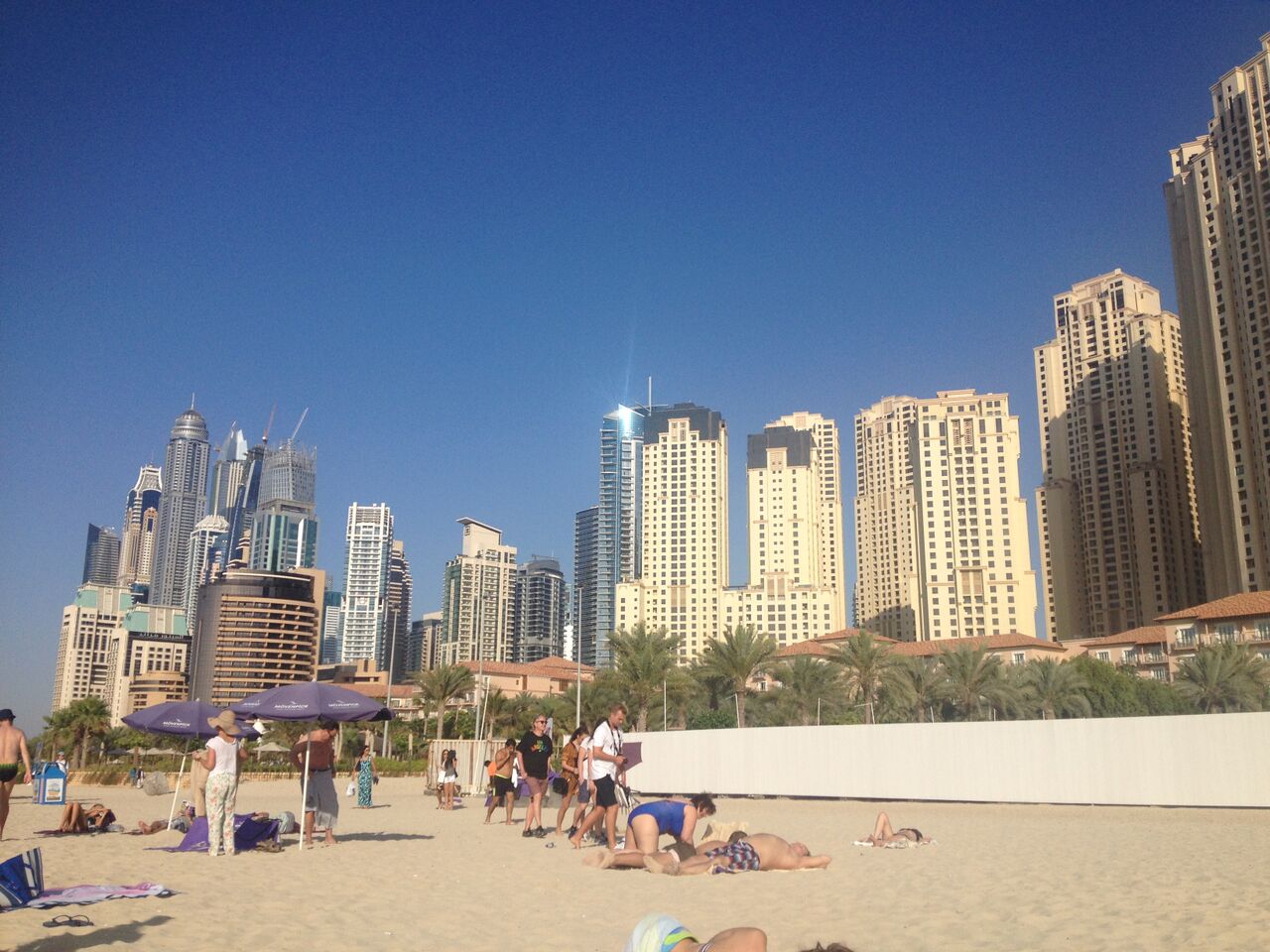 As you may well know, it has been commented on so much recently, P&O took the shock decision to cancel all of Oceana sailings from Dubai from October this year to March 2020.  Their press release stated it was for security reasons as the tension seems to be building, I know many people were upset by this but surely we trust the cruise lines to take care of us and make the right decision.  They will lose a lot of money themselves and are busy coming up with different itineraries for the ship and we will have confirmed routes around the 20th August ,  looks very like a 28 night caribbean itinerary will feature along with Canaries all from Southampton.

I have been to Dubai and had some great times, the City itself is impressive and in terms of flights, 6-7 hours is manageable for most people.  I hope the problems are resolved very quickly.

Here is their statement :

“P&O Cruises President, Paul Ludlow said: “The increased tension in the region highlighted by the attacks on tankers in the Straits and the detention of a British-flagged tanker by the Iranian authorities means as a British company flying the Red Ensign it is not advisable for us to maintain our planned Dubai and Arabian Gulf program this winter season.

“We have therefore taken the unusual step of withdrawing Oceana from the region for the upcoming season.”

“Whilst we appreciate our guests will be disappointed, the safety of our guests and crew is absolutely paramount and given our UK status, coupled with the uncertainty in the region, we have had to make this difficult decision.”

There is news bubbling that Celebrity will be moving the Constellation away from that region as well, this appears to be for the 2020 winter season, not related to the reasons given by P&O but due to the fact that the Port of Tampa is experiencing a ‘Renaissance’, probably a space to watch for any further news.

We all know, planning and saving for our cruises is a huge deal, we have to have an element of trust in the cruise lines and they have to accept a certain amount of responsibility, a duty of care, to all their passengers when planning their routes, personally I think they have taken the right decision, let’s imagine they left it for another few weeks and things got worse, would that be better?  There is always the chance that tensions will ease and everything will remain calm and hopefully so, is it better to err on the side of caution?  What do you think?  Were you heading to Dubai with P&O?

← Fancy a Festival without a Tent?
Ever Needed a Bit More Help at Heathrow? → 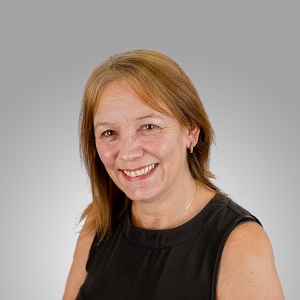 Hi I have been in the cruise industry for around 12 years now and have seen quite a few changes over the course of time. I  lived in France for 5 years but returned to the UK as the peace and quiet was too much for me,  there are only…