Can you have too much passenger participation entertainment on a Cruise? 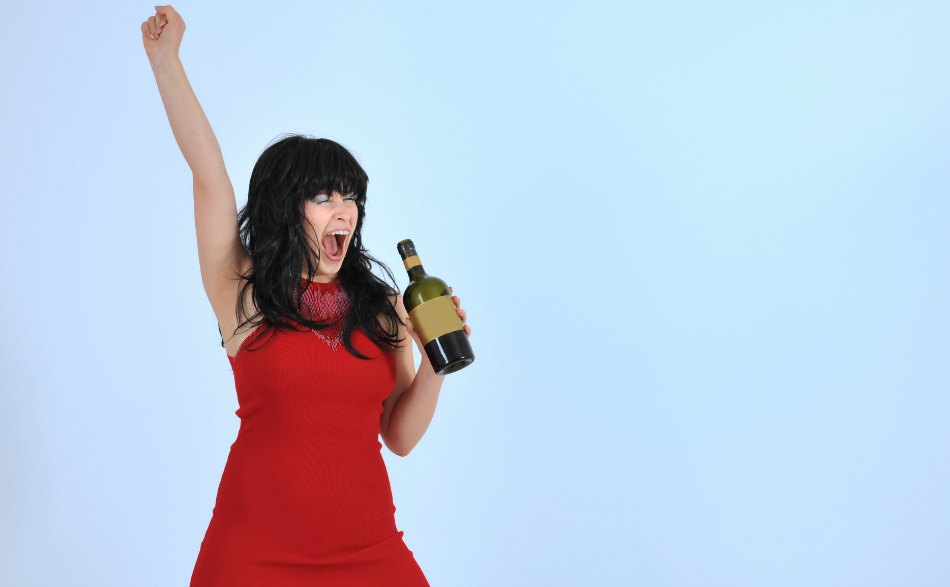 A few things this week sparked me to think about this question.  Firstly, I had a good customer of mine come back from a cruise with the feedback that entertainment wasn’t as good as she was used to and there wasn’t the same wide offering of professional shows, singers and musicians on offer around the ship.  Instead, in her view, they were supplementing this by offering too much passenger participation entertainment (such as karaoke) in order to entertain guests.  With this already in mind, whilst watching the Channel 5 programme ‘The World’s Most Expensive Cruise Ship’ last night which follows life on-board the Fabulous ‘Regent Seven Seas Explorer’ I was a bit surprised by the decision made by the entertainment manager.   An up-tempo band who were due to be playing on the last night had to pull out within days of playing.   The entertainment manager made the decision to fill the gap with a guest on-board who, although was a spectacular pianist who had played in some impressive venues, was possibly not the big finale to their cruise that some may have hoped for.

So, what exactly is passenger participation entertainment?

It is entertainment that predominantly involves the guests and puts them into the limelight to entertain themselves and the other guests.  This includes things from karaoke and gameshows to belly flop competitions up on deck.  Some cruise lines have special arenas which predominantly feature this such as Carnival who have their ‘Lip Sync Battle’ based on an American TV show where guests pit themselves against each other in a display to see who can perform songs the best whilst miming the words.  From reading reviews on this it is definitely a crowd pleaser!

Personally, I would say there is room for both forms of entertainment.  I love watching a singer or band whilst enjoying a drink, a comedian or a spectacular show in the theatre.  I also think there is room for passenger participation entertainment where you can laugh and enjoy being immersed into fun with your fellow guests.  I do think there should be a good balance though (there are only so many karaoke nights you can have before the same people start to sing again and again!)  It also would depend on the clientele and the type of cruise you are on as to passenger participation entertainment would be more widely enjoyed.

Going back to the subject about last night’s show on Channel 5, although I had my reservations, the audience did seem to really enjoy the pianists act and, as well as his clear amazing talent, this was probably also down the emotive level of guests seeing their fellow guest living his dream up on stage and surprising everyone with his talent.

What do you think about the subject?  Do you love to watch or join in with passenger participation entertainment or do you think this should be left to the professionals?

← My children’s reviews of their cruise on Independence of the Seas!
Cruise ships pledge to Go Green! → 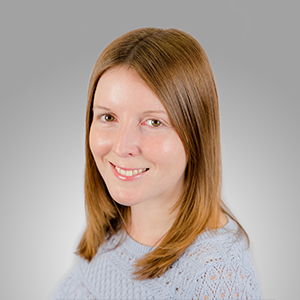