I started life working at good ole Woolworths for quite a few years (too many to mention).  Other past jobs I have tried are working for an Interior Design company, Retail for a well known American chain and a Policeman in West Midlands Constabulary. I live in Birmingham in my…

Princess Cruises Medallion class ships are technologicaly amazing.  Before you board the ship you can download their app and use this to do your online check in and create your e ticket....you simply then walk upto the guys and girls at check in at the port, they scan your barcode… 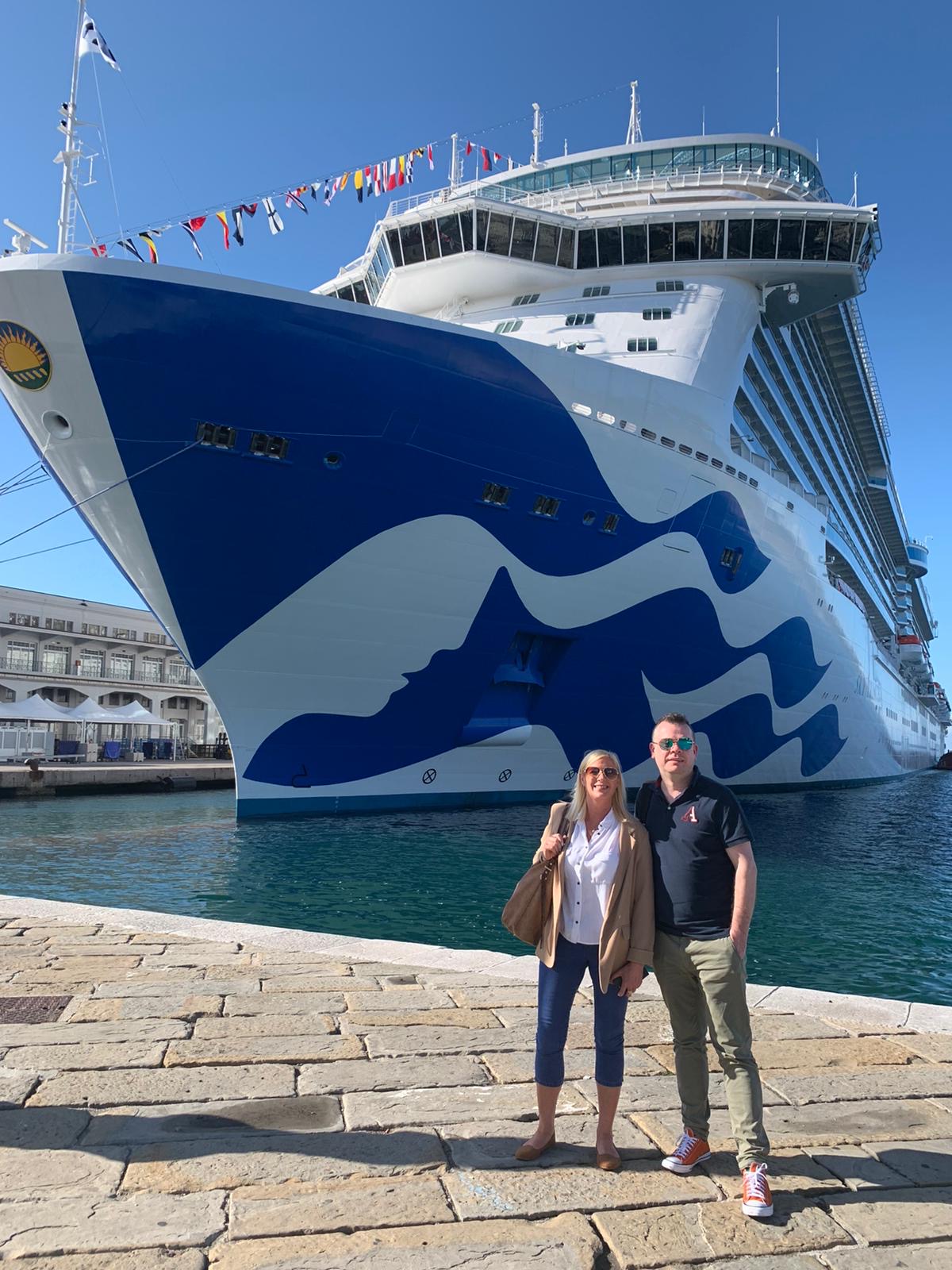 I have reciently returned from a short trip on Princess's new ship Sky Princess.  We sailed from Trieste in Italy to Athens. Sky Princess is a Medallion ship.  These ships are the most innovative at sea at the moment.  Forget about your room key card, thats so last year, on… 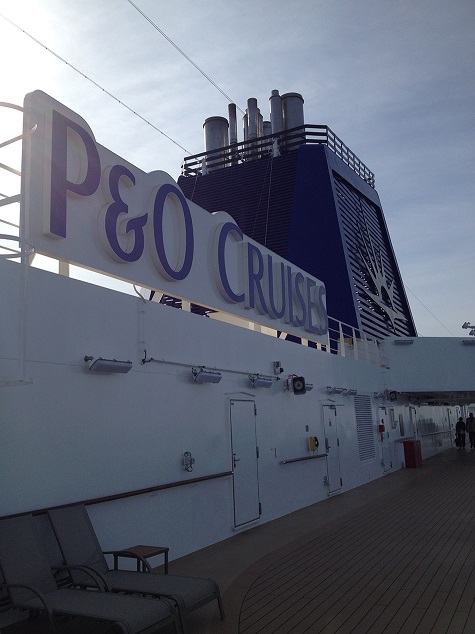 Gin has made a huge resurgence in recient times and it is no wonder cruise lines have taken on this drink and harnessed its popularity.  P&O has announced that a local Gin distillery in Devon in the UK will produce a vast amount of Gin to feature on Iona when…

Looking for a cruise in the future?  Well Cunard have just released their 2021 sailings to the general market. Highlights include 28 nights round trip to Canada and New York from Southampton on 24th Sept 2021 Queen Mary 2 - This sailing for 2020 almost sold out in a week…

The cruise industry has pledged millions of dollars to aid relief and recovery efforts in the Bahamas, following Hurricane Dorian.  Over 40 people lost their lives and thousands were left with no homes after the devistating hurricane which swept over The Bahamas last week. Royal Caribbean is donating $1Million.  Also…

As we may already know, the best time to sail to the Craibbean is between late October and mid March because this is teh best weather in that part of the world.  However some cruise lines have ships stationed out of Miami and Fort Lauderdale all year round and still…

In July Iranian oil tanker Grace 1 was detained legally in Gibraltarian waters because it was carrying oil against EU sanctions, to Syria, and that’s why Gibraltarian authorities acted. Since then a British registered tanker was seized by Iran because it was the exit lane to enter the Straight of Hormouz.…

You have possibly seen this on social media and it was on the evening news.  Allegedly someone who dressed as a clown on board P&O Britannia sparked a fight on board on the last night of a recent Norwegian Fjord cruise. Now P&o's policy is that no fancy dress or… 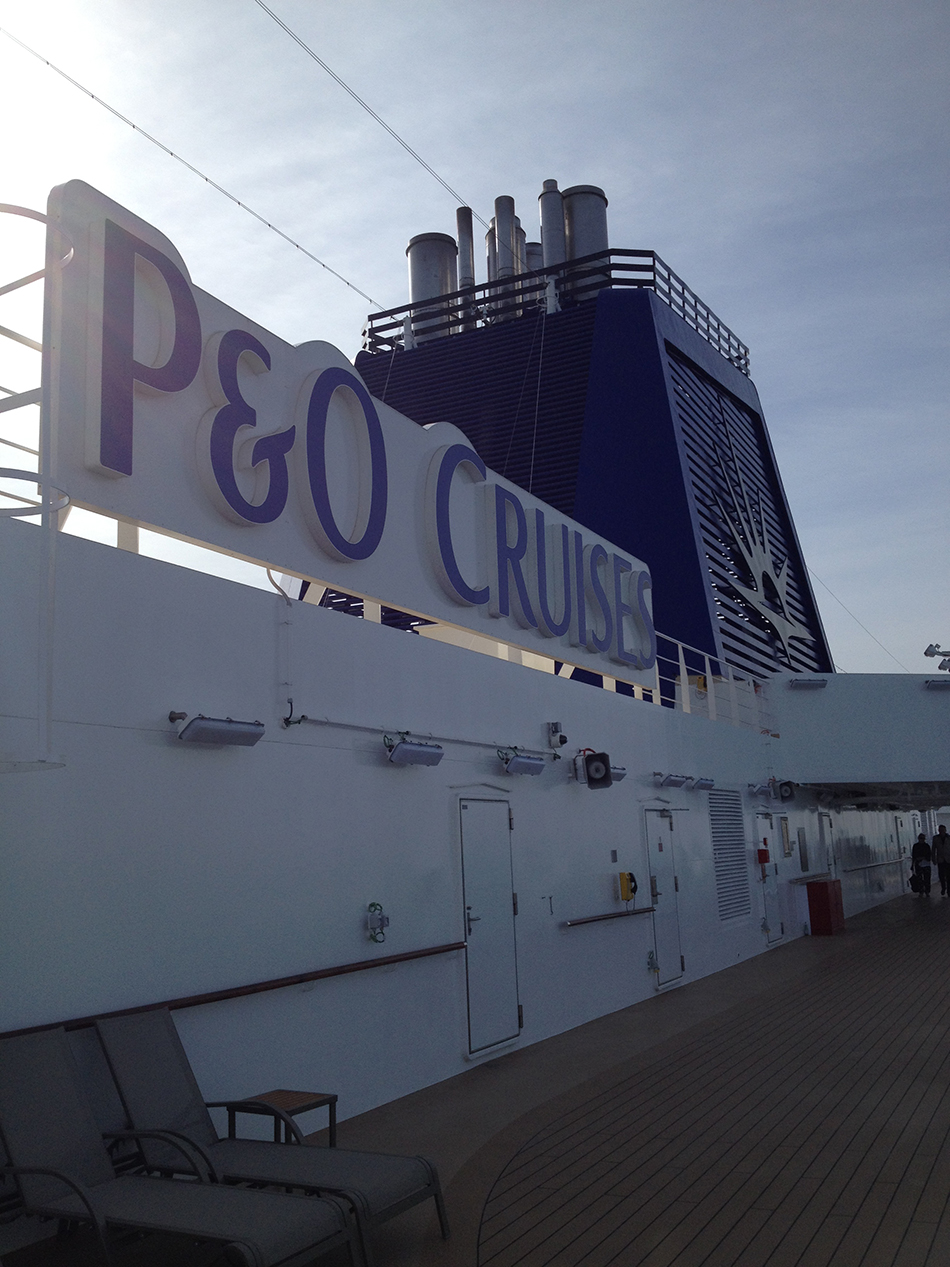 Oriana is due to leave the P&O fleet after her last voyage which starts 22 July for 18 nights to the North Cape.  When she was built in 1995, Oriana was the first new ship commissioned for P&O Cruises and the first to be designed specifically for the British cruise market.…

P&O cruises reciently announced that they are stopping tipping on their ships from May 2019.  Now MSC have announced that any new bookings from 29th June, mSC are including the gratuity (tips) within their crusie cost. This means ae extra 7 euro per person per day addition to the cruise…