I have worked in the travel industry for nearly 20 years now from my beginnings as a holiday rep on a campsite in France and I have a real passion for travel. I've worked in all aspects of the industry including sales, marketing and management and I've specialised in most… 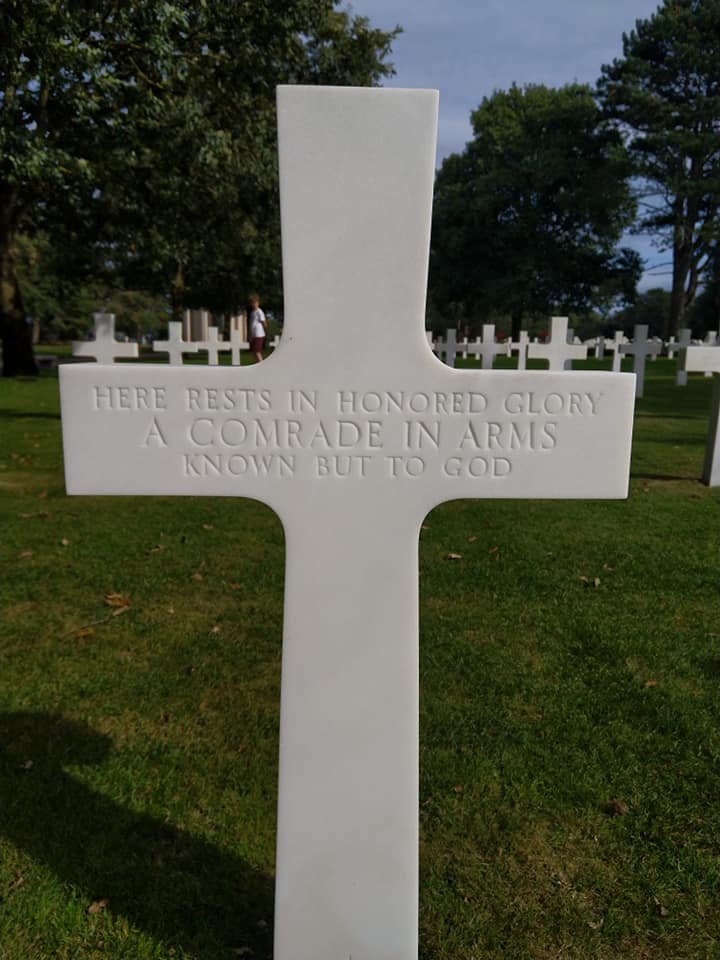 This summer I was lucky enough to have a family holiday in France and with a 13 year son who is enjoying history and the 75th Anniversary of the D-Day landings we decided to tag on a couple of nights in Normandy and explore the D-Day beaches area. It was…

A few years ago I was lucky enough to tour around New Zealand courtesy of APT and had the most amazing time. I have raved about the country ever since, so much so, that my parents have decided to cruise around New Zealand to celebrate their Golden Wedding Anniversary. They… 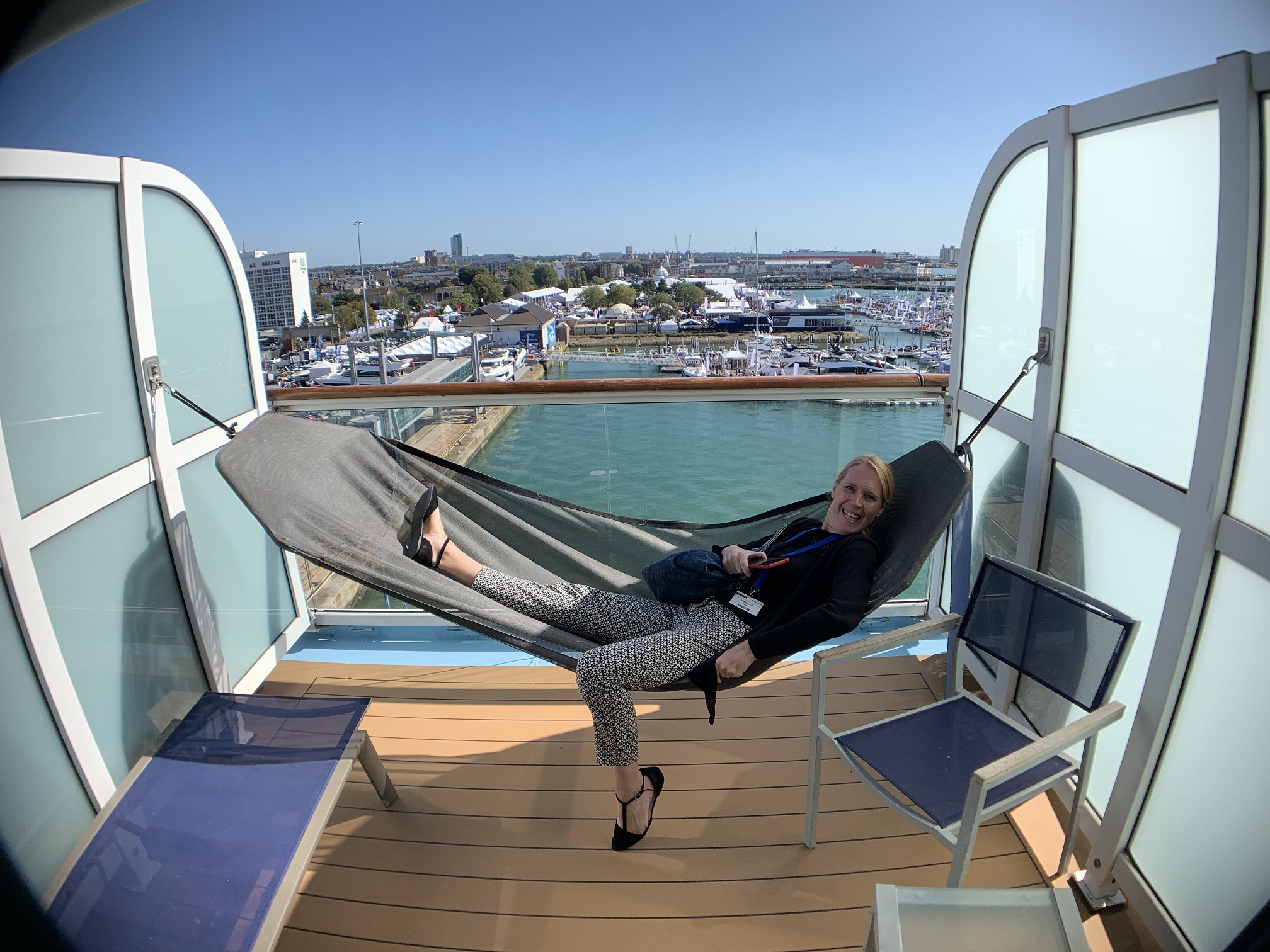 Last week I was lucky enough to be invited on board the Marella Explorer for a tour around. I have been selling Marella (formally Thomson) cruise ships for nearly 20 years but theyare largely based overseas, which isn't easy on a day trip so it was great to  have a… 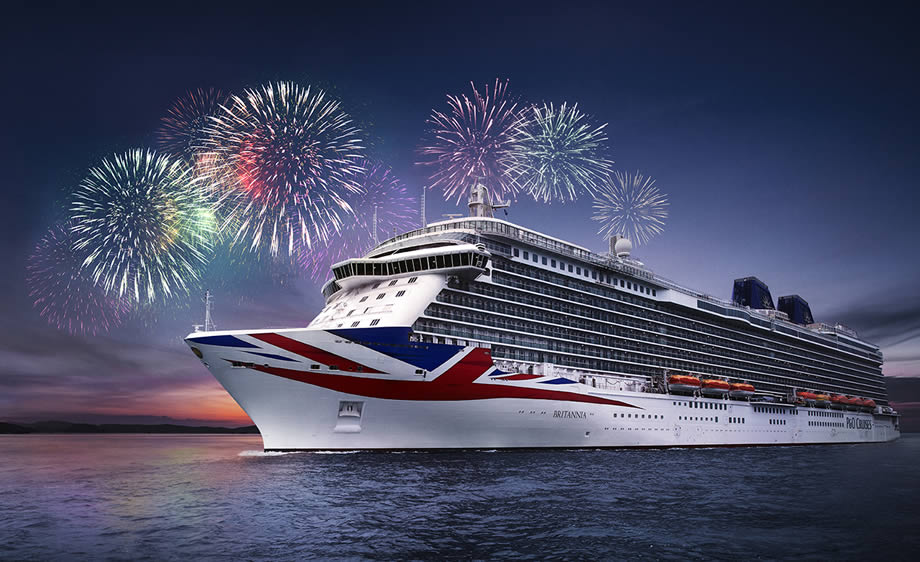 For the last few years P&O and Cunard have released their cruise itineraries for forthcoming years in March and September. They are currently on sale up until April 2021, these itineraries having been released in March of this year. We are now just waiting for summer 2021. This early booking…

Cruise lines have been in the press a lot recently for the effect they have on the environment and in particular their carbon foot print. Hurtigruten have decided to take the lead and build the worlds first expeditionary ships with true hybrid propulsion. This they say will reduce fuel consumption by…

It's  that time  of year when everyone is off on their summer holidays and those that aren't already booked are busy trying to get a last minute deal. Customers that have booked  with me will receive a phone call before they go, I like to make sure they have their… 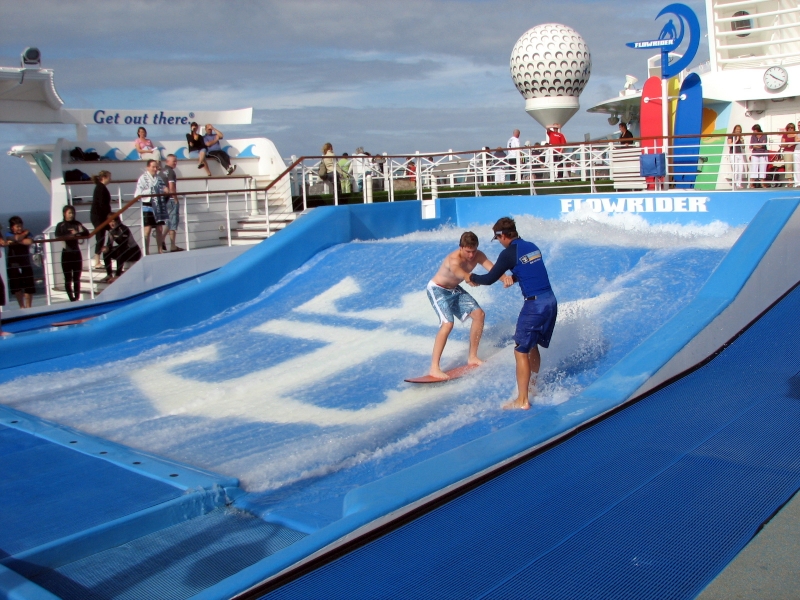 Celebrity Cruises and Royal Caribbean have announced a new scheme allowing customers to bid for an upgrade, they are e-mailing customers directly and causing a bit of confusion so I thought that I would try and explain it a bit further. Once you have booked your cruise you will be… 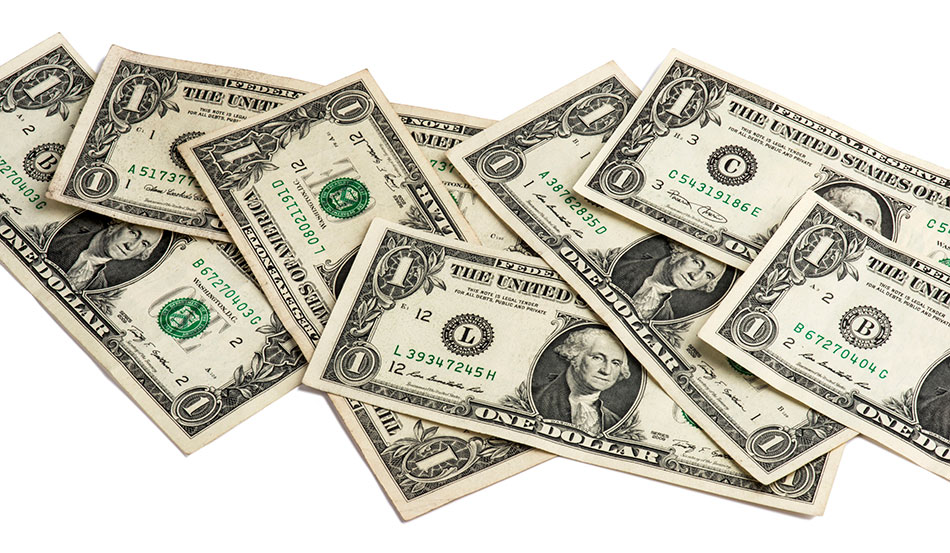 More great news has been announced for cruisers today with another cruise line scrapping gratuity charges. P&O led the way earlier this year and now MSC have followed suit. With immediate affect all bookings made from today on wards will not have gratuities added to the passengers on board… 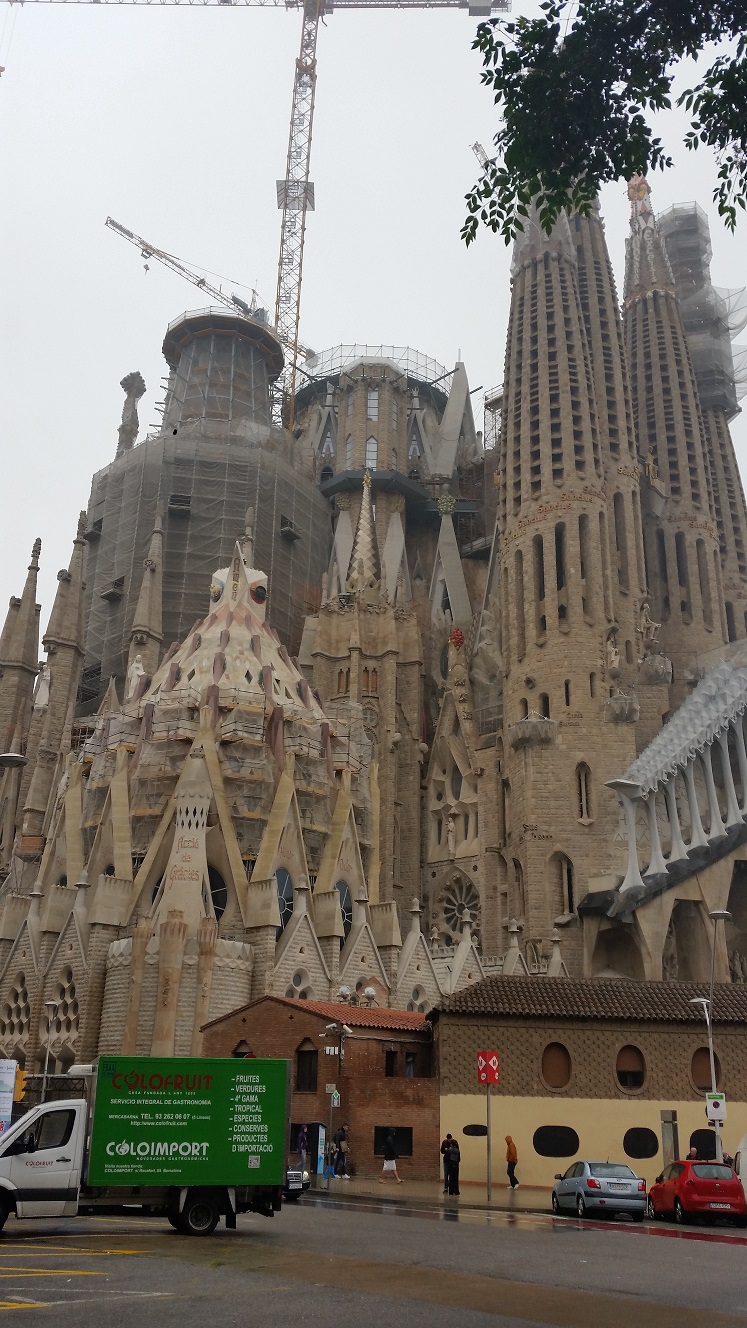 This week the Sagrada Familia Basilica has finally been issued a building permit, 137 years after construction began. It is unclear as to why it has taken this long for a permit to be issued for Antoni Gaudi's most famous piece of architecture and it has been described at the…

NCL (Norwegian Cruise Lines ) have recently made a big change to their cruises.  NCL were really one of the first mass market brands to go All Inclusive and for the last few years offered  your choice of stateroom which you could only book as All Inclusive or an allocated…