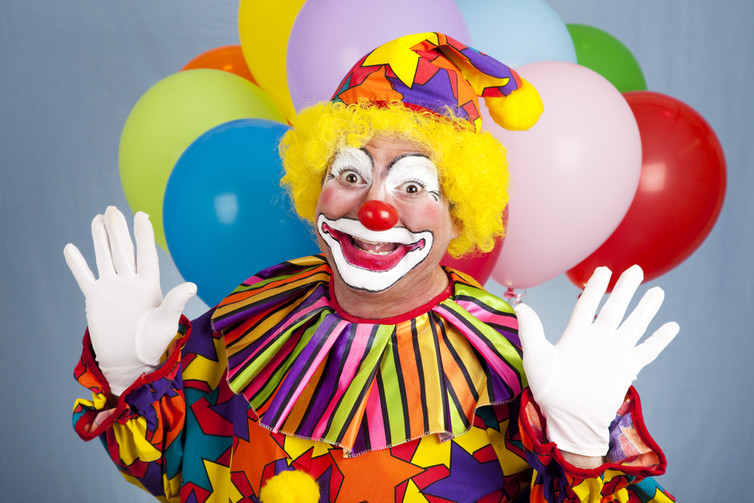 The shocking news in the cruise world this week was the “alleged riot” onboard the P&O Britannia.

During a cruise to the Norwegian Fjords, just hours after ship Britannia left Bergen, an incident took place late at night in the buffet. Allegedly guests used plates and furniture as weapons due to someone wearing a clown suit.

According to a well-known tabloid “Six people who were attacked suffered a number of injuries including significant bruising and cuts.”

Those behind the brawl were left in a cabin for the last day of the cruise where police reportedly met them in Southampton. “Investigations are ongoing. Two people, a 43-year-old man and a 41-year-old woman, both from Chigwell, Essex, have been arrested on suspicion of assault and are currently in police custody.”

Now, what makes someone behave in this manner on board a cruise ship? Was it due to passengers having access to an “all-inclusive drinks package”?

My wife and I have sailed several times with Marella, always having a drinks package and I have never seen such behaviour.

Personally, I think it is just a reflection on our society today, and although it was terrible to see, it was no worse than a typical weekend in any town in the UK.

I do not think the drinks packages are to blame, although, for some people, it probably does not help. P&O do their best by restricting how many drinks someone can have within a day but some people either cannot handle their drinks or just like looking for trouble.

As usual, the British media sensationalised it by showing a video of guests waving Union Jack flags on deck, but this was nothing to do with the trouble later.

In my opinion, anyone found guilty of this shocking behaviour should be banned from cruising in the future. It only takes one idiot to ruin it for everyone else.

← Drama in the ocean
Another tragedy at sea → 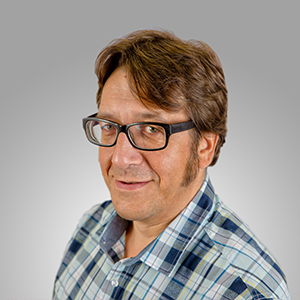