Well, having booked lots of cruises for my customers throughout the year, I have finally booked our summer holiday on the Thomson Majesty. We have not sailed on this ship before, but I will give you a detailed report when I return. Launched in 1992, the vessel was built as…

The world is a beautiful place, and there is no better way to see it than from the deck of a Cunard ship. Since its formation in 1840, travelling on Cunard's iconic ships is an experience in itself. While the destinations they visit are truly spectacular, cruising on one of…

Nothing suggests a luxury cruise experience, with a sense of occasion, heritage and relaxation like a Cunard cruise. In 1840, Samuel Cunard founded the British and North American Royal Mail Steam Packet Company, as the company was originally known. Cunard gambled everything he had to set up, a highly speculative and enormously…

Royal Caribbean will launch their latest addition, Symphony of the Seas, next spring, making it officially the "largest ship in the world". She will become the 4th member of the Oasis class family,  initially sailing around the Mediterranean from Barcelona in summer 2018, before heading to Miami where she’ll join… 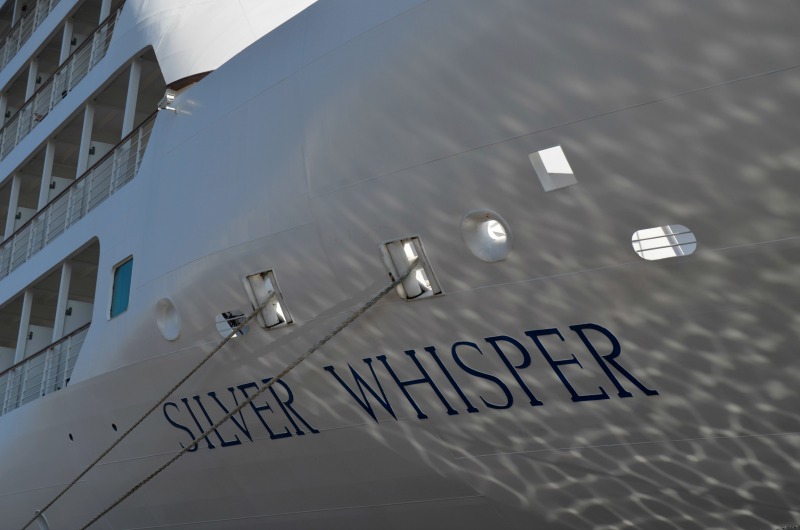 Recently I was one of the lucky ones chosen to spend a day on the fantastic Silver Whisper. I felt like I found the golden ticket in Charlie & the Chocolate Factory! From the moment we stepped on board, until we reluctantly had to leave, we were looked after like… 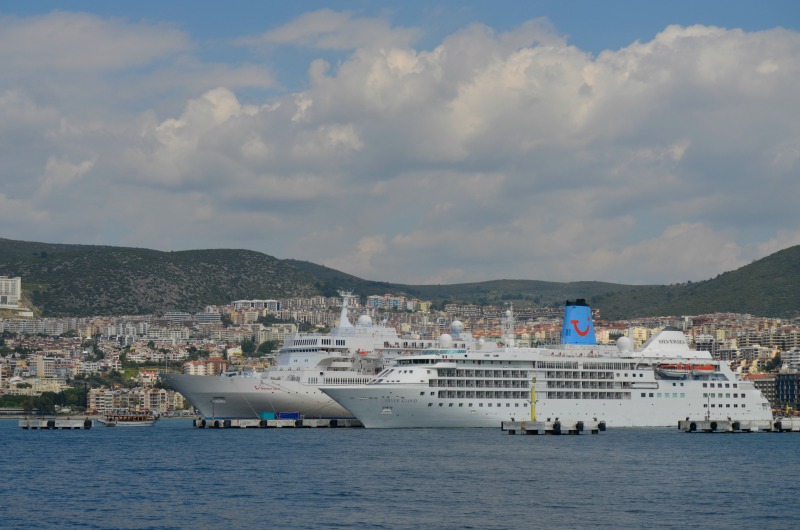 I have recently returned from our latest Thomson cruise, with destinations including the Turkish port of Kusadasi, on the Aegean coast. The name Kusadasi, comes from Kus, meaning bird and Ada, meaning island, in recognition of the beautiful little peninsual now known as Pigeon Island. During the Ottoman era, the… 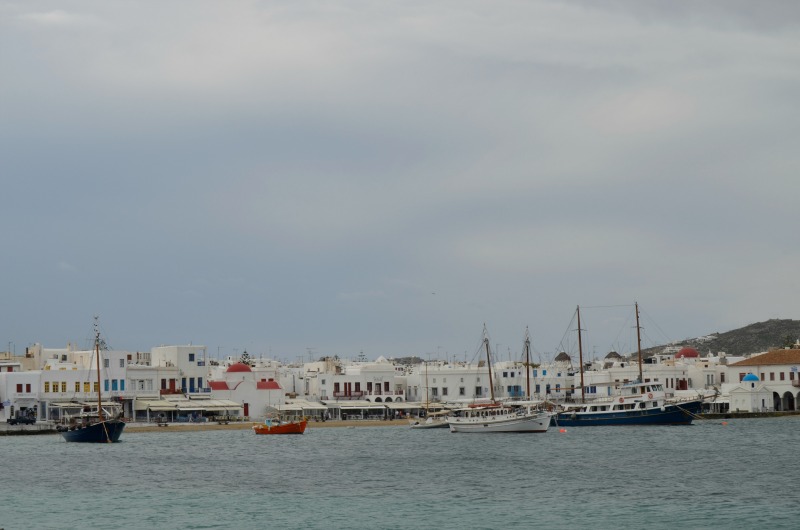 On our recent cruise on the Thomson Spirit, we visited the stunningly picturesque Mykonos Town. Standing on the western coast of the Greek island of Mykonos, part of the Cyclades, and measuring 85km2, the island is nicknamed "The Island of the Winds". This was very true during our brief stay! We…

Well, I am just back from my 3rd stay on the Thomson Spirit, and yet again, it was a wonderful experience. It has been called the friendliest ship at sea and I certainly could not argue with that, you feel like one of the family. As Thomson continue to modernize…

Posted on Apr 10, 2017
TUI Discovery, a new destination over every horizon.

In June 2016,  I was lucky enough to spend a few nights on the TUI Discovery, one of the latest addition to the Thomson fleet. From the moment we arrived, until we disembarked, the service was outstanding. From all the usual Thomson features, entertainment, dining and service, to all the…