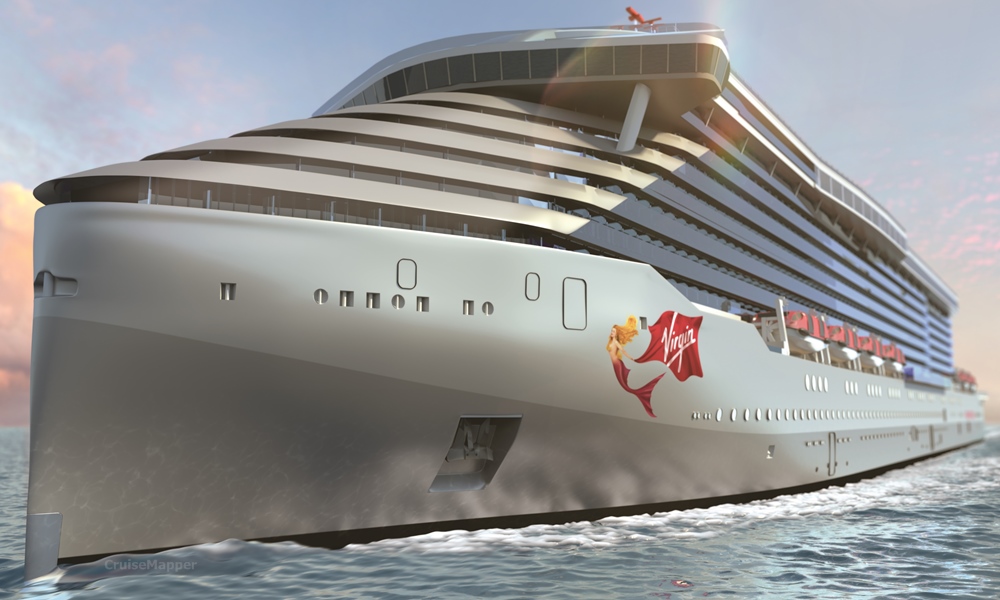 The big news from Virgin Voyages this week is the announcement of the captain of their 1st ship, Scarlet Lady. The honour goes to Canadian woman Wendy Williams. Williams has more than 28 years of experience working on ships at sea, including more than a decade as a deckhand in commercial… 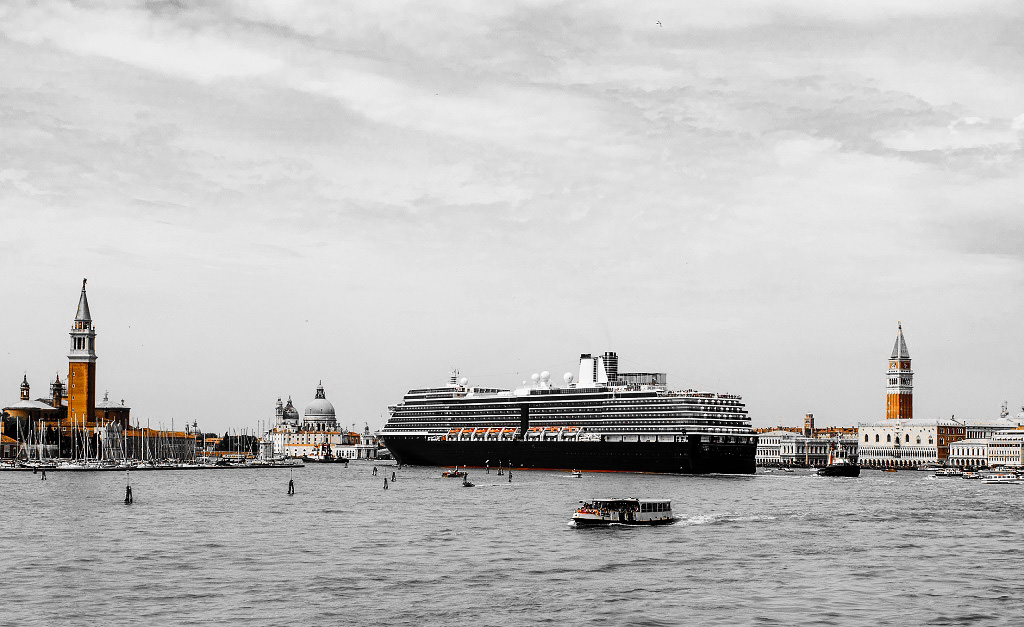 Well, Venice has been in the news twice recently with 2 related cruise stories, first a crash and then a protest. On Sunday the 2nd June, MSC Opera apparently snapped a tow rope then careered into a smaller boat, docked with 130 passengers onboard. The incident involving the 2004-built cruise ship… 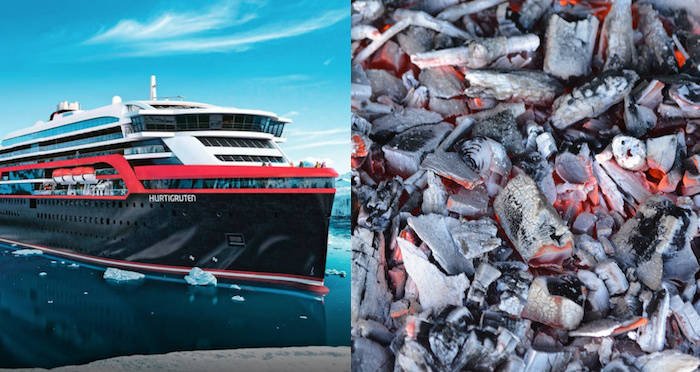 In an age of trying to save the planet, cutting back on air pollution and greenhouse gases, it is pleasing to see a major cruise line do its bit. The Norwegian cruise line, Hurtigruten, has announced that it has signed a seven & a half year deal with Biokraft to… 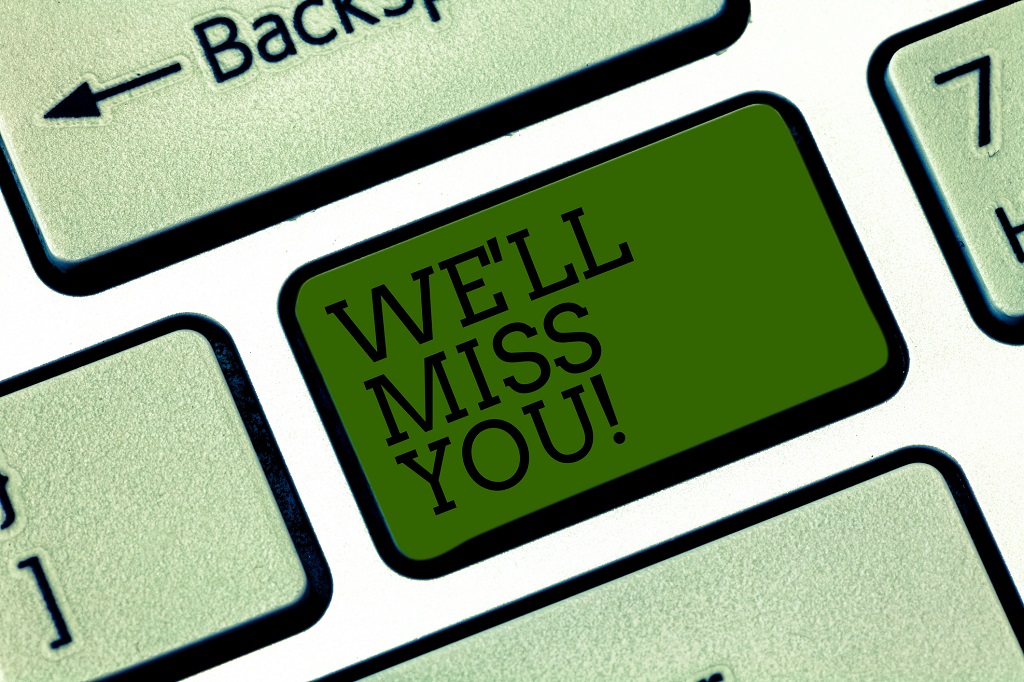 The big cruise story this week was the totally unexpected news from Royal Caribbean. Despite the fact that lots of customers had already made their bookings for 2020, Royal made the surprising decision to pull Independence of the Seas out of Southampton and relocate her to Fort Lauderdale. The official… 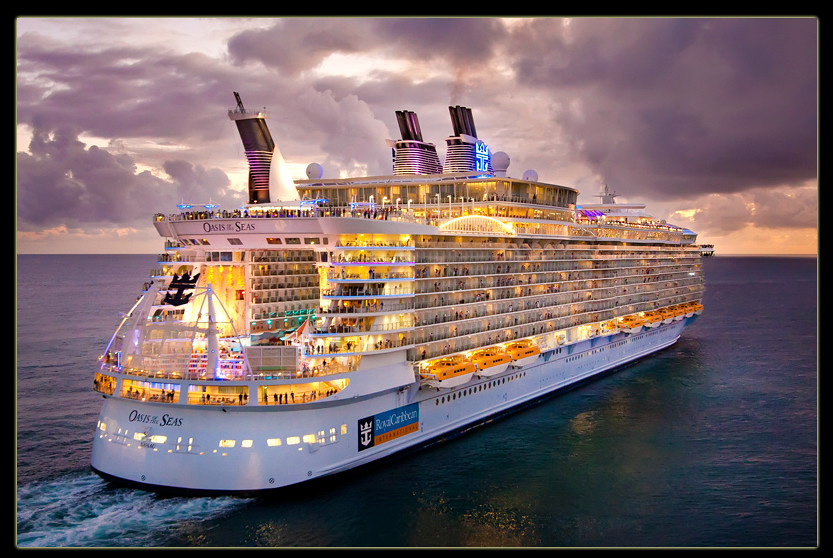 The big news this week is another ROYAL addition. No, I am not talking about Harry & Meghan's baby but the news that construction has started on another Oasis-class ship. This will be the 5th Oasis-class ship in the Royal Caribbean fleet, joining Harmony, Allure, Oasis and Symphony of the…

The exciting news revealed this week is that TUI is dipping their toe in the lucrative River Cruise Market. Due to start in Summer 2020, TUI is launching three ships, Tui Maya, Tui Isla and Tui Skyla, named after their close association with water and rivers. Each ship will offer between 75… 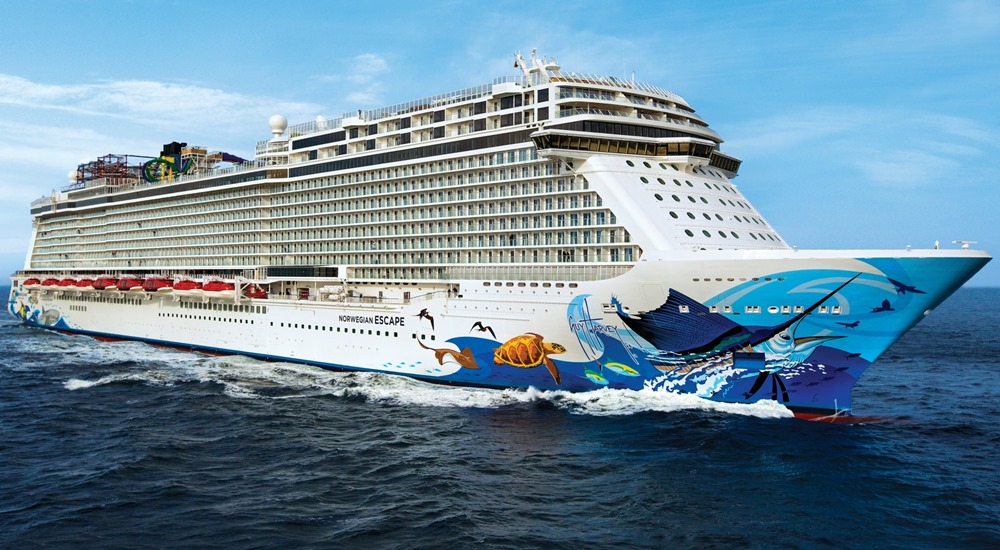 Up until now, if you booked a cruise with Norwegian Cruise Lines, you could take advantage of their Premium All Inclusive. Well that all changes tomorrow, 2nd April, as they are introducing the "Free at Sea" programme, which in their words offers the passengers greater flexibility. This programme has successfully been… 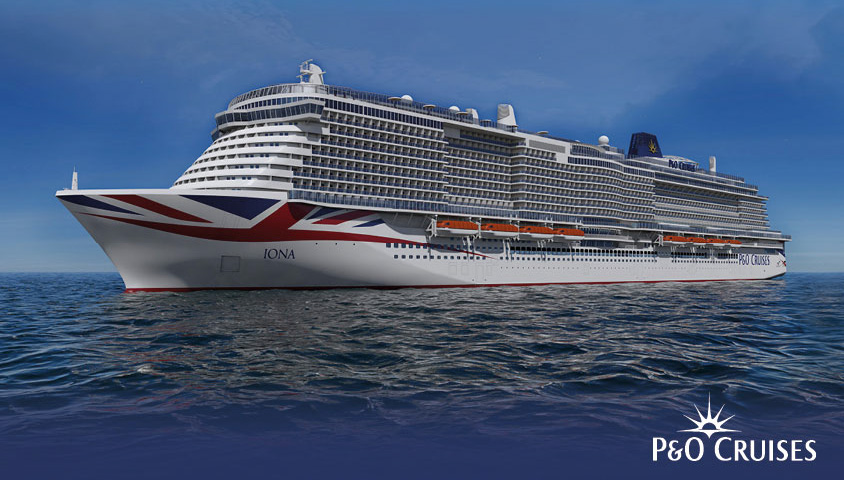 When do you tend to book your cruise? Are you someone who books as soon as they go on sale, just to make sure you get exactly what you want? Or do you wait until the last minute, hoping to bag a bargain, as long as that sailing is not sold out?…

This weekend the latest addition to the expanding MSC fleet, Bellissima, arrived in Southampton before embarking on her maiden voyage.  She will be the largest cruise ship to be christened in the UK. Have you sailed with MSC? Do you like these large, modern cruise ships? Let us look at…

Way back in 1972, Carnival Cruises launched their first ever ship, the TS Mardi Gras. Fast forward 48 years to 2020 and Carnival launch their latest addition to their fleet, Mardi Gras. According to Carnival "Mardi Gras shouts FUN at the top of its lungs". (I did not even know…