Cruise Anarchy in the North Atlantic 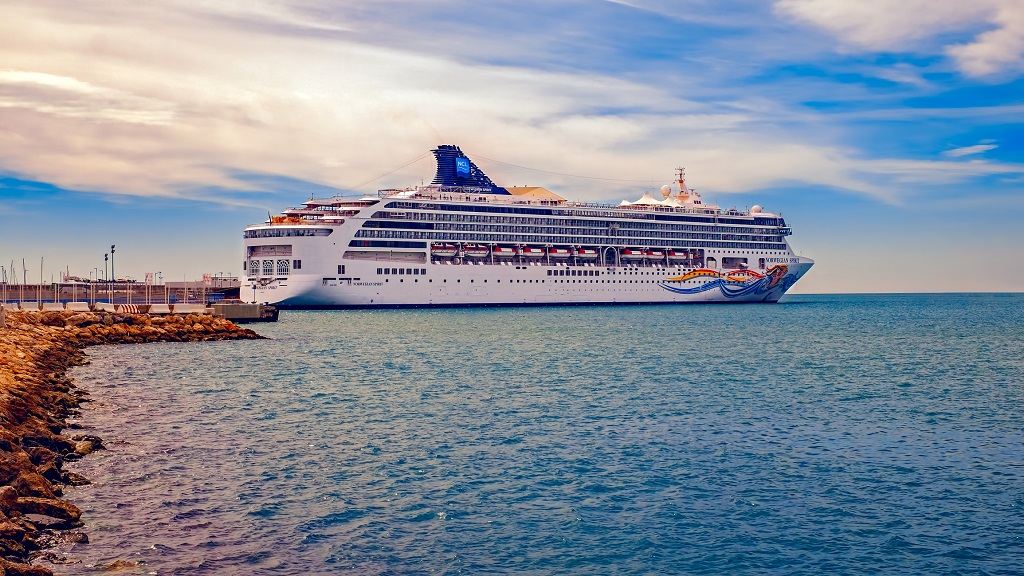 Norwegian Cruiselines rarely sail from the UK, so when they advertised the Norwegian Spirit for sailings out of Southampton it was a welcome change to some of the usual cruise lines and the itineraries was rather nice.

Iceland is a perfect destination to sail to and make use of days in port, as it is an expensive country for a land-based holiday, so an ideal way to see snippets of this amazing country. However, it’s not a regular sailing with really just a handful of sailings per summer to Iceland with the various cruise lines. So the Norwegian Spirit offered a great itinerary for 14 nights to incorporate the beauty of the Norwegian Fjords and Iceland at the end of September 2019.

The proposed Itinerary by Norwegian from Southampton.

The Norwegian Spirit is one of the older ships in the fleet but is a favourite with many due to her medium size and capacity of approx 2000 guests. I had a day onboard the ship a few years ago to have a nose around and experience lunch and I have to say, it was superb. I liked the ship and the facilities onboard and the fact that Norwegian had kept some of her Asian influences, as she originally started life with Star Cruises in Singapore.

However, unfortunately, the sailing didn’t go to plan and there was some major upset whilst onboard by the guests.

Photos and videos hit the news as guests made signs and chanted for a refund.  Why, because the ship had to revise it’s itinerary and missed major ports of calls advertised on the itinerary. Guests missed main ports for Amsterdam and the two most exciting ports in Iceland. They tried to get into Le Harve (to replace Amsterdam) but due to weather again couldn’t dock properly and some of the ports in Norway was amended and included a closed port, so guests still couldn’t get off the ship.  They added Greenock in Scotland instead of Iceland but again was still unable to dock.  Norwegian Cruiselines say this was due to bad weather and the after-effects of the recent hurricane that was making the winds high and seas rough. 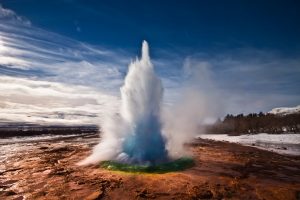 the spectacular sights of Iceland, unfortunately, were non-existent 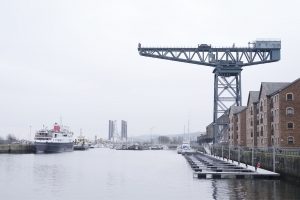 as were the alternative port of Greenock!

Guests claim that they were floating around the North Atlantic for three days and then reports of the toilets not working and food going bad. With the world of social media, videos and pictures started to pop up on Twitter and Facebook.

Guests were seen booing at the captain and shouting at staff. The cruise line offered passengers 25 per cent off future cruises, but passengers have demanded a full refund.

Watch the video courtesy of the CBS news report

Were you on board? If so I would love to hear from you. 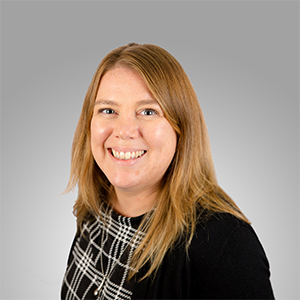 I have worked in the travel industry from the age of 15 stacking brochures and making tea at a local Thomas Cook shop, I absolutely loved it and this was the start of my fascination with travel. I went full time into travel at the age of 17 in June…