Disgusted by not enough toilet rolls and gaudy curtains!!

I always tell my clients that there is no such thing as a silly question but sometimes I really do have to stop myself  from laughing out loud on the phone at some things I get asked.

1 – I would like a balcony cabin but will it be under the water line?

I kid you not in that I have been asked this question at least five times. I normally reply if it is get off quick because you are sinking! 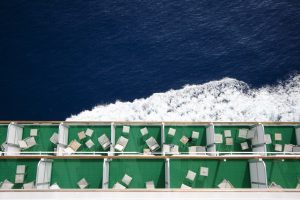 2 – Do we have to leave the ship to do shore excursions?

Unfortunately yes you do or else they would be Ship Excursions.

3 – How small does my face have to be to have the “mini facial”?

Not sure how to answer this without sounding sarcastic.

4 – What do the crew do with the ice carvings after they melt?

Again unsure how to answer this one!

Nope they are brought on every day by crew helicopter

Others that amused me were:

Dp these stairs go up or down?

What time is the midnight buffet?

How do I know which photo is mine in the photo gallery?

Does the elevator go to the front of the ship?

1 – There were too many foreign people on the ship and in the places we stopped at.

This is nearly as good as when my cousin had to move to Germany to be with her husband who was in the forces and said it was okay but they all spoke German!

A gentleman once booked an ocean view cabin with me and on the confirmation it was described as a picture window. He called up ranting and raving that he did not want to look at a picture of a window. When I eventually calmed him down and explained he did see the funny side. 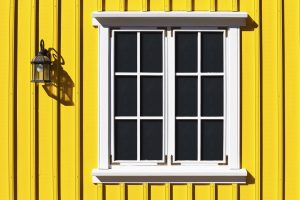 In the same vein as number 4 one of my clients called me from the ship to say she had booked an Ocean View with Balcony and this is not what she had been given. I asked what could she see when she was sat on the balcony and she said the car park. I had to explain that when the ship left the port she would see the ocean! 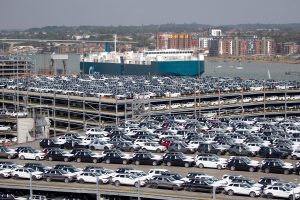 A recent complaint was that there were only two toilet rolls in the cabin! How many do you need for two people on one given day is what I would have asked?

The curtains in the cabin were far too bright and gaudy and completely ruined the holiday. This lady actually wanted a full refund because of this.

Have you heard any funny complaints whilst travelling?

← The good, the bad and the ugly of table companions!
Where do you think I am going? →

20 Comments on “Disgusted by not enough toilet rolls and gaudy curtains!!”