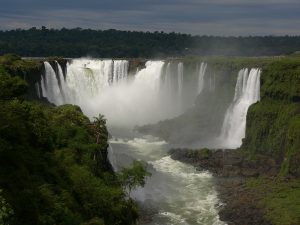 Above image of Iguassu Falls – possible destination for Jane?

Jane McDonald is set to go on adventures and trail once in a lifetime destinations with new Channel 5 series Holidaying with Jane McDonald.

Former cruise ship singer is best know for her series Cruising with Jane McDonald, where she took the general armchair skeptic and cruise lovers on adventures around the world. Helping to boost the economy world of cruising and filming no less than 6 series in the process.

Jane McDonald will not be alone on the new Channel 5 series, she will be partly joined by Celebrity guests on her new adventures. “I’ll be joined by some familiar faces as I travel the world, visiting lots of fabulous destinations and trying out what each resort has to offer.” Jane MacDonald explained.

McDonald also tweeted: “I’m so excited to announce my new show ‘Holidaying with Jane McDonald’ – a classic holiday show with a modern twist!

Channel 5 said: “Holidaying with Jane McDonald is a return to the classic travel show rebooted for today’s armchair tourists.

“Doing for getaways what she’s done for cruising, Jane and a host of familiar faces will travel the world, visiting must see destinations and testing what each resort has to offer – it is the ultimate try before we buy.”

Set to hit our screens in 2020, I would like to know what you think of the new series. A good idea or just a spin-off from the popular cruising series that won’t be as good? I guess time will tell, but one thing is for sure, ratings will be high, and I will be watching! 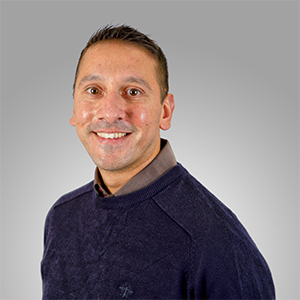