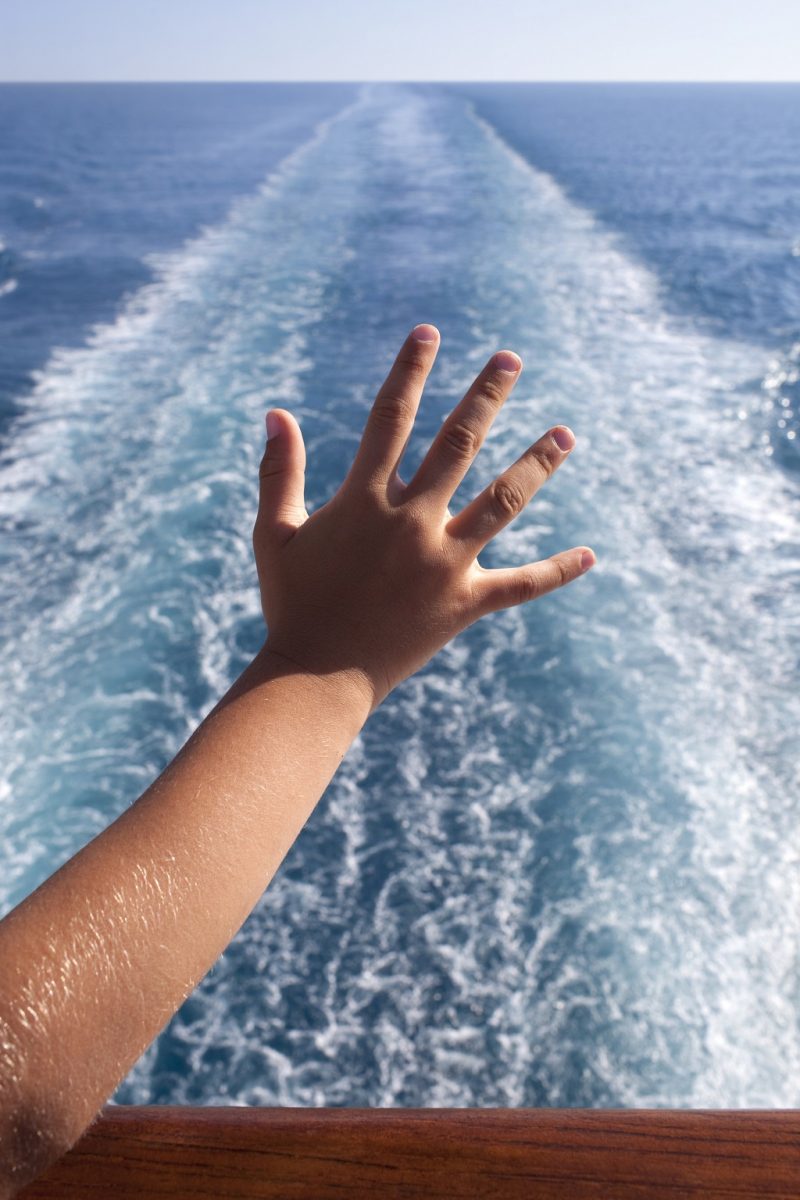 Cruising is the perfect way to travel, waking up in a new destination taking that first step out onto your balcony and seeing the port of call for that day.

Most people will have already planned what they want to do in the new port of call for that day. Some will book an excursion with the cruise line, some with a company like Cruising excursions and some will just wander off and explore for themselves.

All these are great ways to spend the day.

The only problem is if you do not read or listen to the time the Captain says you need to be back on the ship. There is no way to avoid the constant reminders of the times, Over the tannoy, in your Cruise daily newsletter along with posters in lifts and at the Gangway. Technically its harder to not know the time to be back on board the ship! The Captain usually requires you back on the ship an hour before the ship will sail. Plenty of time, right?

You may have seen in the news the couple whom recently was left stranded after they arrived late to get back onto the Freedom of The Seas. The couple was apparently running late after a day in St Maarten. The Video shows them stood port side as the ship sails away onto its next port of call St Kitts.

That would be my worst fear, as a lot of people will leave their passport, money in the safe on the ship.

If you have pre-booked a organised tour, then you do have that protection that they will get you back to the port on time and worst-case scenario help you re-join the ship. The Tour Guides are constantly in touch with the ship if they are a problem and are running late due to an issue out of their control. Definitely the safer option.

If you have done your own thing, then you must try and get yourself back on that ship. Which can be especially difficult if you are going to a different country and have no passport. I think some people believe the ship won’t leave you behind. WRONG! The ship will leave you behind and won’t wait for you! 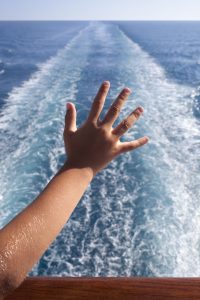 One thing from this story that shocked me was the image of a Giant cardboard hand being held and moved side to side in a waving gesture. A member of staff was the one holding the sign, I thought that’s a bit mean! Turns out the gesture was not to the holidaymakers (So Royal Caribbean say) It was to the nearby ship Anthem of the Seas. A spokesperson said ‘She was waving at our sister ship. The gesture was one of respect and nautical camaraderie between crew members.

Have you ever missed the ship?

Have you witnessed someone miss the ship? Did you feel sorry for them?

I would love to hear about your experiences. 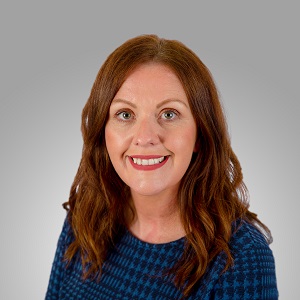