What have Royal been up to now .. 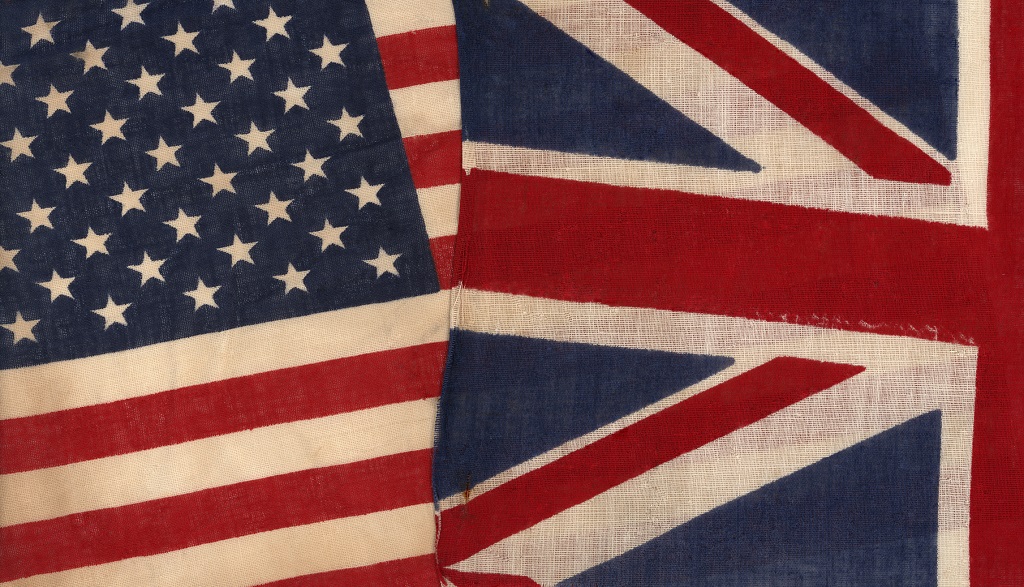 Having done this job for 28 years now I honestly believe that I have the best job ever, in the industry we make peoples dreams come true and it is usually one of the most expensive purchases people make in a year so there is a lot of pressure to make sure we deliver and make it perfect for our passengers.

That’s the best bit about my job but there are times when things change and everything is taken out of our hands and this is most certainly the worst thing about my job.

This has just happened in the last couple of weeks on 2 occasions and both by the same cruise line.

Firstly, there were some quite significant itinerary changes on one of Quantum’s voyages in the Far East meaning that the cruise completely missed out Japan, passengers were not best pleased and we had lots of customers who were booked on these affected cruises. 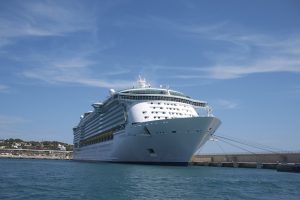 Just the week after Royal Caribbean then made a massive hole in the sailings from Southampton for 2020. They have removed Britains favourite cruise ship ‘Independence of the Seas’ out of the UK to Florida and the Caribbean. We had already been selling the cruises for about 7 months so you can imagine how many disappointed people we had especially after she had received a multi-million pound makeover last year. The decision had been made when Royal Caribbeans private island opened at Coco cay ‘Perfect day’ and they realised they didn’t have enough capacity out in Florida and the Caribbean and they decided to leave the ship out there. That’s it decision made and we have to pick up all the pieces and break the news to the hundreds of disappointed passengers. This means that for the first time in years we only have 1 Royal ship out of Southampton ‘Anthem of the seas ‘ and although as a Quantum-class ship is larger is that enough? There are already sailings heavily booked up on Anthem ,only time will tell. 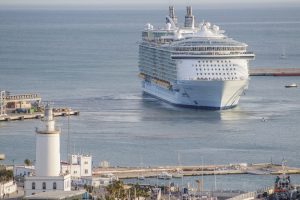 On a positive note, they have also announced a HUGE renovation to the original mega ship ‘Oasis’ and will be spending a massive $165 million dollars and the ship will be in drydock for 63 days. There are lots of extra’s planned for the Oasis and Royal Caribbean’s president stated they are going with the biggest and boldest of improvement packages. The extras that we know of at the moment are a dedicated Karaoke venue, the music hall which is a live music venue with a dance floor, pool tables and loungers spread across two decks. There will be three waterslides added and Oasis will also get the Ultimate Abyss dry slide. The poolside bar, Lime and Coconut will also be added. Along with the laser tag game which will be called Clash for the Crystal City plus and the escape room which will be known as Mission Control Apollo 18. On the food and beverage side El loco fresh taco stand , a sports bar and the Sugar beach candy store plus its first barbeque restaurant on the Oasis, an indoor-outdoor venue called Portside BBQ.

I really hope that’s all the announcements they wish to make !!!! 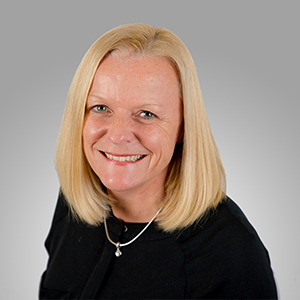 Hi my name is Erica although most people know me as Betsy which is my work name, welcome to my cruise page. I  have been in the travel industry for coming onto 27 years. I started my career in a small independent travel agent, where I went on work experience and they…