Clowning around on P&O !! 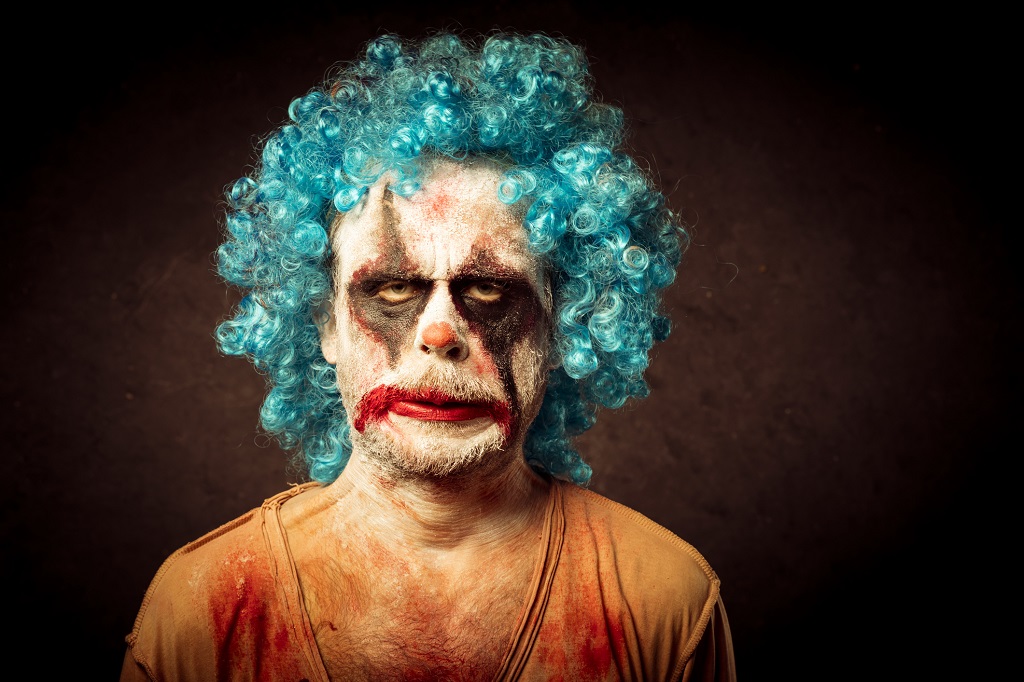 When you book your dream cruise holiday , its fair to say you will have certain expectations of your holiday . Amazing food , lovely cabins , great entertainment , amazing views and a 2am brawl in the buffet restaurant started by a clown !!

Ok maybe not the last one , but thats exactly what passengers got this week sailing on the P&O Britannia around the Norwegian fjords. It has been reported that a black tie event onboard was gate crashed by a passenger dressed up in a clown outfit. This angered one party goer who did not see the funny side of it all and a mass brawl followed.

It was reported that plates and furniture were used as weapons during the brawl in which six people were left with cuts and bruises . I’m sure it must of been very scary for all concerned. Luckily this happened at 2am in the morning ,  not at peak dinner time , which also indicates that at that time of day im sure alcohol was a major factor in this event.

Announcements were made on the ship for staff and paramedics to deal with the incident and try and calm the situation down.

Apparently the day was quite a drunken affair as there was a Brits themed party event round the pool. All day drinking in the sun has then obviously led to the fight breaking out in the early hours of the morning. Guests onboard have slammed P&O with the introduction of the all inclusive drinks package , some saying that guests are on there to get as much as they can out of their packages and turning the cruise into a butlins at sea.

It has since been denied by the cruiseline that any clowns were involved in the incident as they are now trying to resolve the matter and damage control the brand.

A spokesman for P&O cruises said they “do not tolerate disruptive behaviour”, adding: “The matter is now in the hands of the local police.”

Whether it was somebody dressed up as a clown or more like someone acting the clown , it really isn’t acceptable to be trashing a ship and losing your temper when on holiday ,  all over drinking to much.

This ship is a family ship and P&O are great for the kids so it would really be a shame if this put people off booking on them in the future. 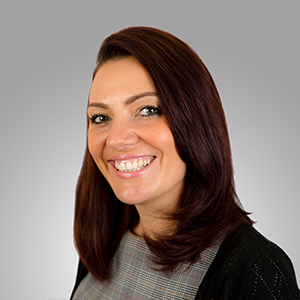