What is the strangest thing you have seen at sea?

‘what is the strangest thing you have seen at sea.’ Instead of replying about the Whales, dolphins, giant octopus, and other wonderful sea creatures I have seen. I started to describe the things that amazed me on board the ship. The characters that are larger than life and always make cruising interesting. There was one man travelling with Thomson that had a stuffed parrot and he carried it on his shoulder everywhere. It very cleverly attached to his shoulder and although some of the feathers were missing it was quite a sight and people always did a double take as he strolled around the ship. I cannot help but think of the dead parrot scene from Monty Python, when I re-imagine this traveler who wanted attention from everyone and got it too.

Topless sunbathing is usually restricted to the top deck on ships. Which is why I was totally surprised to be walking to the office in a public area and found a lady who was completely naked walking towards me. She smiled and just carried on walking. I reported it to the reception and later found out that she had a mental illness where she forgot to dress before leaving her cabin.

Many people buy the Captains hats that are on sale in the gift shop on every ship. Some people wear them while on the ship. There was a mother in a wheelchair being pushed by her son who was a man in his 50’s and he wore is Captains hat everywhere. It got a lot of attention and was always a talking point, but they were such friendly people everybody smiled and said good morning Captain to him. If you have seen funny sights on ships share and like as my customers would love to read them. If you are looking for the funniest itineraries call me on 0333 300 2480 Adrian

← Baby on Board, is as good as the best loyalty programme on ships.
Why are Visa’s to China so Complicated? →

One Comment on “What is the strangest thing you have seen at sea?” 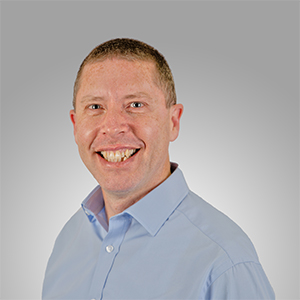 Thanks for taking the time to read about me.  I can tell you a little about my life and travels. It gives you an idea of who you are dealing with and how I can assist you with your worldwide cruising desires. I worked on ships as a shore excursions…