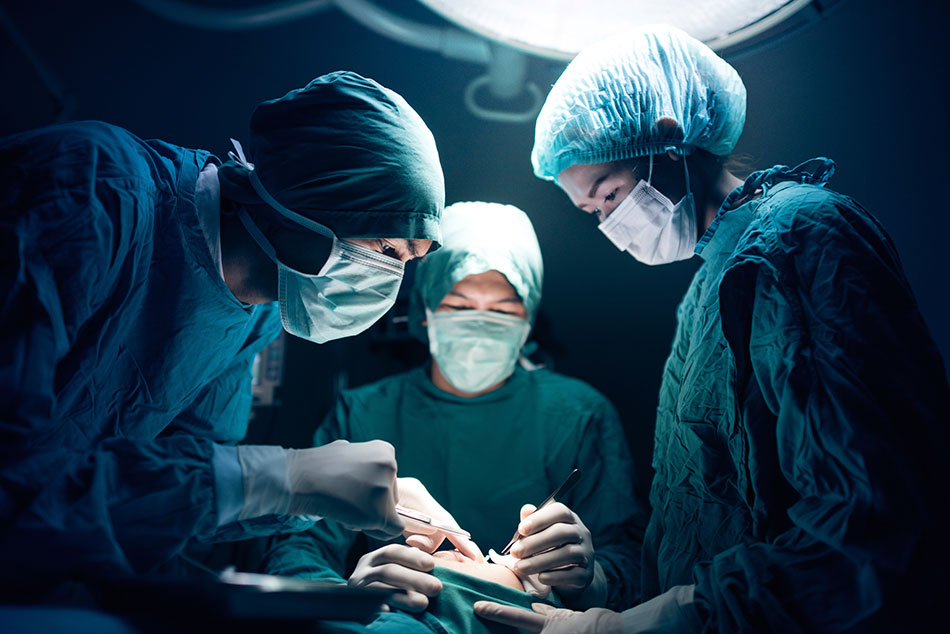 You may or may not have heard of GoFundMe, the fundraising platform that Mother-of-one, Amy Murray, is utilising to raise money to fund her private gastric band surgery.

The 31 year old, who weighs more than 27 stone, created her campaign ‘Surgery to save my life’ where members of the public can donate towards the remaining £7,000 she needs to raise towards the £10,000 surgery.

She posted an honest and emotional video on her fundraising page where she revealed that her weight means she is unable to properly care for her three year old daughter, who has autism. She stated: ‘She needs round-the-clock attention and I can’t give her that’.

Mrs Murray added: ‘I am embarrassed that I’ve had to ask strangers for donations for surgery- it’s not something that I want to do but I need to do it.’

After being told by the NHS that she would receive her surgery with them, Amy and her husband were under the impression that the surgery would be ‘done and dusted’ in time for the two luxury cruises that they had booked a long time ago.

Amy had previously lost one and a half stone in preparation for her gastric bypass operation through the help of a weight loss support group and has since been told by doctors that she should continue to slim naturally and cannot receive the £10,000 surgery on the NHS.

She has since revealed that she suffers from fibromyalgia, a chronic condition characterized by muscle and joint pain. Due to these medical complications, Amy claimed that it is almost impossible for her to continue to lose weight as she cannot move around.

Mr and Mrs Murray stated that when it became clear the NHS were not going to give her the band they tried to cancel both cruises but were only able to cancel one. Although this means that she will be travelling on this cruise in a month, her and her husband have still raised £3000 towards the surgery that she desperately needs to save her life.

In the videos on her fundraising page she admits to her past of an unhealthy diet of binging and lack of exercise and states: ‘I will be dead by the time I’m 40 if I carry on the way I am, and it was terrifying to be told that in nine years I may not be here’.

The campaign has raised £375 in just two days despite receiving criticism for asking for donations. Amy hopes to raise another £6,625 for the surgery- she states: ‘I know it’s my fault, and a lot of people won’t understand- they will just say I need to diet or stop eating. I want to see my daughter grow up and have a life with my husband’.

So what are your thoughts? Would you donate to Amy’s life saving campaign? Let us know below…

The Med Experts Get All Exotic 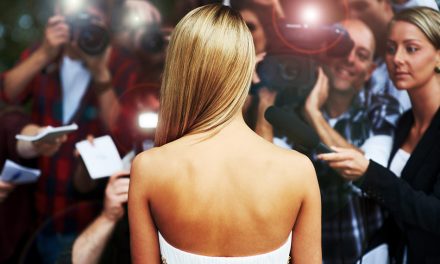 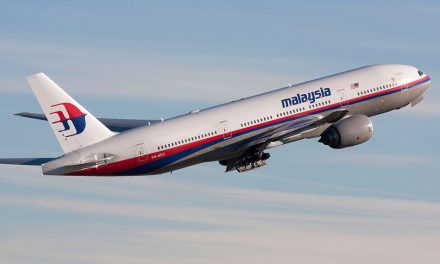