Will cruise documentary do more harm than good? 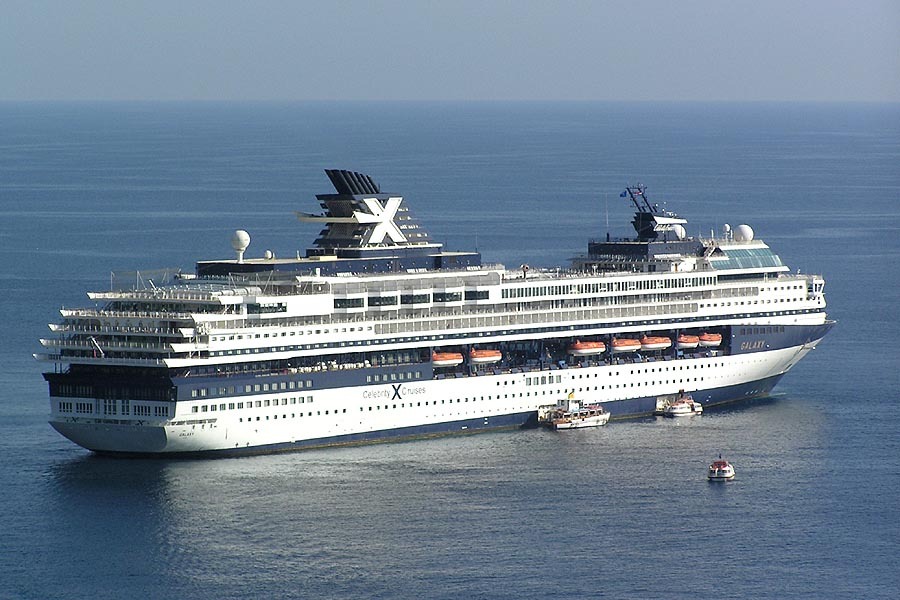 British viewers will get a warts-and-all look at the workings of a cruise ship in a new four-part documentary coming to ITV next month.

Called The Cruise Ship, the documentary will go behind the scenes on board the 3,600-guest Royal Princess vessel, giving the general public access to footage of staff and crew members.

The footage was shot as the ship sailed across the Caribbean, which included a stop at Princess Cruise’s private island.

It will air on ITV on consecutive Friday nights beginning on July 11th.

Managing director of Princess Cruises for UK and Europe, is convinced that the documentary will prove positive for the cruise holiday industry as a whole.

“Cruise holidays are an increasingly popular choice in the UK and we are confident that this series will widen the appeal even further,” he stated.

This will not be the first cruise ship documentary aired in the UK, as the National Geographic Channel broadcasted a series called Cruise Ship Diaries, which was filmed on board the Costa Serena.

The question is, do behind-the-scenes documentaries ever paint a good picture? Will this documentary actually put people off? 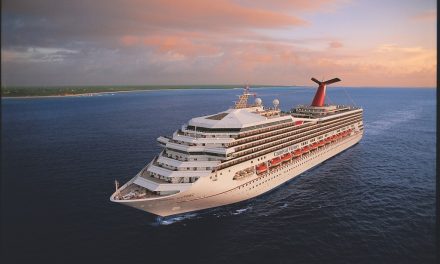 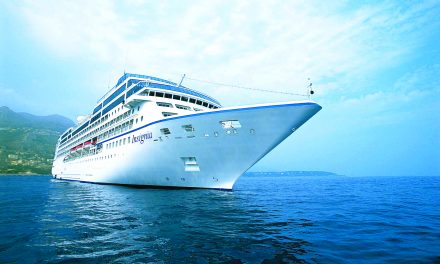 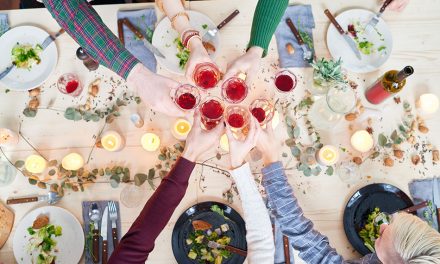