Cruise holidays and buy to let properties are all expected to have a boost in popularity this year.

Following new pension reforms in the UK savers will have more control than ever over their retirement funds.

Cruises lines are expecting an extra $2.2 billion (£1.5billion) increase in sales that are believed to be stemming from the saving pots of pensioners, who are likely to be saving for a holiday of a lifetime.

Huge changes to the rules of pension were announced by finance minister George Osbourne at the end of last year, finalised last month and finally we saw the effects kick in this week. The new scheme allows savers over 55 years of age to withdraw money from their pension plan.

NAPF (The National Association of Pension Funds) have found from their research that a large majority of pension savers were feeling positive about the recent changes with 82% of 55-70 year olds for the enhanced freedoms.

435 of the 850 savers plan to cash out their taxable pension savings. Although 27% of these savers said they would like to spend this money on something indulgent, like a new car or a luxurious holiday, leaving the other 67% deciding to save it, invest it, or spend it gradually.

The new changes will allow individuals their own freedom to cash out money from their savings and spend it whenever and however they wish rather than waiting to retire or having to buy annuity which provides a regular fixed income.

A spokesperson from Saga said: “Across the board, bookings are strong, particularly for cruises and long haul holidays. We believe the changes are likely to be positive but it’s all moving in same direction. People are living longer, healthier and wealthier lives. It’s therefore incredibly difficult to dis-aggregate this generational trend from this particular change but our estimates that an extra £1.5 billion will be released this year alone as a result of the changes and our research shows that 8 percent of those releasing money from pensions would use some of that money for a holiday”.

Capacity in the cruise industry has boomed recently with the largest cruise ships ever made; P&O’s Britannia and Royal Caribbean’s Anthem Of The Seas now arriving in British Waters.

Would you spend your money on a holiday of a lifetime? Leave a comment below and tell us what you think! 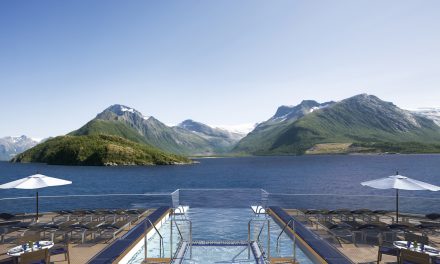 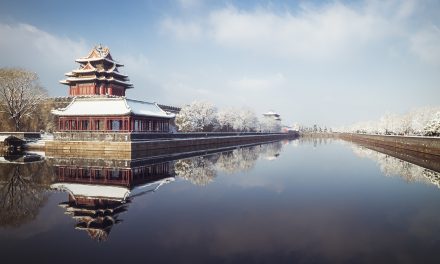