One of the best things about cruising has to be the fact that you can do away with the hassle of flights.

Turn up to the port, stroll on and just enjoy the cruise. No delays at the airport, no turbulence, no crammed seats – it really is bliss!

For that reason, a cruise from the UK (sometimes known as an ex-UK cruise) is almost the perfect option (as opposed to flying out to a foreign port to start your cruise) for a lot of people.

Is a cruise from the UK right for you though?

Cons to cruising from the UK

We’ll get the cons out of the way first as there’s not that many of them (and it’s always nicer to end on a positive note!)

Location, location, location – As much as you may enjoy cruising from the UK you can’t deny that it’ll severely limit your choice of destinations. As most cruise holidays are typically either seven or fourteen nights long there’s just not that many places you can get to in that time.

The Mediterranean, Northern Europe, the Canaries, the Fjords and the Baltics are the most common destinations.

Technically you can cruise to the Caribbean and back from the UK but those cruises are around thirty days in length so for more exotic locations you either have to fly or take a full world cruise.

Raining? No it’s OK we’re British – We know us British love to moan about the weather but there’s a good reason for that and the simple fact of the matter is that starting your cruise from a UK port will mean the first couple of days out (and the last couple back) run the risk of having bad weather. For a guaranteed seven days straight of sunshine you really do need to fly out to your destination.

You’ll probably have to get used to Southampton – Cruise ships depart the UK from all manner of ports (and we’ll get to that point in a second – or scroll down if you’re impatient) but the fact remains that the lions share of departures will be from Southampton. Now that’s fine if you live in the South or maybe the Midlands but for those up’t North or in Scotland it involves either a long drive down or a short haul flight (which kind of defeats the purpose of a no fly cruise in the first place)!

You’ll have a lot of time on your hands!  – We’ve included this one last as some people may actually consider it a pro (it depends on your point of view).

The UK is an island.

That means wherever your cruise takes you it’s going to involve some sea days to get you there. Now sea days are a great opportunity to relax, unwind and do nothing but if you’re the kind of person that likes to be on the go constantly you may not enjoy it as much as others

Top Tip: Fly cruises tend to on average have more port days and a lot less sea days as you’re normally already ‘out there, and in the action.

Pros to cruising from the UK

On to the fun bit! We’re big fans of cruising from the UK so the pros were a lot easier for us to come up with (and nothing at all to do with the fact that we’re just naturally positive people anyway)…

It’s just so convenient – Get up, throw your case in the car, drive down, park, and walk onto the ship. No airport security, no delays, (no airline food)… So why wouldn’t you want to cruise from the UK?

You can pack the kitchen sink – Flights have luggage allowances, cruise ships don’t.

That means if your significant other wants to pack a different tuxedo or cocktail dress for every evening PLUS daywear PLUS spare daywear just in case PLUS save room for any souvenirs you may bring back – then a cruise from the UK is probably perfect for you!

But it’s so scary! – It may seem an obvious point but there’s a big chunk of the British population that have a pretty bad phobia about flying. If you fall into that category then a cruise from Blighty is a great way to see foreign ports you might otherwise not get to enjoy.

No screaming, squabbling, arguing, moaning children – We’ve all been there. Stuck on a flight with ‘that’ child behind you that either just won’t stop crying or even worse, spends the entire flight kicking the back of your chair.

No flight means no problem!

What’s your thoughts on cruising from the UK? Do you like to fly out and start your holiday in the sun, skipping the sea days or do you like avoiding the hassle of flights?

Do you have a fear of flying? 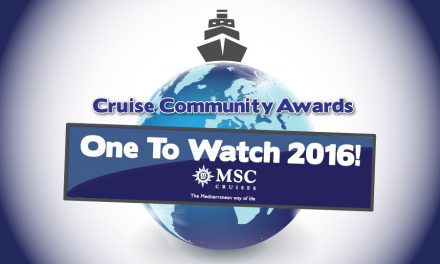 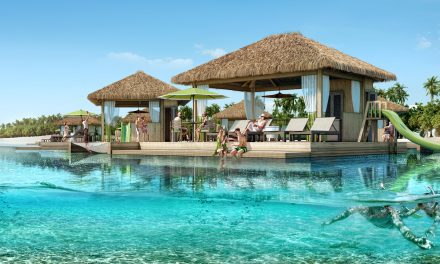 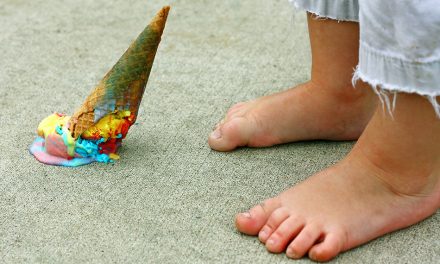 The Mistakes You Need To Stop Making When You Travel 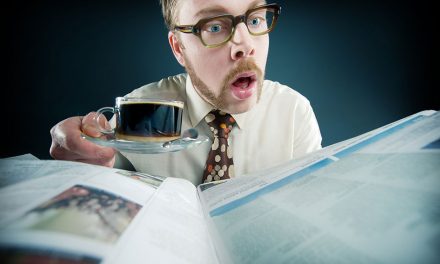