Welcome To Prague: The Best Beer In Europe With A Beauty That Rivals Paris 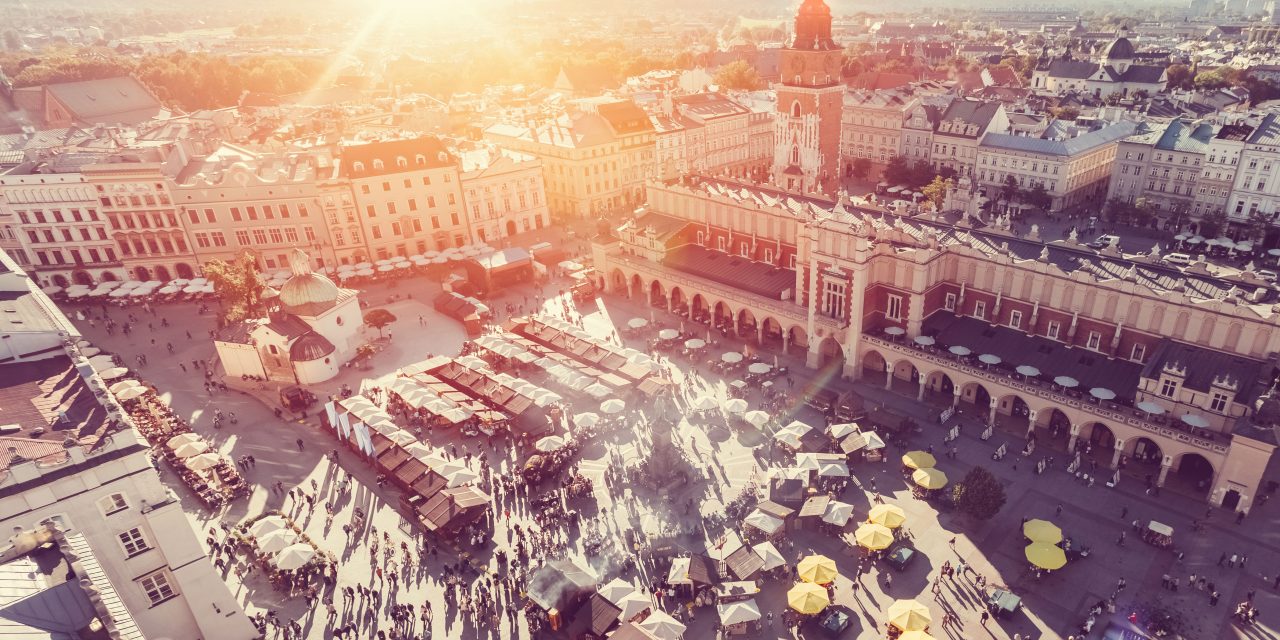 With a history that goes back a millennium, Prague should be top of your city break list and the first to tick off this summer. It’s time to get acquainted with this perfect paradise of cobbled lanes, old-fashioned bars, ancient chapels, romantic corners and unexpected gems.

Czech Republic’s capital, named the city with a hundred spires, grants you a famed beer scene and a simply authentic spot that won’t be short of variety and character in every direction you take. Discover the ultimate guide to Prague right here…

With Regards To Romance

Although the cities of Paris and Rome might be the first to spring to mind for a romantic weekend, Prague shouldn’t go unnoticed; although this is actually one of the reasons why it might be so fitting for couples. This under the radar capital means you won’t be surrounded by tourists like yourselves so you can really immerse yourself within the locals and the endearing culture.

It is, in fact, Czech tradition to stroll through Petrin Park on the 1st of May and kiss your other half under a blossoming cherry tree; it is said that a woman should be kissed under one so that she stays beautiful forever. Vysehard Park also has trees alike so take your pick to succumb to a local tradition and a moment of romance.

Like most cities in Europe, Prague holds two bridges where couples can lock their love forever with a simple padlock. Leave a memory above any of the picturesque rivers in the city to return to again in the future; Mala Strana and Naplavka are alternative options where a view of the Prague Castle will be waiting for you.

Drift And Sail Your Romance

Another city that Prague challenges for staple activities is Venice and its romantic cruises down the pretty canals. The hidden secrets in the history of the capital will be revealed as you drift past a beautiful scenic riverbank to gaze at through the windows of your riverboat whilst taking your pick from beer, coffee and ice cream.

A Look Back At History

Prague’s 1,100-year-old skyline holds a history you don’t expect. An architectural gem that Europe can’t ignore with its soaring towers and domed churches that bless you with photograph-worthy examples of Gothic, Renaissance, Baroque and Art Nouveau styles.

The many magnificent monuments you’ll find on your adventures will prove to you exactly why its historical square holds a status of a UNESCO World Heritage Site.

Tourist Of The Castle

Prague’s castle is quite literally home to Czech Republic’s president yet still the city’s most visited tourist attraction, so don’t miss this off your list. The world’s largest ancient castle could take up to a whole day to fully explore so use your time wisely to make the most out of it.

Choose from the most popular Prague tourist sites within the castle walls: the Old Royal Palace, the Powder Tower, St. Vitus Cathedral, St. George’s Basilica, or the Golden Lane.

The Square And Its Clock

Quite frankly, the best way to begin exploring the city is the Old Town Square. The ultimate place to enjoy the cute cobbled streets sat at a pavement cafe with a coffee before setting off to discover its most notable sights.

The Old Town Hall is home to the Astronomical Clock that springs to life on every hour where the 12 apostles appear and parade around the clock face; see this before taking its Gothic doorway to an incredible interior of art.

Lookout From A View

The 63-metre-high Petrin tower, named after the hill it stands on, is quite possibly the best place to stand for the best panoramic views of Prague. The miniature replica of the Eiffel Tower, made from railway tracks, takes 30 minutes for tourists to climb up for the view but if you don’t fancy taking the 299 steps to see for miles, you can take the elevator and relax in the cafe at the top.

Although Prague is a city with sheer beauty and picturesque nature, it has more to offer than just a pretty face and deep history. With tourists looking for destinations that are more and more unique, Czech’s capital offers festivals and shows worth raving about; from puppet shows to jazz music, from mythical exhibitions to mini beer festivals…

Most people will have heard of Noah’s Ark, the biblical story, so this Noah’s Ark exhibition matches the tale with a focus on an array of animals and saving them from modern problems. The exhibition encourages tourists to think about how an imaginary ark might save the diversity of animal species from dangers that put them at risk.

Although you won’t be able to see the animals in zoo form, it’s held at Prague’s National Museum where everyone from kids to pensioners are invited to discover the facts of a modern Noah’s Ark that’s really worth thinking about.

Home To The Original Budweiser

With the title of the highest per-capita beer consumption in the world belonging to the Czech Republic (that’s 281 pints a year for each man and woman), travellers can expect a lot of festivals in the drink’s honour.

Starting with the Mini Beer Festival where more than 50 of its microbreweries will present its finest for you to enjoy on the riverbank with live music and no need to book in advance! A very similar affair takes place in the Royal Gardens of Prague’s Castle where 66 Czech and Moravian microbreweries celebrate their most spectacular.

If you like to celebrate with music more than anything else, then plan your visit to Prague around the Metronome Festival. The city centre hosts an impressive international mix of Czech acts aswell as big foreign names like Iggy Pop, The Kooks, Foals, Sting and Kasabian; something for everyone.

Held at Prague’s Holesovice Exhibition Centre, the open-air festival brings something different to your average city break and revitalizes your average weekend celebrations.

That was your ultimate guide to discovering Prague in every way, but what do you think? Have you already visited Czech Republic’s capital? What was your favourite thing? Are you a fan of celebrating its beer-based history or do you prefer to officially educate yourself on a city break? Have you been anywhere more picturesque in Europe? Leave us your comments!

The Dreamy Definitive Guide To Amsterdam, The Venice Of The North  The city that has long been referred to as the Venice of the North is the ultimate ideal city break: small in size yet big in art and culture. With more than 100 kilometres of canals… 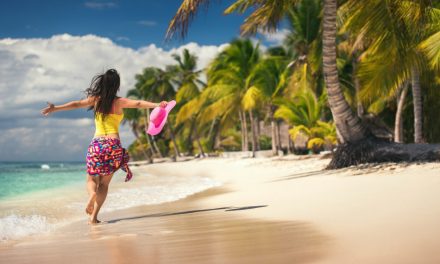 15 Of The World’s Best Secret Beaches

The Top 5 Ports in the Norwegian Fjords And Why