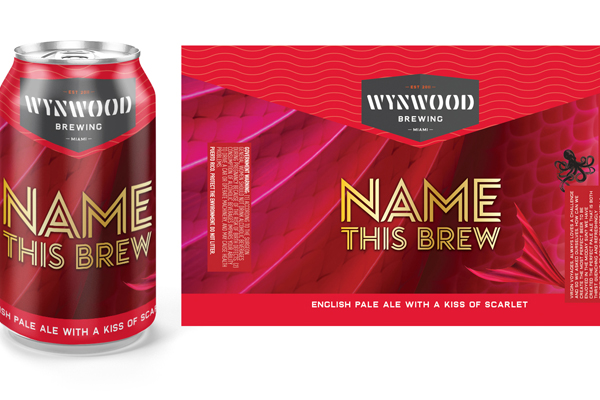 Virgin Voyages has showcased its own beer which will star on Scarlett Lady, and they’re asking fans to help name it!

The beer has been created by Wynwood Brewing Company, bringing together both English and American brewing traditions. The beer itself is an English Pale Ale and has a hint of red which is fitting for the Virgin brand.

Charles Steadman, Virgin Voyages Beverage Development Senior Manager said: “Virgin Voyages always loves a challenge, so we asked ourselves, “how can we create the perfect beer to be enjoyed in the midday sun? “.

“We have created the perfect pale ale that is both thirst-quenching and refreshingly delicious, but of course, created with a Virgin twist, as we have given our pale beer a little kiss of scarlet red.”

You’ll be able to get your hands on the beer throughout the ship as well as the onboard taproom, Draught Haus. Located on Deck 7, the Draught Haus will be a popular bar with passengers offering 8 beers on tap, a wide range of bottled artisanal beers, shots, shot-cocktails and boilermakers.

Opposite the bar is the ship’s Voyage Vinyl record shop and DJ booth playing music through to the bar where guests can dance the night away. Virgin Voyages Scarlett Lady is set to call at Dover and Liverpool in 2020, before crossing the Atlantic, homeporting in Miami. To suggest a name for the new beer, visit @VirginVoyages Instagram account for more details.

What do you think of Virgin Voyages having their own beer? If you could name it, what would you call it? Let us know in the comments below!

A Letter To Virgin Voyages’ Scarlet Lady From Cruise.co.uk  We’re coming up to two years since the first real details of Virgin Voyages were revealed…

“No Boring Buffets And No Main Dining Room”: Virgin Voyages Reveals All The past two months have been somewhat exciting for those following the beginning of Virgin Voyages… 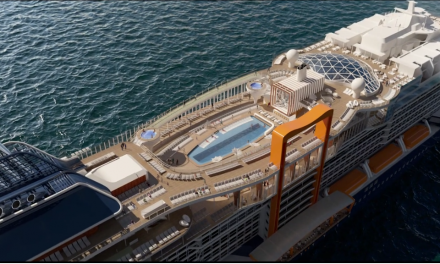 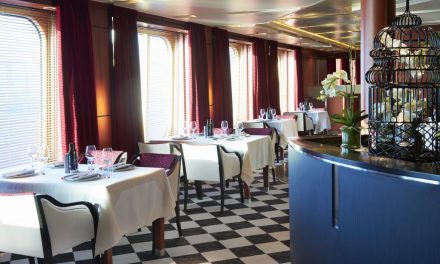 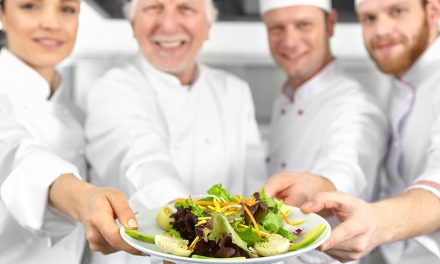