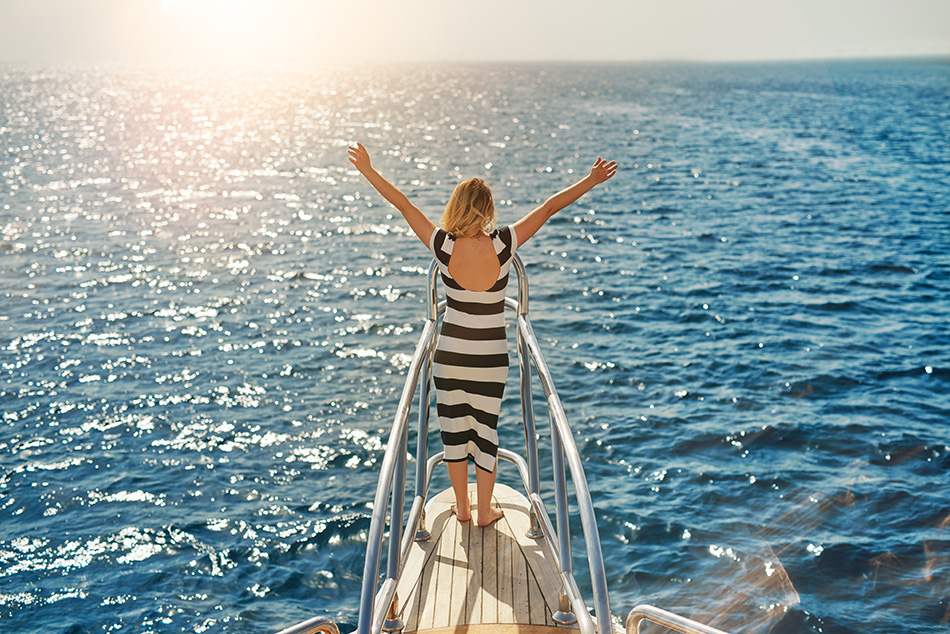 ‘Today is the moment when our intrepid, romantic and irresistible vision for Virgin Voyages starts to become tangible. I’ve been inspired by the passion from all those involved, it’s so exciting as we continue to work together to bring true sea change to the cruise industry.’

Virgin Voyages CEO, Tom McAlpin, made this statement at the steel-cutting ceremony last Wednesday for the first ship in the new cruise line.

Executives of Richard Branson’s Miami-bound Virgin Voyages gathered together to celebrate the first of three ships that the billionaire’s cruise line has commissioned from Italian shipbuilder Fincantieri.

The line’s ship is said to arrive at PortMiami in 2020 carrying more than 2,700 passengers and 1,150 crew members but more details are yet to come.

In a joint announcement, the cruise company also announced what it is billing as ‘cruising’s first creative collective’.

McAlpin continued: ‘The design collective includes some of the world’s most stylish firms who are creators of design trends, not followers. Together they are imagining a vessel unlike anything sailors have experienced before that will be a complete departure from the ordinary.

‘With this group, we have a depth in creativity that brings a different perspective to space design at sea that will change cruising for good’.

Branson himself stated that the guests of Virgin Voyages will be known as ‘sailors’, rather than passengers and back at a press conference in Miami in 2016 he explained his vision for the brand: ‘The only reason we ever go into a new industry is if we feel it’s lacking in something and I think the cruise industry, there is a lot of people who just would never go on a cruise ship.

We basically decided, ‘Let’s have a blank sheet of paper, let’s create the kind of voyage company that we would like to go on,’ and that’s what we’ve done.’

What are your thoughts on the news? Would you like to sail with Virgin Voyages? What would you most like it to feature as a new line? Leave us your comments! 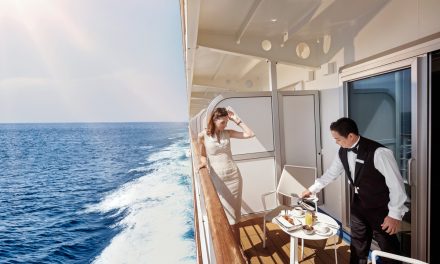 Silversea Gets Jane Onboard… 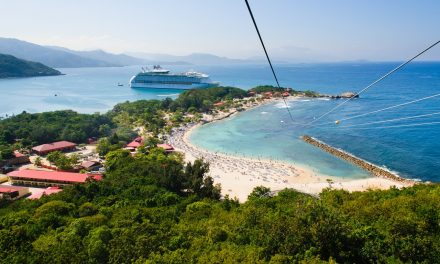