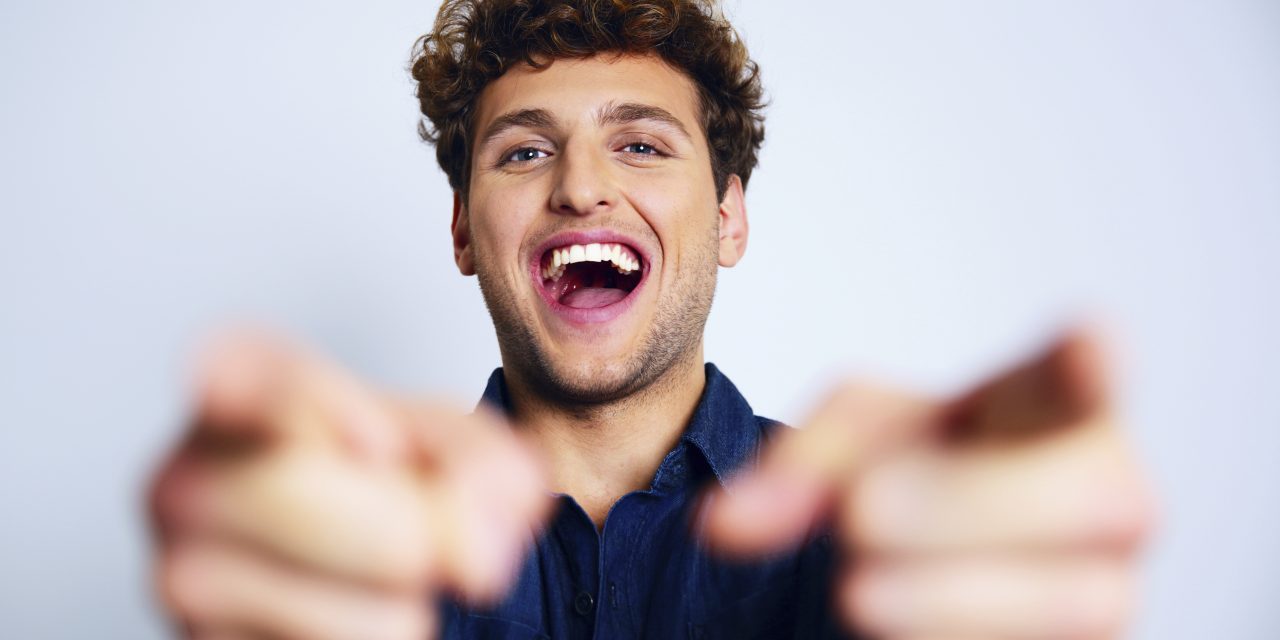 Just one week after the announcement of a tattoo studio onboard Virgin Voyages’ first cruise ship Scarlet Lady, the line have revealed a fourth ship.

Italian ship yard Fincantieri confirmed that a contract had been signed for the new vessel, due to be delivered at the end of 2023 at a cost of €700 million.

In July this year during the steel-cutting for the line’s second cruise ship, Virgin boss Richard Branson hinted it was not stopping at three ships.

The fourth vessel will be approximately 110,000 gross tons with 1,400 cabins with highlights that will include highly innovative design solutions.

According to the shipyard, these solutions will specifically address energy recovery and the reduction of the overall environmental impact.

The ships will be equipped with an energy production system, which uses the diesel engine’s waste heat.

Branson’s plans claim to give all ships a much smaller carbon footprint and eliminate 5,400 tons of carbon dioxide waste per year.

He has also previously hinted that Virgin ships will sail to Cuba and that the ships will have journeys that are romantic, glamorous and bold.

Scarlet Lady, the line’s first ever cruise ship, will launch in 2020 as it sets sail from Miami as one of the few vessels in the world that cruise as adults-only.

Not only will the ship be exclusive to ages 18 and over, but President and CEO Tom McAlpin has confirmed that 86 percent of the cabins would have balconies and 93 percent would be ocean view.

The line’s most recent announcement revealed that the vessel would feature a tattoo studio onboard where guests can get tattoos, body piercings and permanent makeup treatments using vegan-friendly Perma Blend pigments.

What do you think of Virgin’s announcement of a fourth cruise ship? Does this fleet sound right up your street? Are you planning to sail with Scarlet Lady? What did you vote in the tattoo poll? Leave us your honest verdict below!

Breaking News: We Were At The Reveal Of Virgin’s First Ever Cruise Ship! The www.CRUISE.co.uk team were in Genoa when Richard Branson revealed the official name of the very first Virgin Voyages cruise ship… 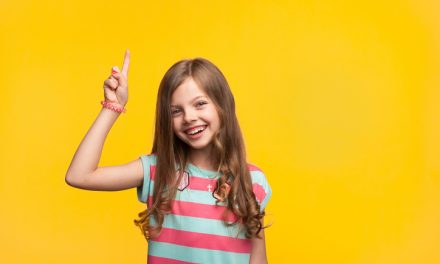 NCL Have Just Made This Unlimited Deal Effective Immediately…Are You In?

We Predicted This Would Happen A Little While Ago And MSC Just Confirmed It! 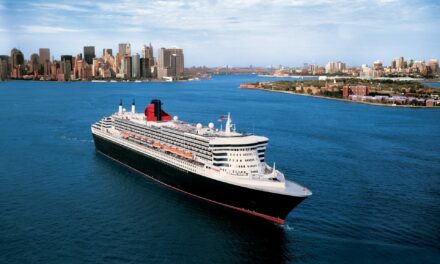