Viking Continues Down Ocean Cruising Route: ‘Our Guests Have Spoken’

Viking Cruises has added two more ocean-going ships to its plans, and will now grow to at least eight vessels.

Another two ships were ordered from Fincantieri on Tuesday 18th April, with the option to order another two ships. The two newbuilds will be sister ships to the six already ordered and will join Viking’s existing fleet of 64 in 2021 and 2022.

Viking is forecasted to be the leading force in the luxury ocean industry by 2020 and the addition of these two newly ordered ships, not forgetting the three ships still to be delivered by Fincantieri, will only reinforce their position as a market leader.

Giuseppe Bono, CEO of Fincantieri, stated: “The extraordinary moment of the cruise sector is continuing, and with this announcement Fincantieri reaffirms its worldwide leadership in the segment. The series – which began with the “Viking Star” prototype – reaches eight ships with these additional units, with the possibility to further grow thanks to the expansion plans of this dynamic cruise company.”

Bono continued to talk about Viking & Fincantieri’s partnership: “As worldwide river cruise leader, Viking decided to enter the ocean cruise segment through a start-up together with Fincantieri as shipbuilder, achieving a huge success. We, therefore, consider this agreement a great strategic and commercial result, which allows us to further strengthen our already excellent partnership with Viking Ocean Cruises”.

Torstein Hagen, Chairman of Viking Cruises, stated: “Our guests and the industry have spoken, and they love the ocean ships that we have built with Fincantieri. We set out to bring the destination back to cruising, and the cruising public has responded. These additional ships are needed to meet the demand we are experiencing.

Once only known for being the leading river cruise line, we are now equally known for upscale, inclusive ocean cruise experiences. As we celebrate our 20th year of operation in 2017, we are pleased to continue innovating and to introduce even more guests to The Viking Way of exploration”.

It is very clear that Viking are looking to expand further into ocean cruising segment of the market with new ships set to be delivered in late 2017, 2018, 2019, 2021 and 2022, and the announcement of their first ever Viking World Cruise back in 2016. Guests are able to trim their bucket list with an 141-day sailing on Viking Sun with stops at Cuba, Egypt and China.

What do you think of the news? Were you impressed by Viking’s recently delivered ships? Are you looking to forward to their ocean cruises onboard these new ships? Let us know in the comments and discover more news on the line below!

27 Reasons Why Viking Cruises Are THE River Cruise Line

– We at www.CRUISE.co.uk think that Viking Cruises are the leaders of the pack for these 27 (yep, count em!) reasons… 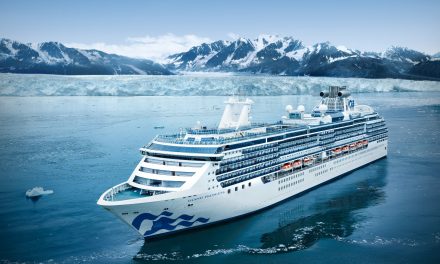 Viking Star: The Most Stylish Thing From Norway Since Marilyn Monroe 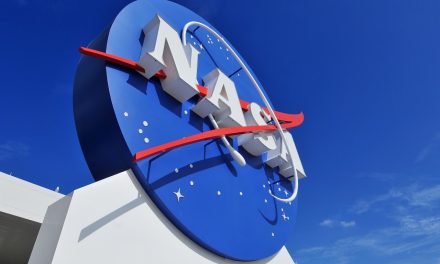 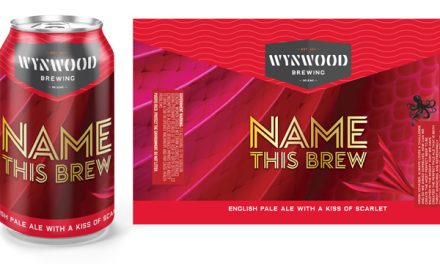