Valencia Falls In Popularity With Cruisers By A Fifth

According to a recent report released by the Spanish tourist board the port of Valencia is set to fall in popularity this year but they still expect Spain to break all records by welcoming 8.1 million cruise passengers in 2015!

The increase in passengers, up from 7.67 million last year, is reported to be thanks to an increased interest the Canary Islands amongst cruisers which are expected to see a rise this year of 30%!!!

The current boom in Spanish cruising has been helped massively by the ports of Las Palmas, Tenerife and Ferrol which have all compensated for the fall in popularity of Valencia after cruise activity there dropped by 21% in 2014.

For those worried about the increased numbers though you’ll be glad to know Carnival have already confirmed an investment in the port of Barcelona of €20 million in order to improve its facilities.

As it stands, the port of Barcelona (Spain’s third and Europe’s ninth largest container port) will maintain its Mediterranean leadership in cruising, helped no doubt by the twenty five cruises that have been planned by Royal Caribbean for their giant ship Allure Of The Seas and all of its 5,400 passengers.

Are you a fan of Spanish cruises? Are you one of the cruisers fed up of Valencia? Let us know you’re thoughts in the comments below!

10 Storey High Slide Revealed On Harmony Of The Seas 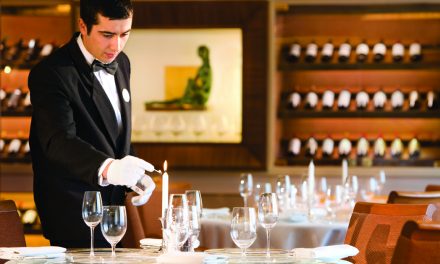 Another Ultra-Luxury Ship On The Cards For Silversea & We Do Have A Name! 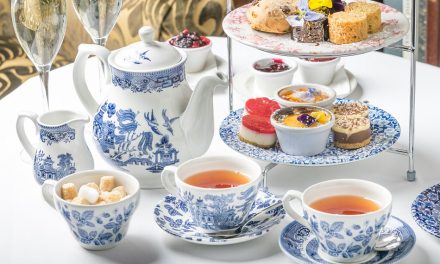