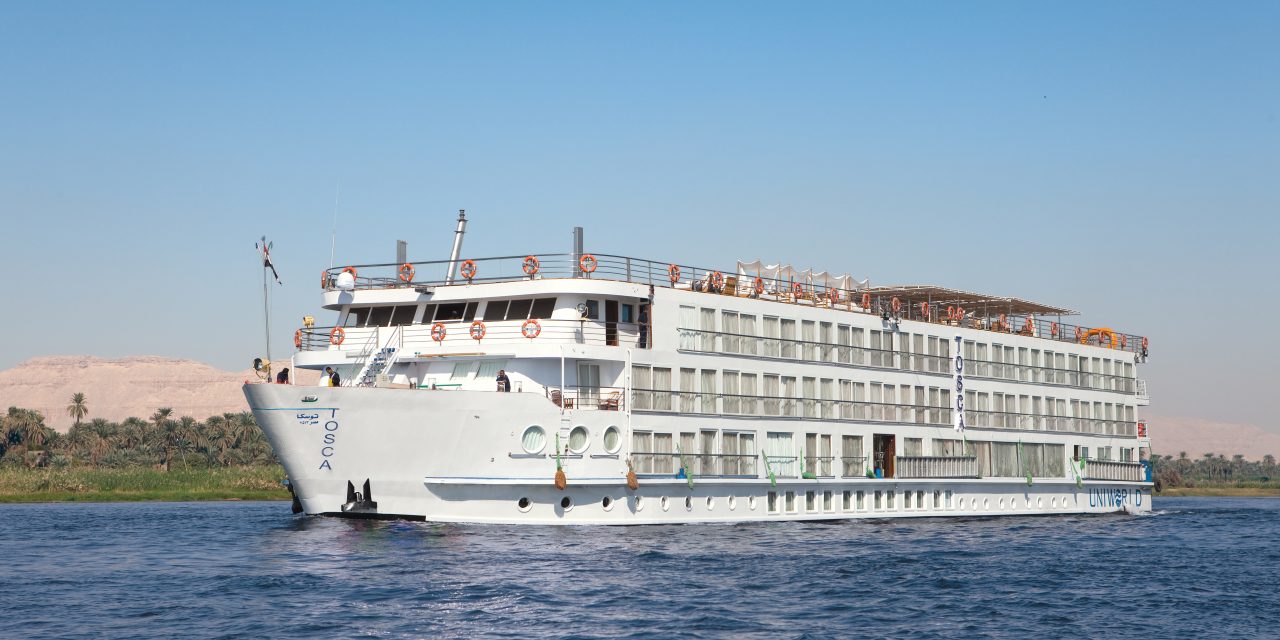 Uniworld has just announced plans for four new river cruise ships to be added to the fleet over the next three years.

In 2020, the luxury river line will replace its existing ships on the Nile in Egypt, the Douro in Portugal and the Mekong in Vietnam.

This will be followed up with a fourth ship based on the Volga in Russia in 2021; all four new ships will be designed to exact specifications by Uniworld.

Uniworld has also revealed it will refurbish the Venice-based River Countess, rename it and relocate it to the River Po.

The line’s CEO Ellen Bettridge, has stated that passenger demand has indicated guests want to spend more time in the Venice Lagoon, rather than along the River Po.

“This is all about elevating our brand, it’s not about increasing capacity. The feedback we get is people want more suites, they want more dining choices, and these new ships will reflect that.

We are realistic, we have not put two ships in these destinations because we know there is a limit on the number of luxury passengers.”

Bettridge also confirmed all of the ships would carry fewer passengers than the fleet’s existing vessels.

“The Nile is coming back in a big way,” Bettridge added.

“We’ve seen a very nice uptick in bookings. Going forward, we’ve seen a 45 percent increase in demand to the Nile.”

What are your thoughts on Uniworld’s new four ships? Are you a fan of sailing the Nile? Have you cruised with the luxury line before? Leave us your comments below… 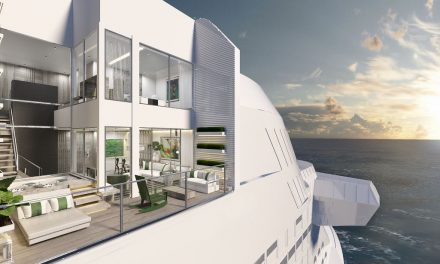 The Definitive Guide to River Cruising! 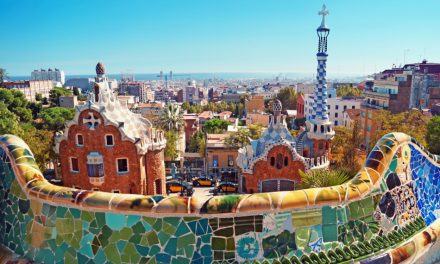