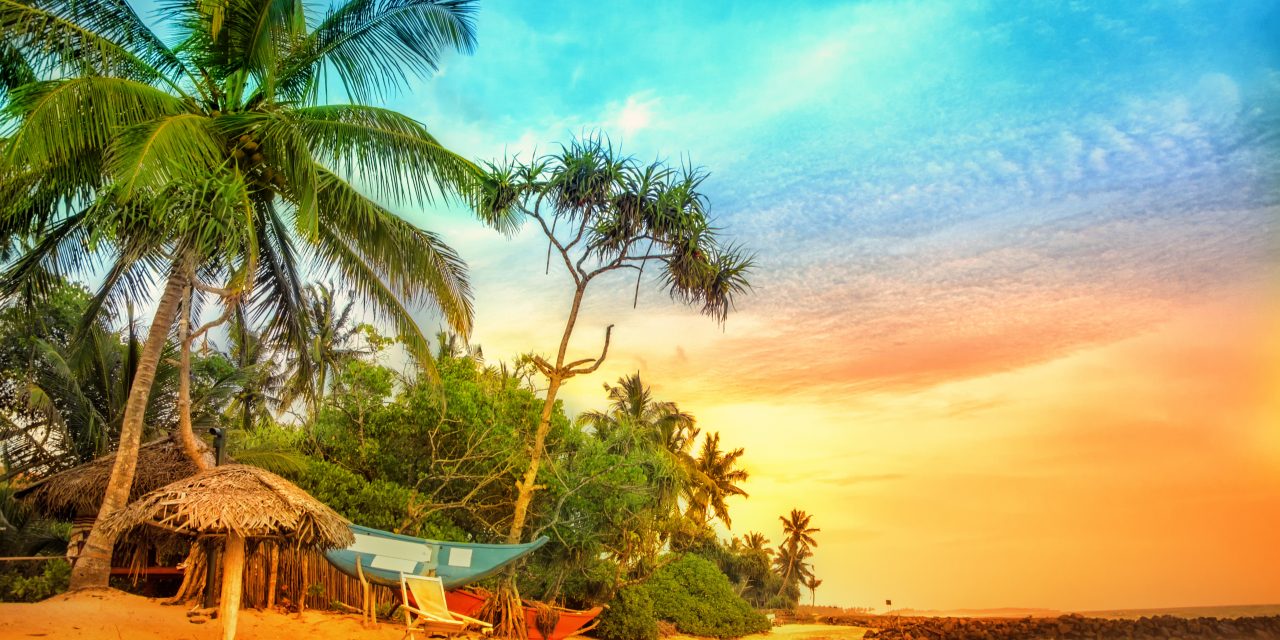 One that often goes unnoticed (and wrongly so); it’s Sri Lanka.

Get to know the island now before it becomes even more discovered for all the right reasons- you’ll find eight UNESCO World Heritage Sites here.

Its tea is famous (and will change how you take it), the land is scattered with elephants, the beaches ooze sheer beauty and the time-worn temples are a must!

Don’t Sweat It, We’ve Been There…

Our specialist cruise consultants want to find you a holiday they are as excited about as you. That’s why it’s so important they know the ins and outs of the destination.

Charlene was lucky enough to visit Sri Lanka herself! She gives you her honest verdict…

“I can honestly say it was one of the best holidays I have been on. We had a land based holiday and stayed in the small resort of Waikkal. Our final day of this whirlwind tour took us to see the local tea plantation. This was a real eye opener for me! They tell you what’s really in the tea bag!  I went to Sri Lanka taking milk & 2 sugars and I came home drinking my tea black with no sugar and have never looked back.” Read her account of Sri Lanka here!

How Do You Like Your Tea In The Morning?

Tea may be a big part of your day but is it ever accompanied by a backdrop of mountains, valleys and waterfalls?

Welcome to Nuwara Eliya’s tea factory! Take a tour to find out exactly what goes into your beloved hot drink.

See how it is produced from plucking to pouring and of course sipping a brew at the end.

You can even stay at the 5* Heritance Tea Factory & Plantation Hotel; it is one of the most unique hotels in the world.

As an old rundown tea factory, it is now a masterpiece as it whips you up into the history of tea along with luxury dining!

You’ll see an array of wildlife in Sri Lanka on your adventures but the elephants are native here.

If you want to see more than 200 of them in one place, it is as easy as heading to Minneriya National Park to spot the strong population of them!

You’ll see them playing in the shallows of the lake and you’ll also be able to spot buffalos, wild boar and sloth bears…

This is the last remaining primary tropical rainforest in Sri Lanka so is a brilliant one for nature lovers!

More than 60% of the trees are endemic and considered rare and the site is home to over 50% of the island’s endemic species of mammals, insects, reptiles and amphibians.

The land here rises to 2,500 metres above sea level and is also home to a range of endangered species such as the Sri Lankan leopard and the western-purple-faced langur.

It is heaven for nature-lovers with an abundance of hiking trails around the montane forests.

Welcome to the mountain city and sacred Buddhist site.

A special container here holds the tooth of the Buddha and there is a belief that whoever holds this would hold all the power over the Buddhist population!

4- Old Town of Galle and its Fortifications

If you’re into your history, this is the best example of a fortified city built by Europeans in South East Asia (built by the Dutch in the 16th century!)

This became the second capital of Sri Lanka after the destruction of Anuradhapura in the 1st century!

Polonnaruwa is actually part of the Cultural Triangle and has only been classed as a UNESCO World Heritage Site since 1982.

A sacred Buddhist religious centre is also home to one of the largest and most sacred Bodhi trees in Sri Lanka!

The ‘tree of enlightenment is famous and is where Buddhist worshippers go to visit the well-preserved ruins of the temples.

The top of this rocky outcrop of Sigiriya can be reached by climbing stairs built on the side of a mountain.

This is worth it for magnificent views from the top with 360-degree views of the jungle below!

Travellers will find that this is the largest and best-preserved temple on the island; it’s been a pilgrimage destination for the past 22 centuries.

Naming it a UNESCO World Heritage site in 1991 has protected the magnificent wall paintings and over 150 statues in and around the temple!

What Should You Tick Off Your Next Bucket List? This Quiz Decides For You… We all have a bucket list, but do we ever actually get to tick off the biggest and…

8 Unique Things Around The World To Do That Will Blow Your Mind With cruising, it can sometimes be hard to branch out and experiment. Those mini cruises are… 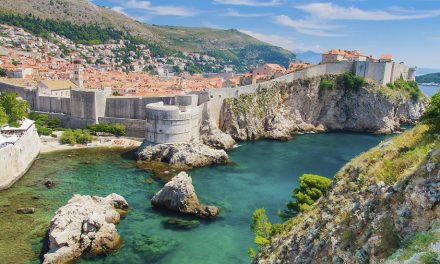