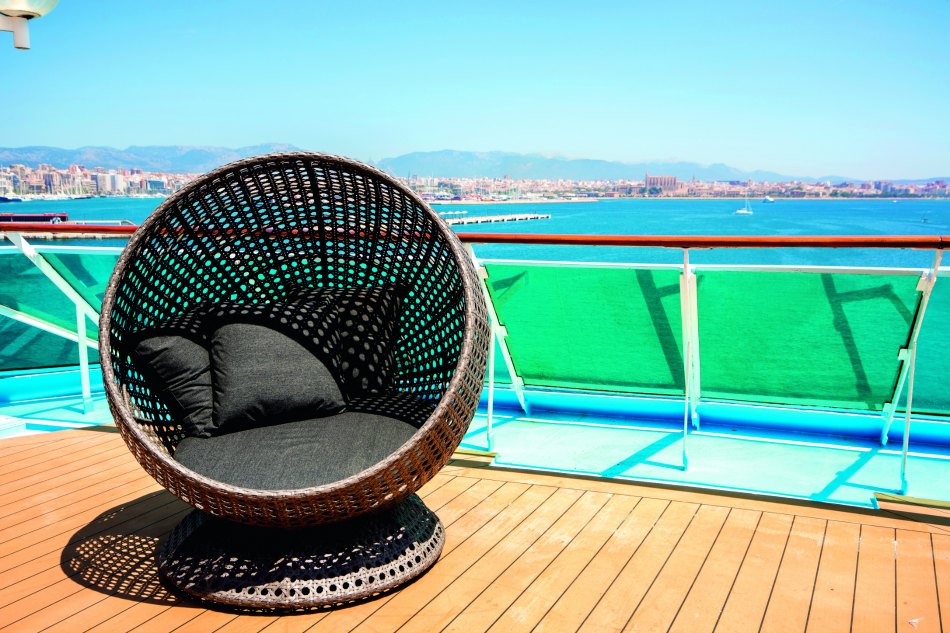 It has just been announced that TUI have ordered two new expedition cruise ships to their fleet, which will be operated by German line Hapag Lloyd Cruises.

The ships will be named Europa and Europa 2 and are identical in all aspects. Both will stand at 138 metres in length and 22 metres wide, with 140 cabins on board accommodating up to 240 passengers.

On board passengers can expect a luxurious experience including: a high ratio of balconies in staterooms, 3 restaurants, a spa, fitness centre and the use of water-sports equipment with an ‘on-board marina.’

The launch has been scheduled for Spring and Autumn 2019. The suggested itineraries thus far are to in demand remote destinations such as: The Arctic, Antarctic and hotter climates like the Amazon, where zodiac boats will be used to access the most exclusive off the map locations.

It has been reported that ship yard Vard Holdings in Norway will be building the two vessels.

One of the ships is to be mostly focused at the German speaking market, where the other ship is to be for the UK and English speaking markets with English-speaking staff on board.

Sebastian Ebel of the TUI group stated: “The cruise business is one of the key elements of TUI’s growth strategy. Our ambitions are underpinned by our investment in the two new ships for Hapag-Lloyd Cruises. Hapag-Lloyd Cruises’ luxury and expedition cruise segments serve as world-class benchmarks,”

This year Hapag Lloyd celebrates its 125-year anniversary for providing leisure cruises to the German market. Karl J. Pojer, CEO of Hapag Lloyd said: “In this anniversary year, we are charting the course for the future. Our new-builds will help us to develop further the expedition segment and offer a modern interpretation.”

The two ship will be added to TUI’s 14 cruise ship fleet including all ships from brands: Hapag Lloyd, Thomson and TUI cruises.

What do you think of the news? Would you like to sail on either of these ships? Have you sailed with TUI before? Let us know in the comments below! 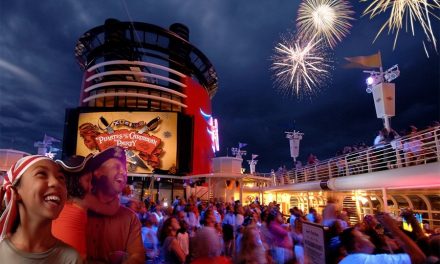