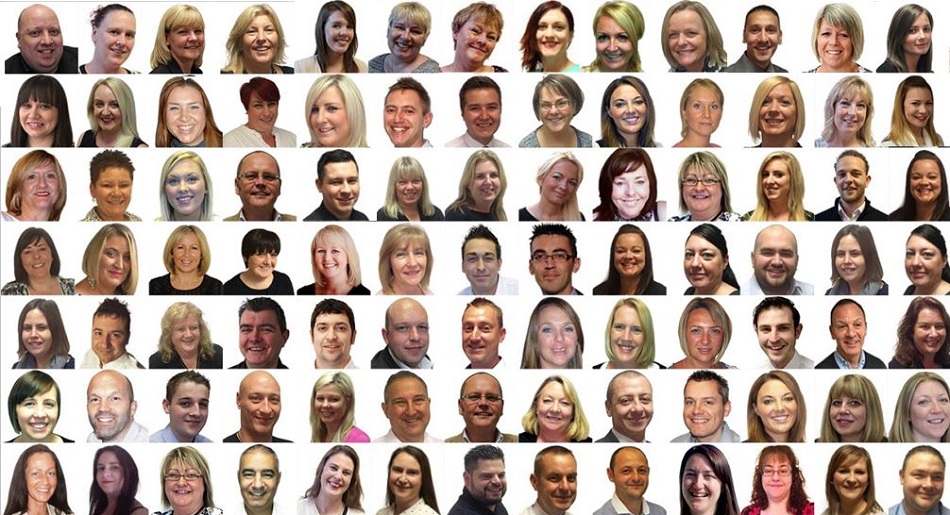 Did you know that our Specialist Cruise Consultants all write their own cruise blogs?

The blogs contain a wealth of information on cruising; packed with tips, advice and to be honest a lot of the stuff the cruise lines don’t want you to hear!

You see all our consultants are completely unedited… Their blog is their own and they’re free to say what they want.

Now obviously we’d hope that all the cruise lines are so amazing they’d be full of nothing but praise for them but should a cruise line do something they’re not keen on, rest assured they’ll tell you!

Take a look at their most popular blogs of 2015! Late last year Eve got a chance to visit China and blogged about her experiences. The trip started with a bang with business class flights no less and ended up with some of the cutest panda selfies we’ve ever seen.

In between that there was a lot of rice, a lot of temples (with a bit of Prada shopping thrown in), unmentionable street foods and obviously the Forbidden City!

You can read about all this and more here>> Hannah Blogs About All The Food On The WARNING: Don’t Read This If You’re Hungry!

Last year Hannah spent a rather enjoyable few days on-board the Celebrity Eclipse. Rather than write up her experiences in one post however she split things up by category, writing about the cabins, the entertainment, the facilities etc. Oh and the food!

As she says in her post – she thought she was on a six star cruise ship.

Don’t click the below link if you’re hungry or on a diet… you have been warned!

Tom Reveals The Mysterious Secret Behind Cabins 4178 and 4180!

One of the areas in which we think our cruise consultants really come into their own is their unparalleled cruising knowledge.

They spend all day, every day talking to real passengers about their cruise holidays (not to mention going off on their own cruises) and this gives them a level of knowledge you just can’t get anywhere else… as Tom demonstrated with this great tip for two cabins that isn’t advertised anywhere else!

Find Out What The Secret Is Here>> Freddie Advises Everyone To Stop Booking Cruises… Straight Away!

Don’t worry, this wasn’t quite as bonkers as it sounds.

Freddie is one of the most passionate people we’ve ever met when it comes to cruising but it turns out he’d never been on a river cruise – He’d only ever done ocean cruises!

Last year he got the chance to try his first river cruise and shall we say… he was a little… enthusiastic on his return?

Click Here To Find Out Exactly What Freddie Thought And Why>> Anne Tries To Settle The Debate On Britannia

Since its launch in March of last year P&O’s Britannia has received mixed reviews from cruisers, with some loving her and other absolutely loathing her.

Anne actually attended the launch party in March but was only on-board for a night so in an attempt to get to the bottom of the debate she booked a week long cruise on Britannia for herself last August. Sophie had a very rare opportunity last year to visit two different six star ships in the space of a couple of weeks of each other.

Different ships, both owned and run by different cruise lines.

How did they compare? Which was better value for money?

Rather than just wading into the normal tipping debate, last year Molly wrote a blog post with a mathematical formula to decide once and for all if tipping was a good or bad thing.

We’re sure it doesn’t matter what industry you work in, you’re bound to hear a complaint from time to time. However is it just us or do travel complaints always seem particularly funny?

Last year Alison took a minute to share some of the funniest complaints she’d ever heard – and some of them are brilliant!

You can read all of these funny complaints here>> Sally Asks… What’s So Special About Independence Of The Seas?

In her blog post last November Sally tried to get to the bottom of the mystery.

This post from Louise back in February ’15 seemed to get a few cruisers riled up! She came across a few dining etiquette videos online and decided to share them, asking cruisers if they thought the rules discussed still applied to modern cruising.

Make sure you check out the comments section! Got a question about cruising? Need to speak to someone with some expert knowledge? 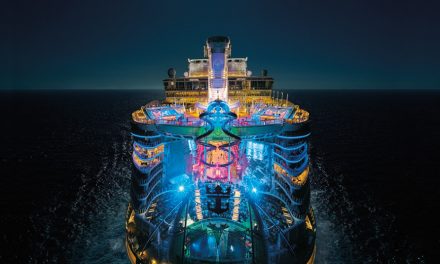 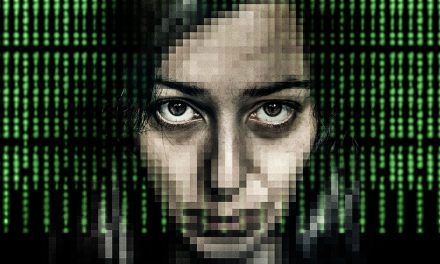 Research Shows Fraudulent Travel Websites Are On The Rise

22 Things That Really Annoy Scottish People On A Cruise