The Three Queens To Sail Together With Famous Red Arrow Display 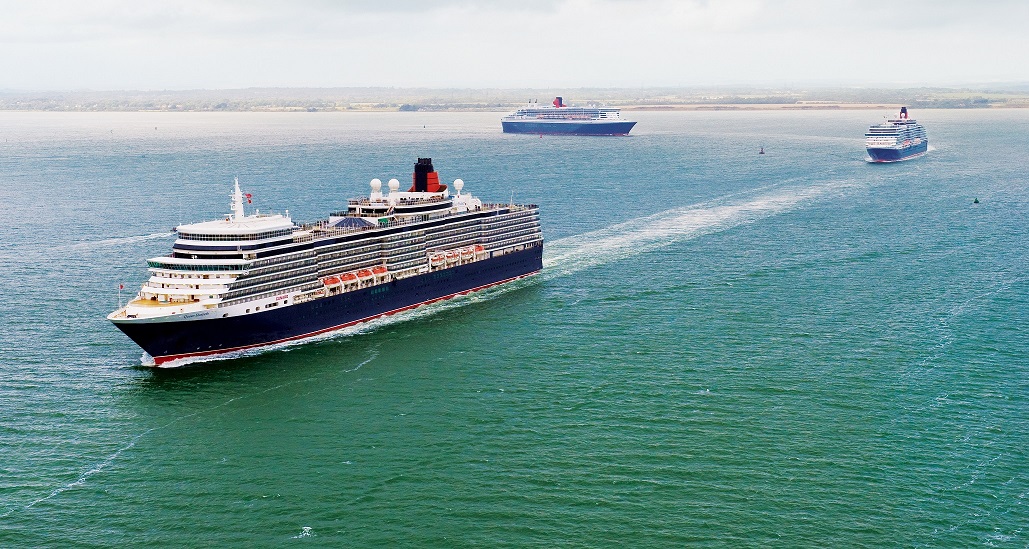 Cunard’s three Queens are due to sail together from Southampton tomorrow and the The Red Arrows will be performing a display above.

The fly-past of the RAF jets is planned to start at 7:30pm with a flying display over Queen Mary 2, Queen Elizabeth and Queen Victoria.

The three ships will also receive a send off from yachtsmen and spectators at Cowes and The Royal Yacht Squadron at 5:30pm as they head for the Isle of Wight.

As part of the celebrations, Cunard is hosting a ‘captain for the day’ experience for five children who have won competitions to visit the three ships.

In order to win, the winners had to write in explaining why they deserved to be a captain, and they were judged on the creativity of their entries.

The children will tour Queen Mary 2 and Queen Elizabeth, spend time with the captains and take part in bridge visits.

It also includes lunch on board and their day will finish with a trip round all three Queens in a speedboat.

Will you go and catch a glimpse of the display? Have you ever seen the three Queens sail together or been onboard a special sailing like this? Are you excited for Sunday’s breaking news about QE2? What do you think it is? Leave us your comments below…

Let’s Take A Look At 178 Years Of Cunard: The QE2 Memories We’re always counting down until the next cruise ship launch but we forget to look back on our favourite memories at sea! With 178 years of Cunard, it would be rude not to…

The Queens Are Calling: All The Perks Of Booking Your Cunard Cruise Early Rest safe in the knowledge that if you’re organised enough to book early this time, there’s some seriously special perks to snatch up…

Oasis of the Seas anchors down in Southampton 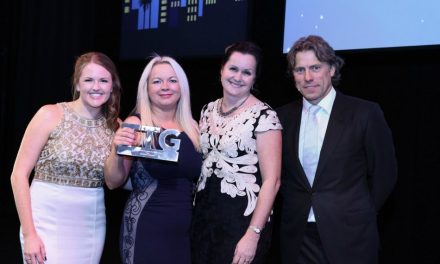 www.CRUISE.co.uk Officially Has The Best Cruise Agent In The British Isles! 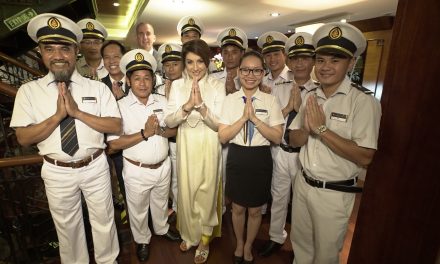