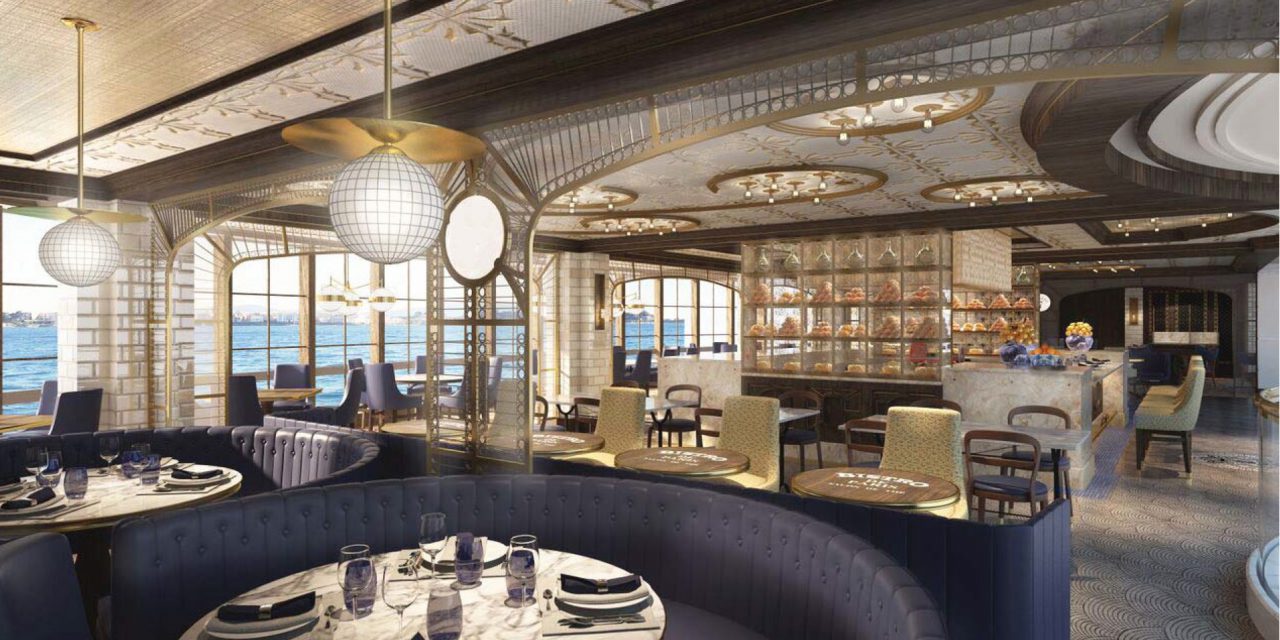 The dining venue was first opened on Majestic Princess, the most recent addition to the line’s fleet in 2017.

La Mer is the creation of three Michelin-starred chef, Emmanuel Renaut, who has previously worked in restaurants that include Claridge’s, Hotel de Crillon and Auberge de l’Eridan.

Renaut is owner and executive chef of the Flocons de Sel restaurant, located in the French Alps village of Megève.

Rai Caluori, Princess Cruises’ executive vice president of guest experience and product development, said: “It’s been an honour to collaborate with Chef Renaut again to develop a new menu for La Mer and showcase his authentically-crafted dishes. He has a passion to deliver unforgettable French dining.” Sample dishes on Sky Princess will include:

Sky Princess will launch in October this year with a short season in the Mediterranean before heading to the Caribbean.

Enchanted Princess will launch in Southampton in June 2020, similarly sailing an inaugural season in the Mediterranean; further itineraries are yet to be confirmed.

A cover charge of $35 per person will apply.

Recently-announced features that will appear on both Sky Princess and Enchanted Princess include:

The largest private balconies ever offered by a cruise line, measuring around the size of half a tennis court with 270-degree panorama views.

This will include an expanded Princess Theatre

-More than 25 restaurants and bars

These will be found in the Sanctuary, an adults-only area on the top deck designed for rest and relaxation

What do you think of the new restaurant? Are you happy to hear this dining venue is a creation of a Michelin-starred chef? Leave us your thoughts and comments below…

The Ultimate Top-Deck Spot For Families Is Here For Princess Princess Cruises has just announced that a new family-friendly, interactive top-deck area…

Princess Unveils A Celebrity Star Line-Up For UK Cruises! The special line-up will appear as the vessel sails from Southampton during spring and summer 2019… 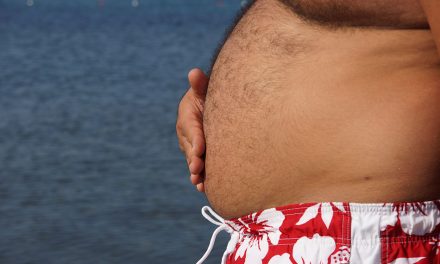 Are MSC Introducing A Fat Camp At Sea?