This Chinese Tourist Attraction Has Been Open For Over 1,000 Years

Reed Flute Cave (as it’s known) is a set of caves about five kilometres northwest of Guilin, in the Guangxi region of China. It’s a natural limestone cave that’s now 180 million years old (and counting)!

It gets its rather poetic name from the reeds that grow just outside the cave which, according to locals, are perfect for making a rather melodious flute.

The cave was eroded over millions of years by water and is currently about two hundred and forty meters deep and filled with spectacular examples of stalagmites, stalactites, stone pillars and other weird and wonderful rock formations.

One of the things that make it so pretty though is that the caves have been illuminated with a series of ever changing, multi coloured lights that, as you can see, make for some truly spectacular displays

Tourists enter on one side of the cave before walking a horseshoe shape through the caves and leaving via a different exit about an hour later.

Although bring a torch as sometimes the the lights will be switched off when you’re half way around to show the caves in their ‘natural glory’.

Rather charmingly each formation has been given its own name, inspired from various legendary sources from Chinese literature.

The pillars all have names such as the Crystal Palace, the Dragon Pagoda, the Virgin Forest or Flower and Fruit Mountains.

There’ll also be an accompanying plaque with each named formation, giving you the fantastical legend or story behind the name.

Here’s the interesting bit though…

It’s been a tourist attraction for over twelve hundred years!

Once you head inside you’ll also find over seventy travelogues and poems inscribed in the rock which have been dated by experts to China’s Tang dynasty; that’s as early as 792AD!

It’s thought the caves were forgotten sometime in the past but then rediscovered in the 1940’s by a group of Chinese refugees fleeing Japanese troops during World War II.

Since then it’s been one of China’s most beautiful (yet virtually unknown) of attractions, with barely anyone outside the country even aware of its existence!

What do you think? Beautiful isn’t it?

19 Reasons The Guy Next Door Would Never Visit China

14 Tips For Traveling To China As A Clued Up Tourist

What’s It Really Like To Cruise Down The Yangtze 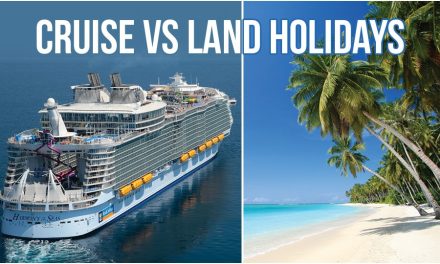 Relax to the Max: Why Cruises Beat Land Holidays

9 Fashion Disasters That Will Get You In Trouble Abroad

The Weird, Wacky and Wonderful Of The Galapagos Islands 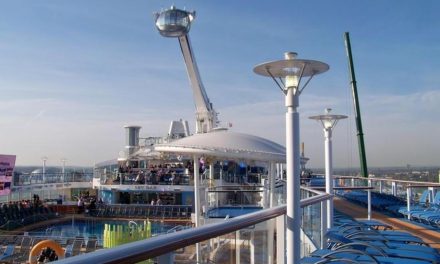 The Very Best of Quantum Class