This Amazing View Of Hawaii Is Completely Illegal 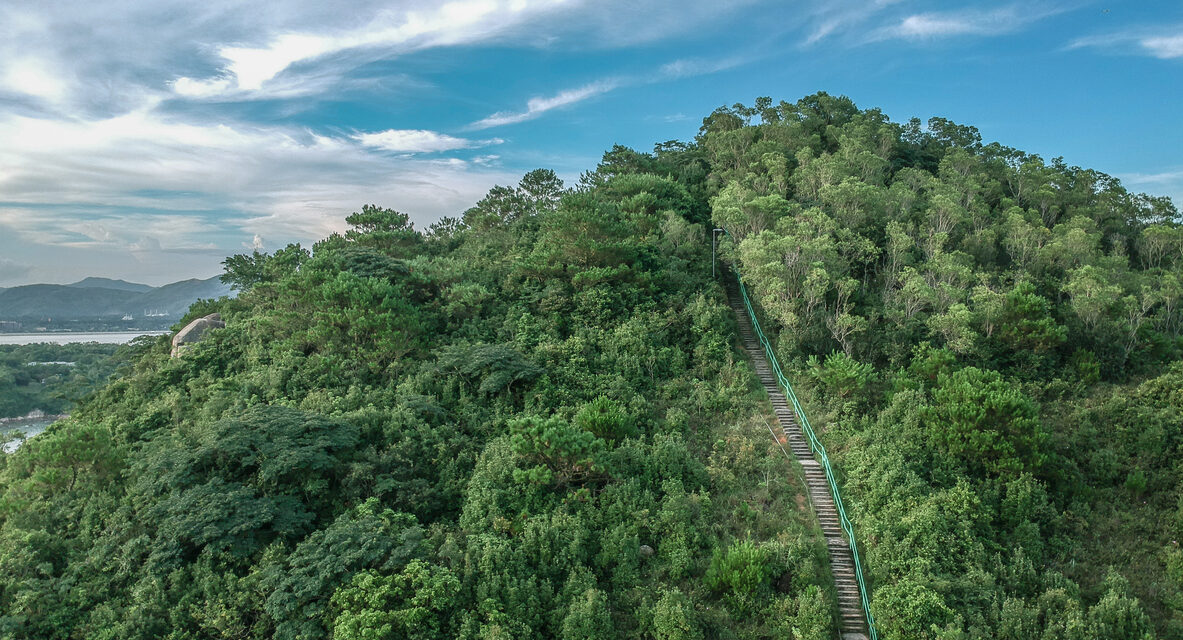 First of all the Cruise.co.uk team isn’t suggesting you make this climb yourself.

That would be illegal.

We’re sharing these pictures with you so you don’t have to make the climb yourself.

The Haiku stairs, also known as the Stairway to Heaven, is an extremely steep hiking trail on the island of O’ahu, Hawaii. The total staircase is 3,922 steps tall and reaches right across the Ko’olau mountain range. Originally built during World War 2 for the U.S Navy to use to reach the Ha’iku radio station built atop the mountain the original construction was just a wooden ladder up the mountain.

This was then replaced by a wooden staircase (with contractors and soldiers who had used the original referring to it as the ‘sissy climb’) before being replaced in 1950 by metal stairs and ramps.

It’s been closed to the public since 1987 after it was deemed too dangerous to climb however dozens of hikers and tourists routinely ignore the Do Not Climb sign to make the ascent every day.

Repairs were carried out in 2013, costing the Hawaiian council $875,000 but despite this the trail still remained closed to the public due to ‘land usage’ issues.

At it’s highest point the trail will take you 3,000ft above sea level.

Even scarier is that most hikers will make the ascent in the dark before dawn so as to watch the sunset from the peak. Unfortunately a storm during the Valentine’s Day weekend, 2015, passed over Oahu, causing significant damage to the stairway and making the ascent even more perilous (see, we told you not to climb it!)

The Honolulu’s Board of Water Supply is currently in charge of the trail but they’ve publicly stated that another agency needs to take over maintenance of the trail or they’ll remove what’s left of the famous stairs permanently.

You can watch someone make the entire climb below…

What do you think? Would you be brave enough to climb the stairs?

Consultant in the Spotlight: Say Hello To Rosie Taylor 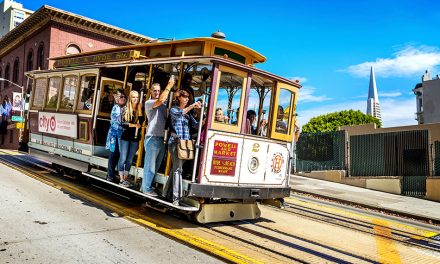 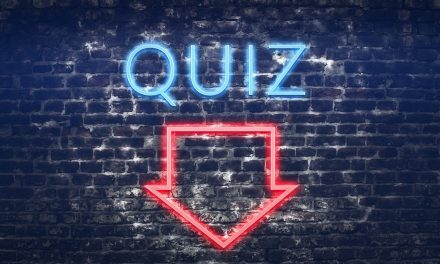 How Well Do You Really Know Royal Caribbean Cruises? Take Our Quiz To Find Out…