If you call into Civitavecchia on a cruise, chances are you’ll head straight to Rome to see the Colosseum,  the Vatican and everything else the greatest of European cities has to offer. However if you’ve been before or if you just fancy something a bit different then you may want to head to the Garden of Bomarzo, about an hour’s drive north of Civitavecchia.

Commonly known as Parco dei Mostri (or The Park of Monsters to give it its English translation) this garden was created back in the 16th Century and was then bizarrely promptly forgotten! (Although we’re not sure how you lose a garden filled with monstrous statues??)

The land was originally owned by a nobleman called Francesco Orsini who commissioned the park after the death of his wife; getting a sculptor by the name of Simone Moschino to create the monuments.

It’s said he was so devastated by her death he created the gardens as a tribute that would last through the ages in her memory.

After Francesco died the park was completely forgotten, not to be re-discovered till the 19th Century!

The land was bought in 1954 by a man named Giovanni Bettini who found the statues (now that must have been scary!) and restored them to their former glory.

During the restoration process, rather than completely restore them to their former glory, they were left in their half-ruined state which (in our opinion anyway) only adds to the mystery and romance of the gardens.

There are twenty-five statues in total, each representing a person, god or monster from Greek and Roman folklore.

Have you ever been? Would you skip Rome to visit here?

What would your thoughts have been if you moved to a new property and found some of these at the bottom of your garden? 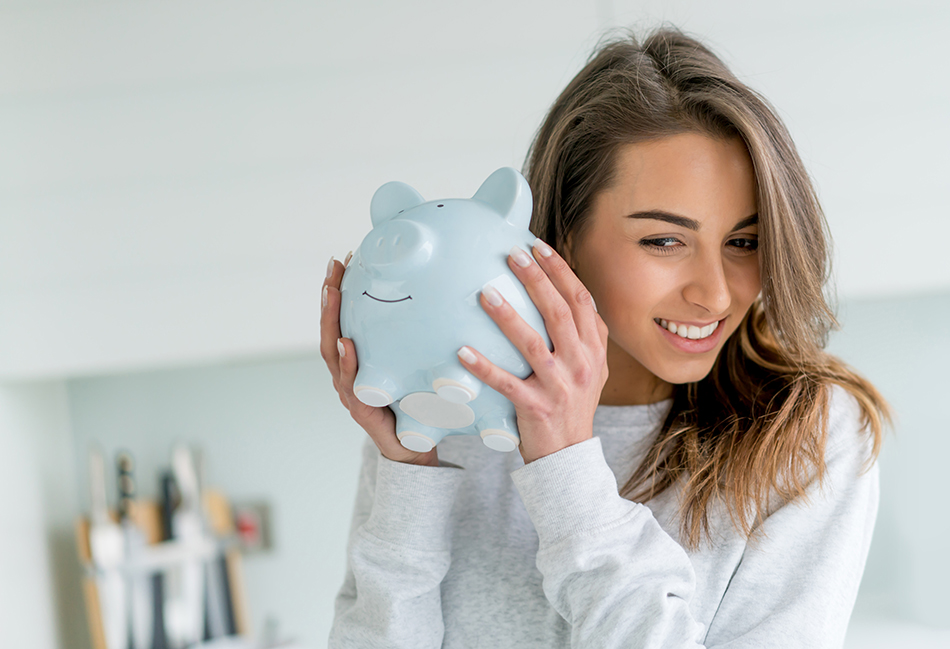 Secret Insider Tips: How To Save £500 Off The Price Of Your Balcony 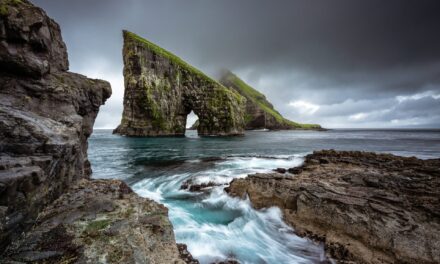 Comparing the Delights of the Scottish and Faroe Islands 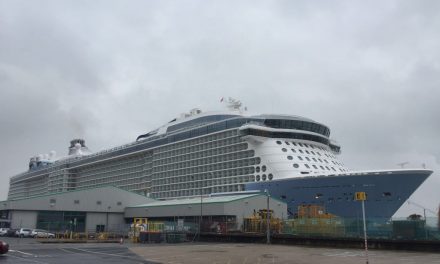 An Introduction To: Ovation Of The Seas