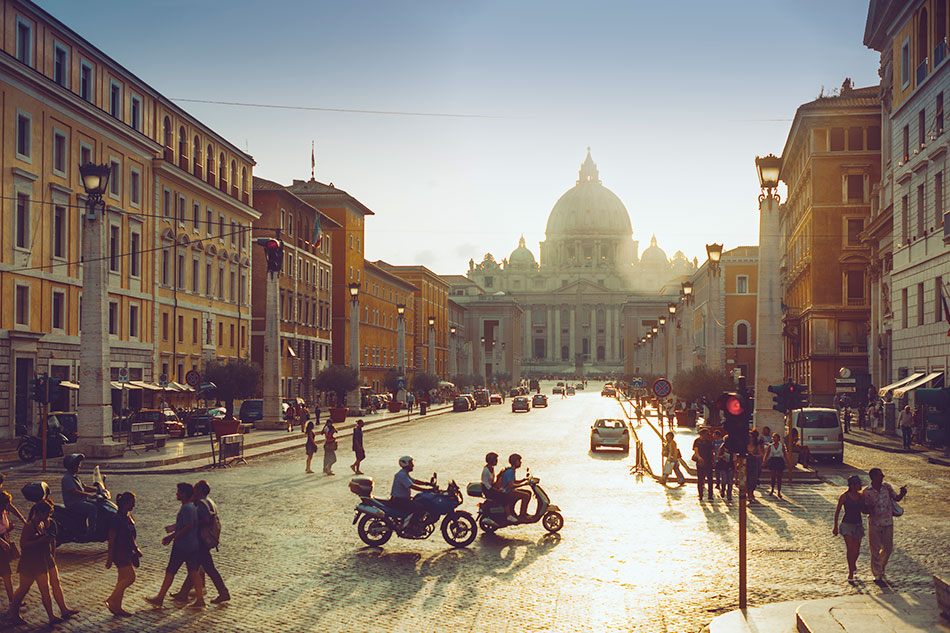 Carnival has just released the newest and most exciting way to explore Europe with a slew of new itineraries!

Carnival Legend sailings will depart in June and early July with a repositioning cruise from Barcelona to Tampa departing on October 30th also on offer.

The line’s announcement of European itineraries has arrived just weeks after it revealed its return to Europe in 2020, with a series of Mediterranean cruises on Carnival Radiance (currently sailing as Carnival Victory).

“We’ve put together an unmatched program of European cruises, featuring off-the-beaten path destinations as well as some of the most popular seaside port cities,” said Christine Duffy, Carnival’s president.

“There’s no better way to Choose Fun in Europe.”

A breakdown of the excluive itineraries are below:

-A 16-night Northern trans-Atlantic crossing from New York to London from June 3rd-19th.

The cruise will visit the following Norwegian ports: Bergen, Olden, Molde, Trondheim, Alesund, and Stavanger, as well as the Norwegian fjords.

-A nine-night Western Europe cruise from June 28th-July 7th from London to Barcelona.

Take a browse through the best Carnival cruises here…

What do you think about travelling through Europe with Carnival? Which itinerary is more up your street? Have you already cruised with the line? Let us know your thoughts below! 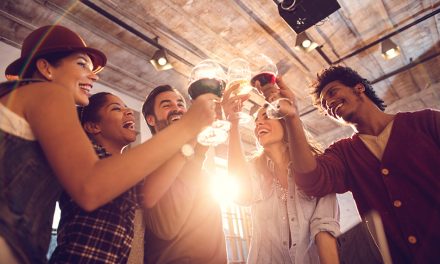 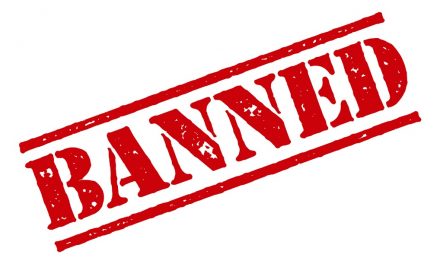 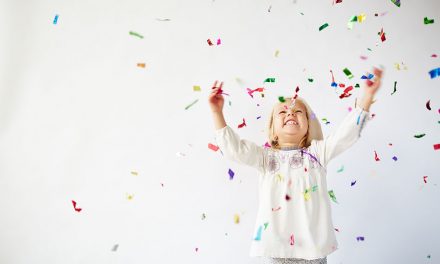