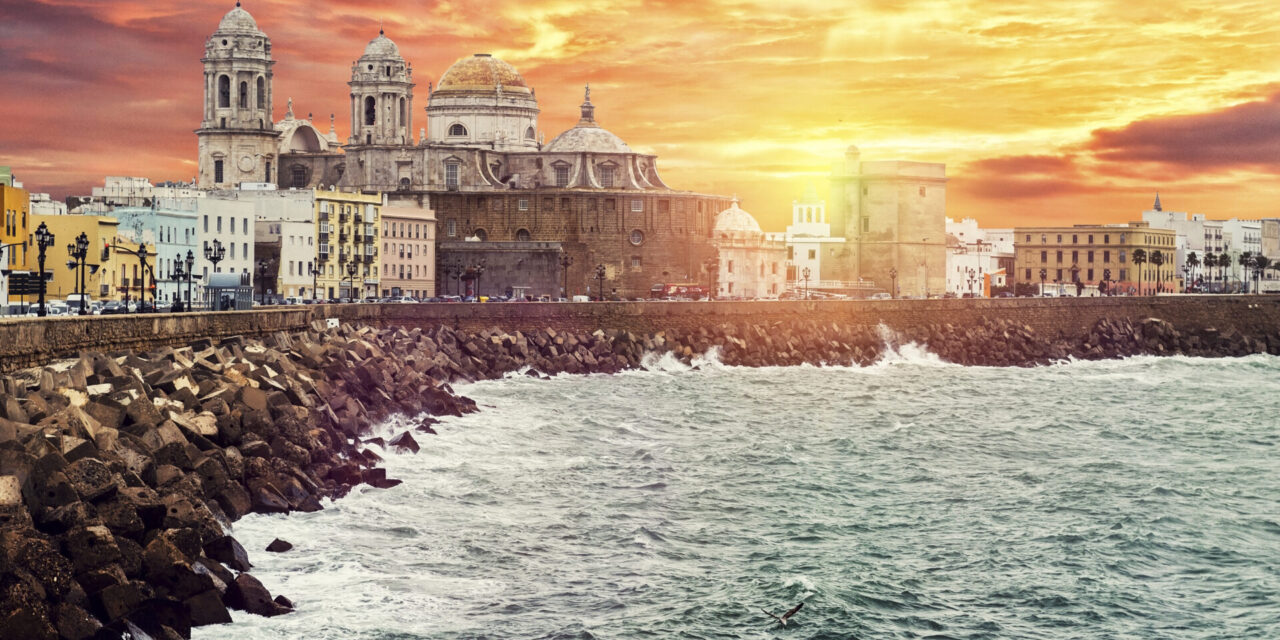 If you’re taking a cruise around the Western Mediterranean, the Spanish port of Cádiz may well be on your cruise itinerary. It’s a favourite stop for many passengers; below, we explore why.

What to expect when you arrive at Cádiz port

Located on the Andalucian coast of Spain, right at the western mouth of the Mediterranean, the ancient port city of Cádiz has been an essential base for exploration and trade as far back as the 16th century. Today, its modernised facilities and easy access to the centre make it a popular cruise destination.

The cruise terminal is found alongside Alfonso XIII pier. Renovated in 2014, it provides cruise guests with excellent facilities in the disembarkation area, including left luggage, tourist information, free Wi-Fi, a delicatessen, shops and duty-free.

However, your time in the terminal is unlikely to be long, as the Cádiz dock is almost in the middle of the city, meaning you can soon start your exploration of this beautiful city. On the odd occasion that ships dock further out, the port will provide a shuttle bus service.

Things to do in Cádiz

Whether you are looking to explore the city’s history and culture, sample some authentic Spanish cuisine or find gorgeous views where you can enjoy a nice walk, Cádiz has plenty to offer. Although much of it is accessible by foot, there are also Hop-on-Hop-off Bus Tours departing from outside the terminal.

Cádiz is regarded as the oldest city in Western Europe, with a history dating back over 3,000 years. With Spanish, Greek, Roman, Moorish and Phoenician influences, it is also incredibly diverse.

The Plaza de San Juan de Dios is an excellent place to visit first. Close to the port, this vibrant square offers stunning architecture, including the church of San Juan De Dios, the town hall and an ornate fountain. Other buildings of intrigue include Cádiz Cathedral, where a visit to the bell tower offers panoramic views of the city, and the Roman theatre and museum.

A short walk to San Sebastian Castle, located on a small island connected by a walkway, provides not only further historical interest but also offers first-class views of Cádiz’s picturesque seafront, as well as potential opportunities for whale- and dolphin-spotting.

La Caleta beach, situated in the small bay between the castles of San Sebastián and Santa Catalina, is the perfect place to enjoy the cooling waters of the Atlantic, which are relatively calm thanks to the protection offered by the castle walls. With beach bars and restaurants nearby, you’ll have everything needed for a couple of hours relaxing on the golden sands.

Before heading back on board, don’t miss a chance to visit Cádiz’s market to get a real flavour of the Andalusian culture and perhaps taste some of the local produce.

Nearby places to visit

Although there’s plenty to keep you interested in Cádiz, if you’re here for a bit longer, you may decide to explore some of the nearby areas. Popular places to visit include Jerez de la Frontera, 30km away, and Seville, 120km from Cádiz.

Jerez de la Frontera is rich in culture, infamous for its sherry and brandy production, as well as its equestrian art and traditional flamenco dance.

Seville is the capital of Andalucia. Its remarkable history is evident in its impressive architecture, including Seville’s 15th-century cathedral and its bell tower, La Giralda, and the Arab and Moorish palace, The Alcázar of Seville. There are also many pedestrian streets in the heart of Seville, offering the chance to wander, sample some tapas and sangria, or pick up a souvenir or two.

To travel out of Cádiz, the train station is just 10 minutes from the cruise terminal. Journey time to Jerez de la Frontera is approximately 35 minutes, and to Seville, up to 2 hours. However, do look at the timetable and plan your trip in advance as trains are not very frequent.

Car rental and official blue and white taxis are also available near the terminal. 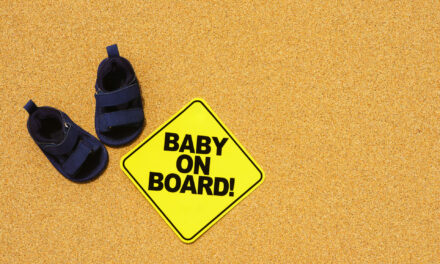 What you should pack when taking a baby on a cruise