The Scariest Path You’ve Ever Seen… 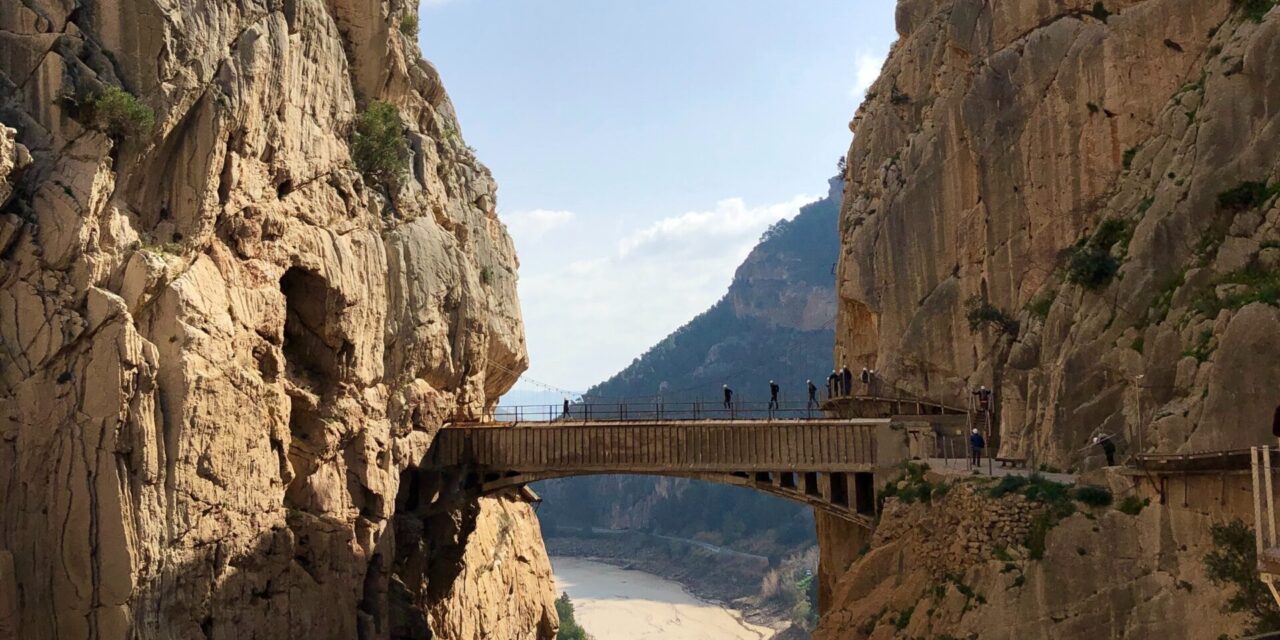 Known to locals as El Caminito del Rey (or in English The King’s little pathway) this… how shall we describe it…? (Jaw dropping? Breath-taking? Bowel loosening? Fear inducing?)… pathway can be found in Southern Spain in the province of Malaga (in fact it’s only about an hour from Malaga itself).

You can find it in a narrow gorge called El Chorro, near Alora – well, you can now at least. It’s been closed for the last decade or so after the pathway fell into disrepair.

(We’re brave but not that brave – If we were going to walk this path we’d want to know it was at least in good repair!)

Did You Know: The walkway was built between 1901 and 1905 to provide employees at the hydroelectric plant in Chorro Falls and Gatanejo Falls with a safe method to cross between each other.

The name of the walkway came about from the first person to cross after the naming ceremony; King Alfonso XIII.

It’s only one meter wide (3 ft) and crosses one hundred meters (330 ft) above the river below!

Originally built from concrete resting on steel rails, supported only by 45-degree stanchions into the rock the rebuilt path has tried to keep as many original features as possible as well as keeping any new materials used in line with the old design.

When it re-opened on the 29th March 2015 it was awarded Best New Attraction 2015 by Lonely Planet.

What do you think? Will you be brave enough next time your cruise takes you to Malaga? 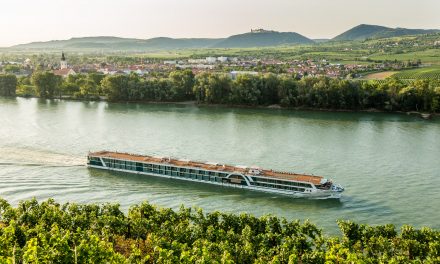 Introduction To Amadeus River Cruises: Perfectly At Home In The Heart Of Europe 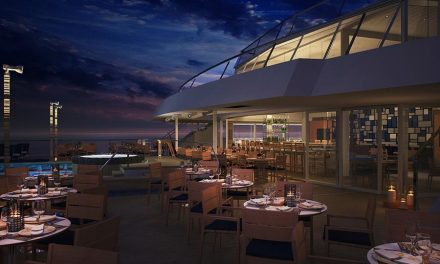 Check Out The Latest ‘Extreme’ Craze When Visiting Victoria Falls