So what exactly have the Queen and a travel agent got in common? They’re both godmothers to cruise ships of course!

With the Queen announced to be naming the Britannia it’s made the www.CRUISE.co.uk team think about the times when she’s been Godmother to ships such as Cunard’s Queen Mary 2 and Queen Elizabeth, as well as naming P&O’s Oriana twenty years ago.

What you might not know is that whilst the Queen is naming Britannia – she isn’t godmother! That duty has been taken by Louise Hunt, a travel agent who won the competition to be godmother to the P&O ship and took part in the official ceremony during Britannia’s float out ceremony.

Royal Caribbean (surprisingly!) haven’t chosen a “royal” candidate (geddit?) to be godmother of their new ship, Anthem of the Seas. Instead, they have launched a competition so that a travel agent can win the chance to be godmother – all they have to do is submit a video of them singing a song chosen by Royal. A short-list of finalists will get through to a final audition, X-Factor style, when they give a performance of the song to a panel of judges.

This unique chance lets a travel agent be the equivalent of “queen for a day” as they name the ship, smash the champagne bottle and give a short speech. The lucky winner will also be performing their prepared song at the ceremony – an anthem for Anthem!

Royal Caribbean UK managing director Stuart Leven said: “We want to give an agent the chance to not only grab 15 minutes of fame, but to be part of history.”

In the past, Royal Caribbean have had previous competitions to allow a member of the public to be godmother in recognition for their achievements and charity work. The nationwide search of the UK attracted 1,700 applicants and the winner was Elizabeth Hill, who was named godmother of Independence of the Seas. She was selected because of her charity work, having setting up the Gamelea Countryside Training Trust which helps young people with physical or learning disabilities or those who have failed in school.

Speaking about her experience as a godmother, Elizabeth said: “It is the biggest thing I have ever done in my life, and I had the most fabulous time. I feel very privileged to have had the honour of launching this magnificent ship.”

As well as the honour of being godmother, Elizabeth will also receive a decade of cruising with Royal Caribbean and have a formal portrait of herself displayed on-board the ship. She is in famous company, as other Royal Caribbean godmothers include Whoopi Goldberg and Kristin Chenoweth!

Other cruise lines have also chosen an everyday man (or woman!) to be godmother, often to highlight certain issues or charities in a similar way. For example, Celebrity cruises made five different women godmothers to Celebrity Solstice, including Emma Pontin (a yachtswoman who sailed transatlantic crossings alone whilst she had cancer and continually raised awareness for cancer), Nina Barough (who founded important charity groups) and Professor Sharon Smith (an ocean scientist.)

These lucky godmothers are not only brushing shoulders with royalty, but also famous celebs… and film characters! Disney cruises has had famous faces including Jennifer Hudson (for Disney Dream), Mariah Carey and Nick Cannon (for Disney Fantasy), Tinkerbell (for Disney Wonder) and Crystal cruises has had Julie Andrews (for the Crystal Serenity.) So being a godmother is a fairly glamourous profession all round! If you’re interested in becoming a ships godmother, why not read our blaggers guide here…

Who do you think makes a better godmother to the ship? Is it a role that you would want? Let us know in the comments below! 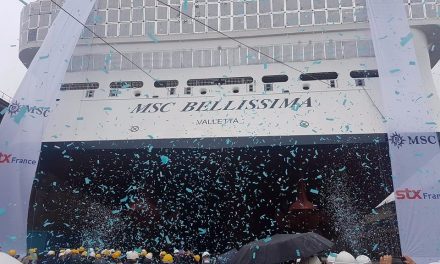 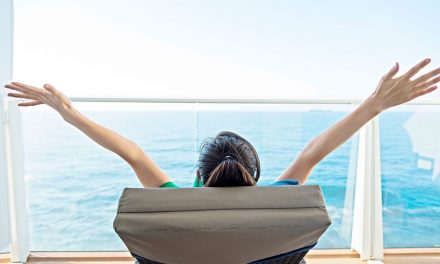 Five Surprising Things You Can Do On a Balcony 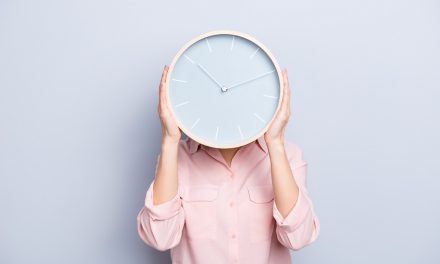 Looking To Book Your Cruise In Advance? Here’s Reasons Why You Should…