Ever Wondered What Would Happen If Venice Froze Over?

When you think of the Med no doubt you picture golden beaches, azure blue seas and blazing sunshine right?

It’s a fair point and most people would agree with your description however there is a different way to do the Mediterranean that you might not have considered before and that’s to visit it during the winter months.

Have you ever thought of cruising the Med at a different time of year? Take a look at some of the pictures below and see if we can convince you… We’re sure you recognise some of Rome’s most famous features like the Forum and Colosseum but seeing them covered in snow really adds an extra element to them, don’t you think?

Croatia has proven a popular cruising destination over the last couple of years, with more and more cruise lines heading there during the summer months. Visit during winter though  and it will be transformed into a winter wonderland. Just to be clear – we are in no way suggesting you pick Venice up, turn it upside down and then shake it. The city is not, we repeat – it is not a snow globe! However frozen and covered in snow like this it does look like one doesn’t it? It never snows in Greece surely? Well, we’ll admit hardly ever and definitely not when the majority  of cruise lines head there but hop on a cruise between November and January with MSC and you’ll have a chance to see a side of Greece that most people wouldn’t even dream of, let alone get to experience!

We’ve all seen the picturesque red shingled roofs of Kotor in the glossy holiday brochures but head there with MSC later this year and you’ll get quite a different view! Florence is famous for it’s renaissance architecture like the Piazza Duomo pictured above. We’re guessing you wont have ever seen it like this though (unless you’ve ever lived in Florence obviously!) If you say Tuscany to someone the mental image that instantly springs to mind should be the rolling green hills of the Italian countryside. That’s not all this fascinating region of Italy has to offer though as an MSC cruise will teach you (if nothing else just think of all the tobogganing you can do down those rolling hills!) Our last stop is to the east of the Med and Istanbul with it’s bustling bazaars and tropical weather – Tropical that is except when it’s covered in snow. We bet you’ve never seen the Hagia Sophia look like this!

If you fancy seeing the Med like this – then the people you need to sail with are MSC!

We wrote an article recently titled Eight Great Reasons Everyone Should try an MSC Cruise at Least Once in which we discussed everything that makes MSC such a great cruise line.

One of the things we only lightly touched on however was the fact that MSC are known as the Mediterranean experts. If you think about it for a second it’s fairly obvious; their head office is in Italy, they have most of their ships based in the Med and unlike most cruise lines, you can cruise the Med with them all year round.

Most cruise lines wouldn’t go near the Med in winter but MSC, being the Med experts, know this destination has something to offer you no matter what the season and so are one of the only cruise lines to continue to offer sailings during winter.

What do you think? Are you a sun worshiper, only cruising the Med during the summer months or have we inspired you to try a cruise with MSC, the Med experts during winter? (when, by the way, the cruises will also be a lot cheaper but sssshhhh – we didn’t tell you that!)

Would you consider spending the winter in the med? 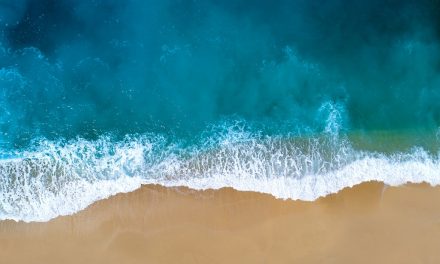 An Award-Winning Surprise From MSC Arriving In 2021! 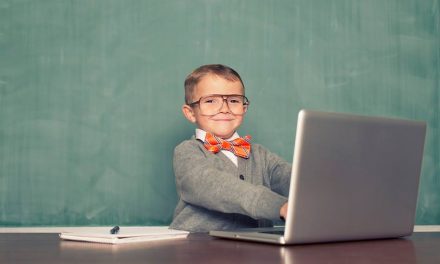 How Well Do You Really Know MSC Cruises? Take Our Quiz To Find Out…

What Does A Posh Balcony Look Like – Sneak View 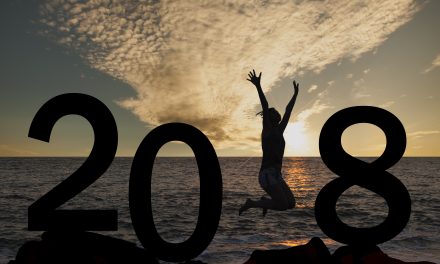 Top 10 Poll Roundup Of 2018: Your Stance On All Things Cruising