The Great Britannia Debate – The Verdict Is In 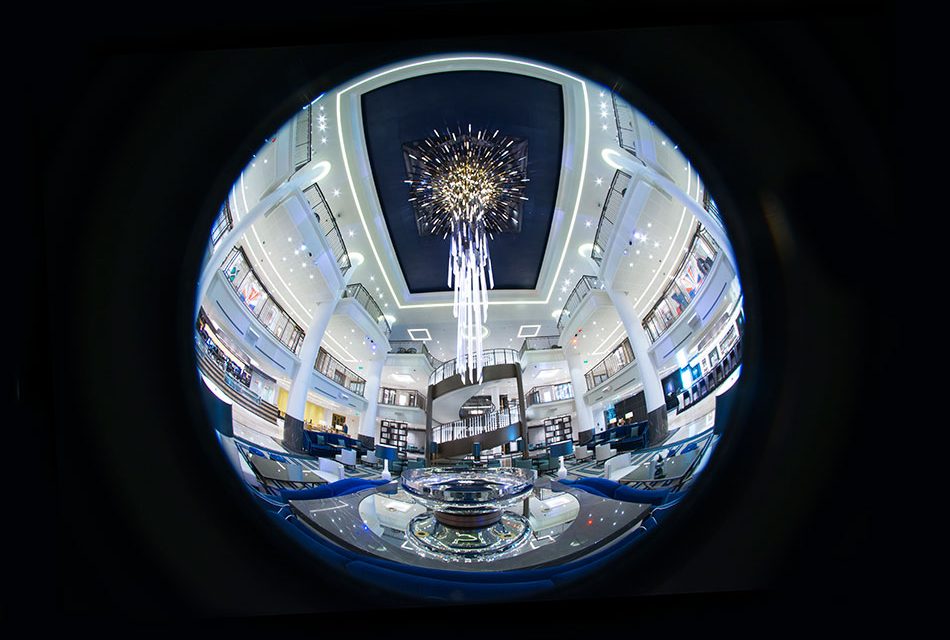 It was a year ago that Britannia launched onto the scene in a wave of press, streamers and ceremonies. But one year on, has she lived up to our expectations?

We often read reviews coming in from customers about Britannia that couldn’t be more different. We don’t edit them, they remain on our site exactly as they were when customers submitted them.

Where Britannia is concerned, some love it, some hate it, and EVERYONE seems to be talking about the lifts…

So after a years’ sailing, have you, the cruise customers, been impressed by her? Was she worth the fanfare she received when she arrived?

Read on to find out!

Everyone’s holiday starts at the port. You’re all packed and ready to go, waiting to get on your ship and start the holiday you’ve been looking forward to for months. The problem is that embarkation can often be a slow, boring and frustrating process, especially on larger ships! Britannia and P&O promised to deliver passengers more quickly thanks to the newly refurbished terminal at Southampton (as we reported here) but did she live up to the promise?

Donald from Deal certainly thought so: “Embarkation at Southampton was not only swift but trouble free.” You can read more about her time on-board here.

Thompson from Worsley told us: “We embarked in good time.”

Harris from Bristol also had a good experience: “Embarkation: excellent, arrived at Southampton, unloaded luggage and made our way to the terminal, where we were given a number and asked to wait, we were called within about 20 minutes and went on board and our cabin was ready and we were able to enjoy lunch in the buffet.” You can read more about this here. The Lifts and Stairs

Never before has one ship caused such controversy over one subject… Just a few short weeks after Britannia’s launch, we started to hear comments flooding in about the lifts and the lack of stairs in the middle of the ship.

King-Francere from Southampton told us: “It can be difficult to get around, as there is no stairway in the middle of the ship, so you have to use the lifts.” You can read more about that here.

And other passengers said that the lifts were overcrowded: “Often lifts were full and although supposedly they could carry 18 passengers actually even 16 was a bit of a squash! …Admittedly not having a mid-ship staircase does not actually ruin your holiday but I can’t understand why a new large ship would not have lifts and staircases mid-ship that go from Deck 4 to Deck 17.” You can read more about Hook’s thoughts about the lifts here.

Wilson from Leicester explained the problem to us: “Our main concern was the absence of stairs in the middle of the ship, our cabin was located in the centre of deck 9, and to progress to any of the facilities we had to take a lift to deck 7 and walk the length of the ship to get to wherever we needed to be. This caused concern when we did the mandatory life-boat drill, to reach our muster station the crew stairways were the only option, this would have been total confusion in a real emergency.” Read more from their review here. And it was something we heard about again, again… and again.

Some passengers didn’t think that it was a problem at all however. Clark from Hayling Island said: “We heard lot of moans before we went about the lack of stairs midship. We never had to wait more than a couple minutes for a lift. When we did walk to either end of the ship where the stairs were situated, we found that people were still using the lifts to go up and down 1 floor! Some folk just whinge about anything.” Read more of their review here.

The jury’s still out on whether this is actually a problem that could spoil your holiday, but one thing’s for certain – it definitely got a lot of you talking!

P&O were rightfully proud of their atrium design (well – we think so anyway!) but what did passengers thing about it?

Webb from Cambridge liked it: “I like the décor. I believe the atrium is just as nice if not better than the Ventura and Azura. The carpeted spiral staircase seems wider and certainly feels safer.” Read more of their review here.

However Craig from Perth had a slightly different opinion… “The Atrium it resembled the waiting room in a retirement home.” You can read more of his honest comments here! Just as with the lifts, the balconies also received very mixed opinions from passengers. Some of you thought they were stupidly small, others thought them more than adequate!

Rote from Birmingham was not a fan of Britannia’s balconies: “The balconies are, as reported very small. What we missed was the ability to drop into the shade on the balcony if needed, they were so narrow in depth that if you had sun… you had it!” You can read more of the in depth review here.

On the other hand, Tunley from Sheffield said: “The balconies have received some criticism. My wife and I could both sit on the balcony with the seats reclined and a table between us. I’m not sure what we would have used any extra space for.” You can read more about this cruise here.

Other reviews were similarly split in opinion. We suppose you can’t please everyone! Britannia was very proud of her food and dining options when she launched. She was sailing with 5 “food heroes” and promised to deliver a variety of dining options to suit every taste. So did she serve up the goods?

Gundry from Yeovil told fellow reviewers: “We dined first sitting in the Oriental, this was excellent and the service very good.” Read more about their experience of Britannia here.

Wilson from Leicester told us: “ table layout in the Horizon Restaurant is amazing, the Sindhu Restaurant is superb as always, they even managed to rustle up a cake for my husband’s birthday which we celebrated there.” Read more of her review here. The www.CRUISE.co.uk team had a great time having a play in the kid’s areas when we visited them a year ago. But one year on – what did the children using them actually make of them? Were the children’s clubs any good?

More from Potters Bar complained about the children on-board: “unruly children and overloud teenagers in many areas goes unchecked by some arrogant parents.” Read more here.

In contrast, Willard from St Leonards On Sea thought: “Our five were 2, 8, 9, 9 and 11 years old so were spread across a number of the Reef clubs… all of them had an absolute blast from start to finish. The facilities on offer to kids (in the clubs) are amazing… the technology, activities and games is like something out of a kids dream (well – for ours at least it was!!). The kid’s club workers were brilliant with both parents and kids alike. The activity plan was wide and varied with a decent amount of ‘downtime’ built into the day so the kids don’t get too frazzled.” You can read more about their family holiday here.

And another passenger agreed: “My daughter had no complaints regarding the H2O kids club 13-17yrs old.” You can read more from Andrew from Milton Keynes here.

One of our specialist cruise consultants Hannah wrote a blog on the family friendly facilities of Britannia. She criticised the lack of interconnecting cabins that help accommodate larger families, which you can read here.

We’re not sure what to make of this one! Once you’ve sunbathed, swum and eaten, what else was there to do on Britannia, and were these options popular?

Lockwood from Bedford told us: “The theatre is a fantastic venue, though can be very busy.” You can read more about their holiday here.

Harris from Bristol was reasonably impressed with the entertainment: “The musicians on board are very talented and the whole entertainment team work very hard providing something for everyone, line dancing, bingo, games, talks and presentations.” You can read more of his review here.

Another passenger thought it was a question of taste: “The entertainment on the ship was of varying quality. The Headliners were excellent. Although it is not my cup of tea I could appreciate the skill and effort that went into the show, and if that’s the kind of entertainment that you like you would not be disappointed.” You can read more from Tunley, Sheffield here. This ship was surely one of the few out there that can divide all cruisers about every subject!

With so many different opinions on Britannia, who was right?

A comment we kept seeing was surmised by here Gundry from Yeovil: “We were a little apprehensive after reading poor reports of the new ship but most were unfounded.” So perhaps in the case of Britannia… you can’t knock it till you’ve tried it!

Want to submit your own review of Britannia? Click here! So what are your views of Britannia? Would you sail on her? Have you?

Let us know in the comments below!
You may also be interested in:

An Introduction To: The P&O Britannia 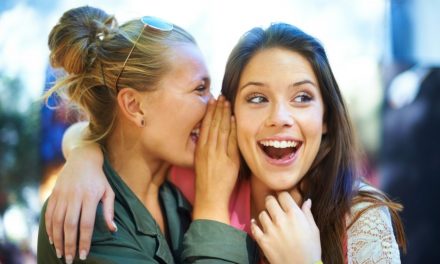 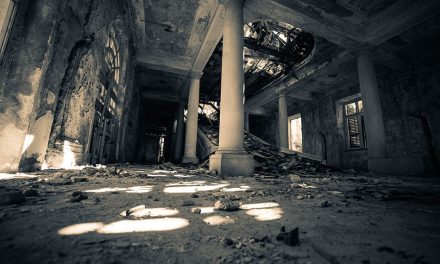