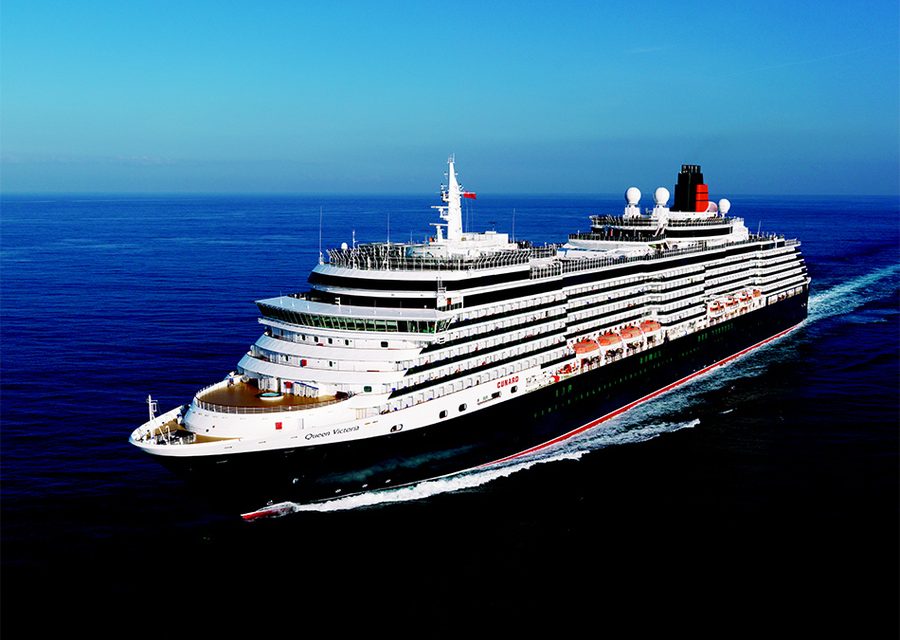 When you’re trying to decide on a cruise ship for your next holiday it can seem like the variety on offer is never-ending.

However, many cruise liners are closer in style and have a more interlinked history than you might imagine.

The fact that many of our best known cruise lines actually fall under the same umbrella company means plenty of crossover between fleets, where ships may have been re-allocated or re-purposed throughout their cruising career.

One great example of this is the curious case of the P&O Arcadia and Cunard’s Queen Victoria.

Did you know that they are essentially the same ship, in more ways than one?

Falling under the same Carnival Corporation Company, these two liners share a history, body parts and layout, making them far less dissimilar than you might have thought.

Arcadia’s history actually goes back even further than its Cunard links, having been originally intended to be a new Vista Class vessel for Holland America in 2000.

In 2003 it was decided that it would actually become the regal Queen Victoria for Cunard, following in the wake of the majestic Queen Mary 2 and so work began.

Behind the scenes, 2003 also saw a merger between Carnival Corp and P&O and with the hull and keel in place, the powers that be decided that what was going to be the Cunard Queen Victoria would actually now become a brand new P&O ship, what we now know to be P&O Arcadia.

The fact that this new ship was ordered to replace P&O Adonia, which was returning to its previous life as a Princess cruise ship and would be remodelled as Sea Princess, just adds even more interest to this story of cruise ship crossovers.

Another reason for the last minute change was that Cunard wanted to make modifications to the Queen Victoria, to bring in more of the aspects that had already proved popular on its classic Queen Elizabeth 2 ship and the exciting new Queen Mary 2 ship.

As Queen Elizabeth 2 was sailing close to retirement, Cunard needed to bring liners into its fleet that would not only match but also exceed their flagship passenger liner and the original Queen Victoria offering wasn’t deemed grand enough to make the grade – hence, Arcadia was born!

These circumstances coming together mean that the P&O Arcadia that we know today has a more international look about it than the rest of the traditionally British P&O fleet.

There’s a striking difference for example, between Arcadia and its purpose built P&O sister ships Oriana and Aurora, with keen P&O cruisers often having a preference for one style over the other (some not looking favourably on fleet ‘imposter’ Arcadia, while others appreciate the British focus of P&O on an international-style ship).

Look closely, cruise fans and you’ll see that P&O Arcadia has a Cunard-style mast, very similar to QE2 and QM2.

The funnel is also a modified QE2-style funnel, instead of one with the traditional P&O look.

In 2005, with the original Queen Victoria happily launched and put to work as the brand new P&O Arcadia, work was then ordered to begin on what we know as the Cunard Queen Victoria today, in the very same shipyard as its former self.

As Cunard wanted the ship to be grander, the design was stretched to be longer, larger and have an increased passenger capacity than had originally been planned.

Despite the upscaling on Queen Victoria’s design, the layout is still incredibly similar to P&O Arcadia, as anyone who is comparing the two ships will discover.

On the Lido Deck the pools and whirlpools are positioned identically, as are the fitness areas, salons and thermal suites at the front of the ship.

The elegant ‘Winter Garden’ conservatory lounge and long Lido restaurant make use of extra space on Queen Victoria but the basic deck design is undeniably similar.

Same goes on the Promenade Deck, where the layouts are interchangeable.

Both ships have a theatre (The Palladium on Arcadia and The Royal Court Theatre on QV) at the stern and a restaurant (Meridian and Britannia) at the bow.

The decks below prom, deck F on Arcadia and deck 2 on Royal Victoria are also near identical, with the lower level theatres, casinos, pubs, bars and lower level restaurants all sitting in the same spots.

Even on the sundeck, where the uses of space are very different between family friendly QV and adults only Arcadia, there’s still a sense of de-ja-vu at the layout.

Whilst Queen Victoria utilises space for The Zone kid’s clubs and outdoor children’s play area, Arcadia boasts the covered grown-up pleasing Skydome pool and The Retreat spa terrace, perfectly illustrating how a ship can be tailored to its target cruise market.

And that’s the key when deciding on which cruise ship to settle on for your next (or first!) stint on the open seas – there’s a cruise liner to perfectly suit every potential cruiser, it’s just a case of finding it.

On Cunard ships the emphasis is very much placed on regal grandeur and the golden age of cruising, complete with crystal chandeliers, elegant interiors and ‘white star’ service.

P&O, on the other hand, offers a less formal cruise, mixing British traditions with modern touches.

Whilst Cunard does those wow-factor big gestures really well, the small things matter on P&O – the tea and coffee making facilities in cabins, the bar steward who remembers your favourite drink – as well as the flexibility to offer both family friendly and adult only cruises, themed cruises and an itinerary that includes the British Isles as well as far flung destinations worldwide.

P&O Arcadia and Cunard’s Queen Victoria may share a history and specifications that make them very similar ships, but when you add the décor, the experience and the ambience it’s clear that they each have very distinct personalities shining through.

An Insider’s Guide to the Best Inside Cabins 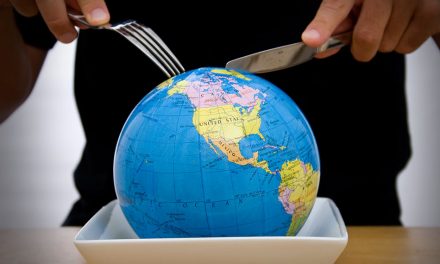 How to Taste the World Through Cruise Ship Restaurants