The Best Way To Experience Malaga And Its Cruise Port 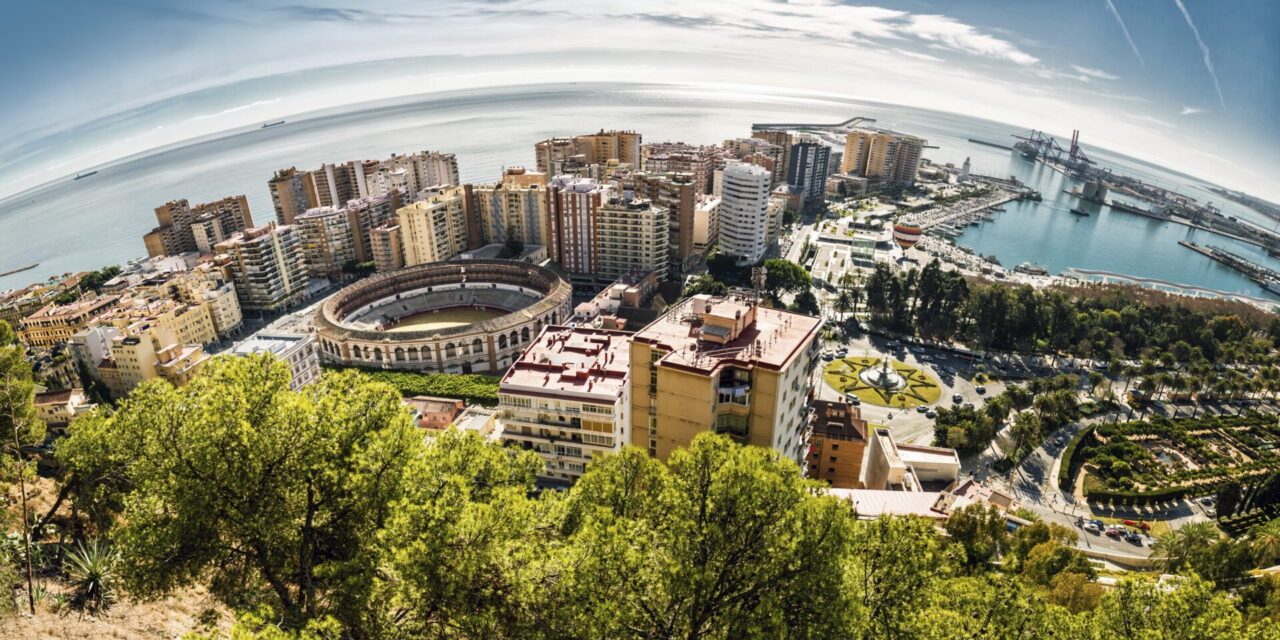 A year-round agreeable climate and 160km of Mediterranean coastline with golden beaches make the Costa del Sol, in the south of the Spanish peninsula, a favourite holiday destination for many tourists. Malaga is the capital of the province and one of its most-visited cities. Many West Mediterranean cruises will stop here, so what can you expect? Below, we share our guide to Malaga, its port and nearby areas of interest.

What to expect when you arrive at Malaga cruise port

Malaga is a major cruise port in the Andalusia region of Spain. Located on the Costa del Sol and protected by a bay that opens out into the Mediterranean Sea, Malaga is around 100km east of Gibraltar and, for cruise ships, the second port in the peninsula. The cruise port has two terminals, each with two levels and one north and one south pier.

The city centre is around 2km from the port and about a 15-minute walk. However, you’ll also find shuttle buses running from the cruise terminals to the Plaza de la Marina in the city centre. These cost around 5 Euros with services every 15 to 20 minutes. There are also plenty of taxis available.

Things to do in Malaga

With the historic centre of Malaga being close to the cruise terminals and very walkable, you’ll find it easy to find plenty to see and do while you visit here. Wandering around the centre’s charming streets and bustling squares is a pleasant way to spend a few hours, taking in the architecture, enjoying a bit of shopping or sampling some traditional tapas and sangria. You can also take a hop-on-hop-off sightseeing bus if you’d like to cover more of the city.

Malaga is rich in history. Its 16th-century cathedral, affectionately known as ‘La Manquita’ or ‘one-armed woman’ due to only one of its two towers being completed, holds many stories. Be sure to visit the cathedral’s beautiful gardens or take the rooftop tour to enjoy spectacular views.

Other significant historical sites include La Alcazaba, the best-preserved Moorish fortress palace in Spain, and the Roman Theatre, which dates back to the 1st century BC and is full of intrigue, having been hidden underground for many centuries. Art-lovers must visit the Picasso Museum, a place dedicated to sharing the life and works of this infamous artist.

If you are seeking to enjoy nature and the outdoors, Malaga has some gorgeous beaches, including Playa Malagueta, which is the closest to the city centre. Alternatively, head to Malaga Park, offering beautiful fountains and statues amidst its array of fragrant flora.

Nearby places to visit

Granada, Córdoba and Marbella are popular nearby places for cruise guests to visit. However, with each being a 1-2 hours drive away, it may be worth booking an excursion to make the most of your time there.

Many visitors choose to visit the city of Granada to see the Alhambra. Regarded as one of the most significant Islamic monuments in the world, this palace and fortress complex was included on the World Heritage list in 1984 for its beautiful expression of Moorish and Andalusian culture.

Córdoba is a captivating city and the only one in the world with four UNESCO-listed sites. A must-see is the impressive Mosque-Cathedral, a 16th-century cathedral built in the middle of a 10th-century mosque. Other places of interest include the museum and Roman archaeological site of Medina Azahara and the historical centre comprising the city’s impressive Roman Bridge and Jewish Quarter.

Marbella is well-known for its stunning beaches and coastal views. Here you’ll also find a vibrant, luxury marina with plenty of restaurants and shops looking out over the exclusive yachts moored in its bay. Head inland a bit, and you’ll discover the Plaza de Los Naranjos, where the main town hall is situated, and picturesque streets with whitewashed houses and orange trees, symbolic of the Andalusian culture.

Click here to see all our best West Mediterranean deals 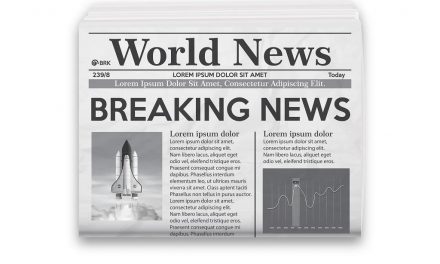 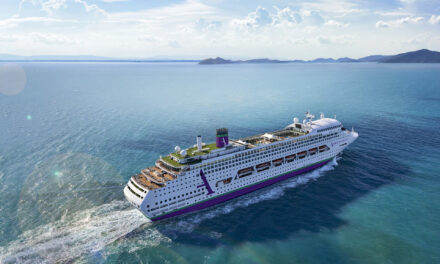 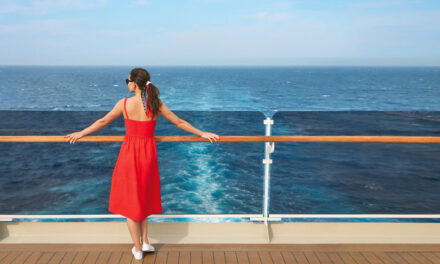