It’s been announced that the entire Royal Caribbean fleet will be receiving super-fast upgrades to the WiFi service on-board.

The high-speed Voom internet service is already present on Quantum-class and Oasis-class ships and was recently announced to be included as a part of Majesty of the Seas’ upgrades. Ships that will receive the upgrade are yet to be confirmed but all Caribbean-bound vessels are due to have the enhanced service implemented.

The upgrades are due to be completed by mid-2016.

The price for Voom internet currently sits at $15 per day, with discounts and deals for those wishing for more connected devices.

The new internet upgrades will be fast enough to handle face-to-face conversations over apps such as Skype or Facetime, with more basic apps such as Twitter and Facebook being able to upload and manage images and videos more easily than before.

In the past internet speeds on cruise ships have had a reputation for being slow and unresponsive but that was before Royal Caribbean introduced Voom, which made its debut on Quantum of the Seas.

Even though this is obviously a huge step forward for internet loving cruisers, many cruise lines have begun offering WiFi and internet access free of charge  – but we’re not likely to see Royal Caribbean jump on this trend yet!

The reasoning is that when people have to pay for the connection, there will logically be less people trying to connect at once, leaving faster speeds for those who have paid.

What do you think? Is internet access important for your holiday or would prefer to just enjoy the journey? 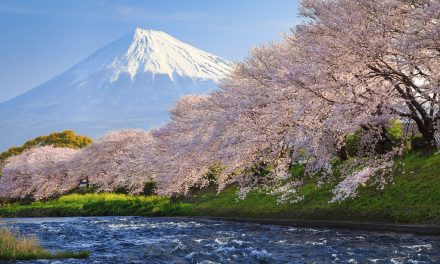 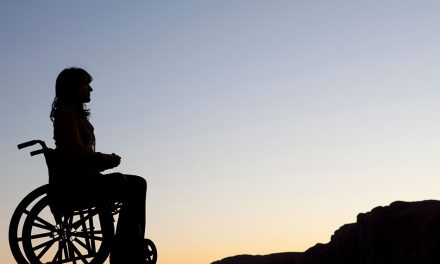 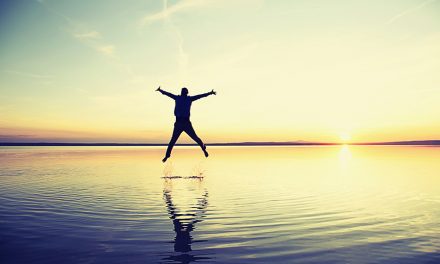