Recently released figures show that the number of Australian Cunard fans has rocketed, with the country’s  Cunard bookings rising by 40% in 2015.

This means Australia has now become Cunard’s third largest source of passengers after the UK and US.

Cunard’s international development director David Rousham said that the majority of Australian passengers that account for the surge are in fact newcomers to cruising.

The success of Cunard in Australia is said to be down to the growing popularity of Cunard’s world cruises and the choice of fly-cruises in the Mediterranean.

He said: “overall our Australian guest numbers have risen by almost one-third in 2014, with the number of Australians we are carrying on Mediterranean cruises more than tripling compared to 2013, and world voyage guest numbers also rising 20%.”

It also appears that the Australian guests are getting younger!

David explained: “while our world voyages naturally appeal to an older demographic which has the time to take a longer holiday, we’ve found that the proportion of guests aged between 19 and 50 years has more than doubled on the Australian coastal sectors of those voyages.”

Are you a fan of Cunard too? Would you like to undertake a round the world voyage? 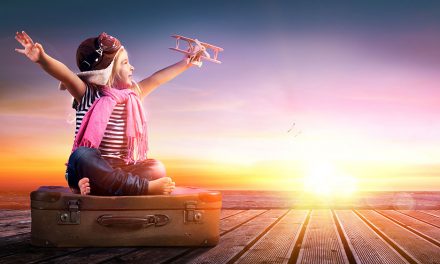 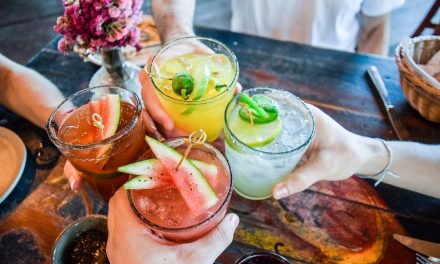