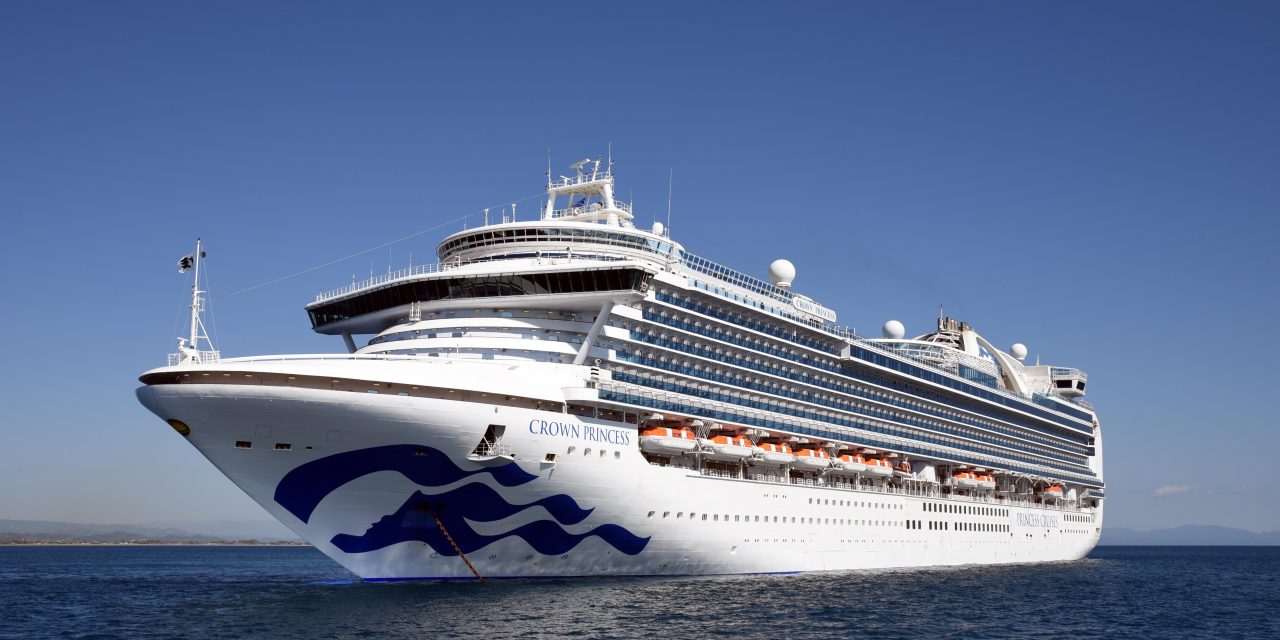 Princess Cruises has revealed the first round of celebrities who will speak on its Southampton-based cruise ship, Crown Princess, as it sails next year. The 3,080-guest vessel will set out on a number of voyages to the Mediterranean, Canary Islands and northern Europe from May to November.

The line-up – which includes household names from across the world of TV, entertainment and sport – is the fourth speaker programme Princess Cruises has hosted on one of its UK-based ships. 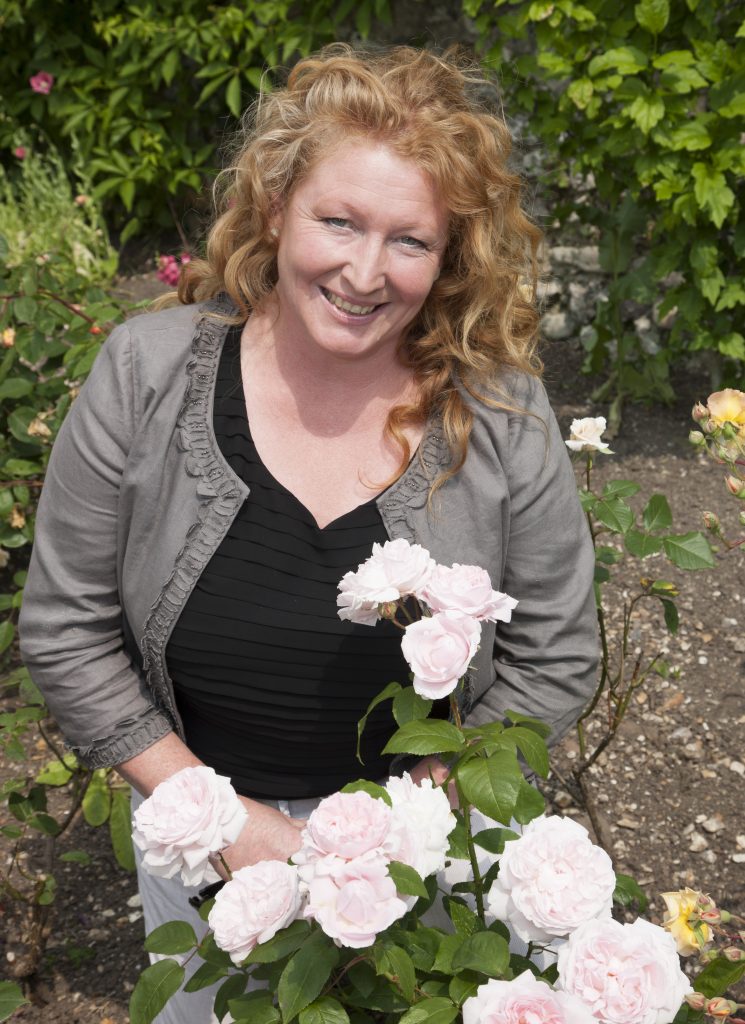 Each speaker will host a 45-minute talk with questions and answers, as well as a meet and greet session including photographs and books signings.

Tony Roberts, vice president Princess Cruises UK & Europe, said: “We are thrilled to announce the return of our popular UK-based speaker programme for a fourth year. We’ll be welcoming back some familiar faces including Linda Gray and Edie The Eagle, as well as introducing several household names for the first time.

“The speaker programme showcases our continued commitment to offering one-of-a-kind, immersive experiences which can only be found on a Princess ship. By offering our guests the chance to hear from such a well-known group of speakers, we are sure that they will head home from their holiday with lasting memories and a great story to share.”

There are more speakers to be announced so keep your eyes peeled for more details.

What do you think about the speaker’s programme onboard Princess Cruises? Do you want to get on board and meet some of the speakers? Let us know in the comments below…

Princess Cruises has just announced the name of their newest ship launching in 2021. The new ship will be called…Drumroll, please… 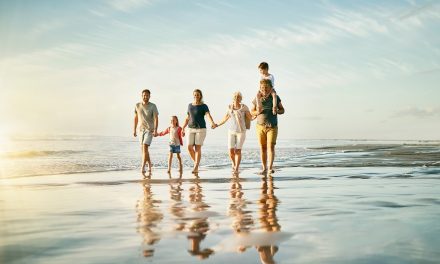 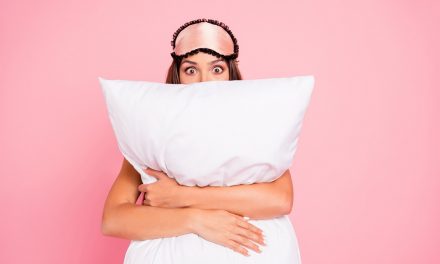 Get The Perfect Night’s Sleep On Princess Cruises 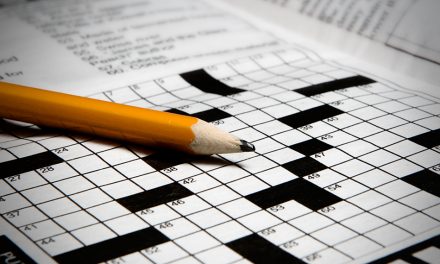